We took charge of the art direction, design, planning, and development of ANRI's Corporate website renewal. ANRI is an independent venture capital company. 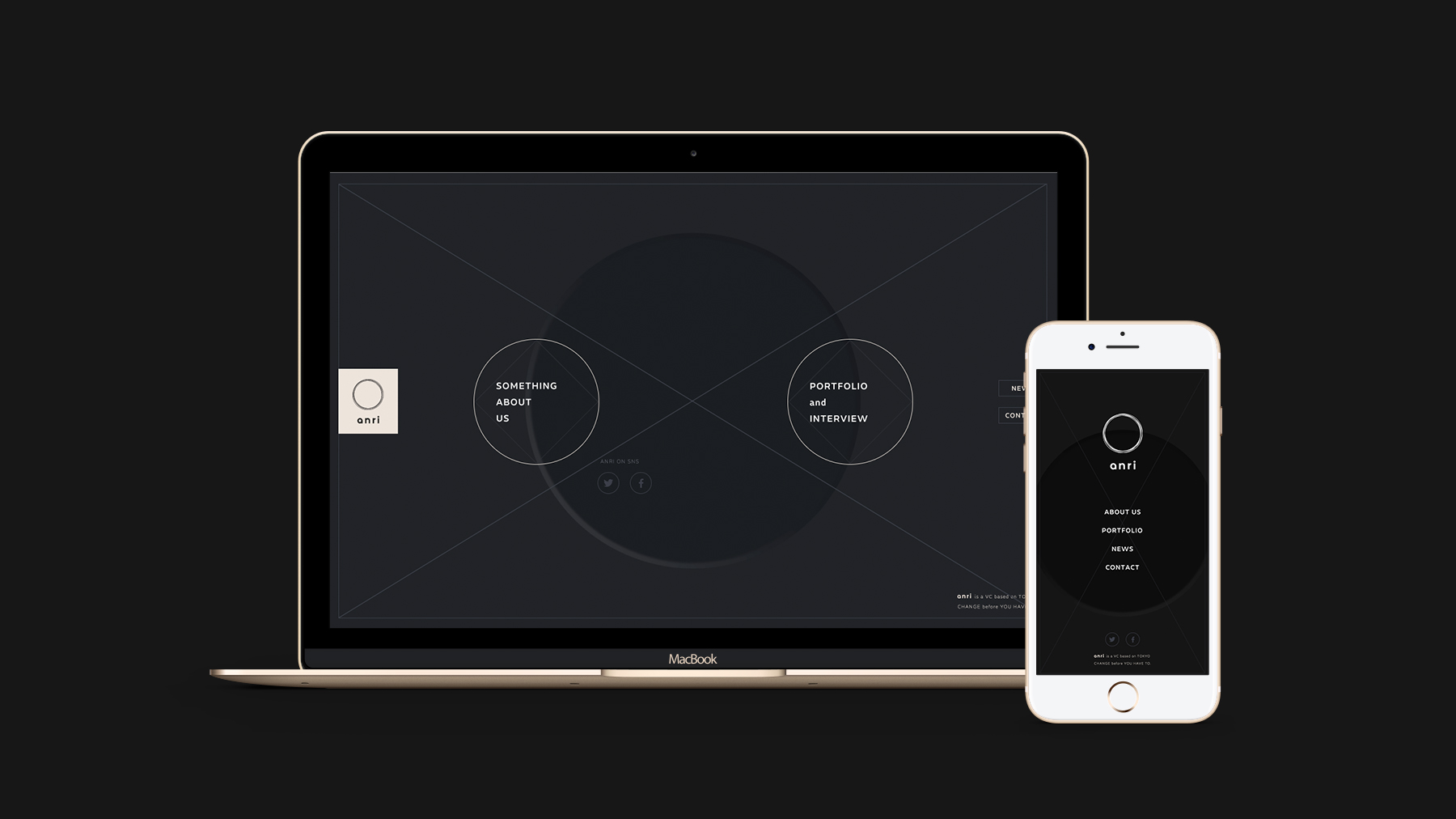 A visual identity based on the concept of ‘Circulation’

In the last century, innovation was facilitated by technology alone. However, this century many factors are affecting how new innovations come to be.
With this design we expressed in a modern and clear way how innovation occurs by human knowledge being passed through the generations intertwined with various ideals. 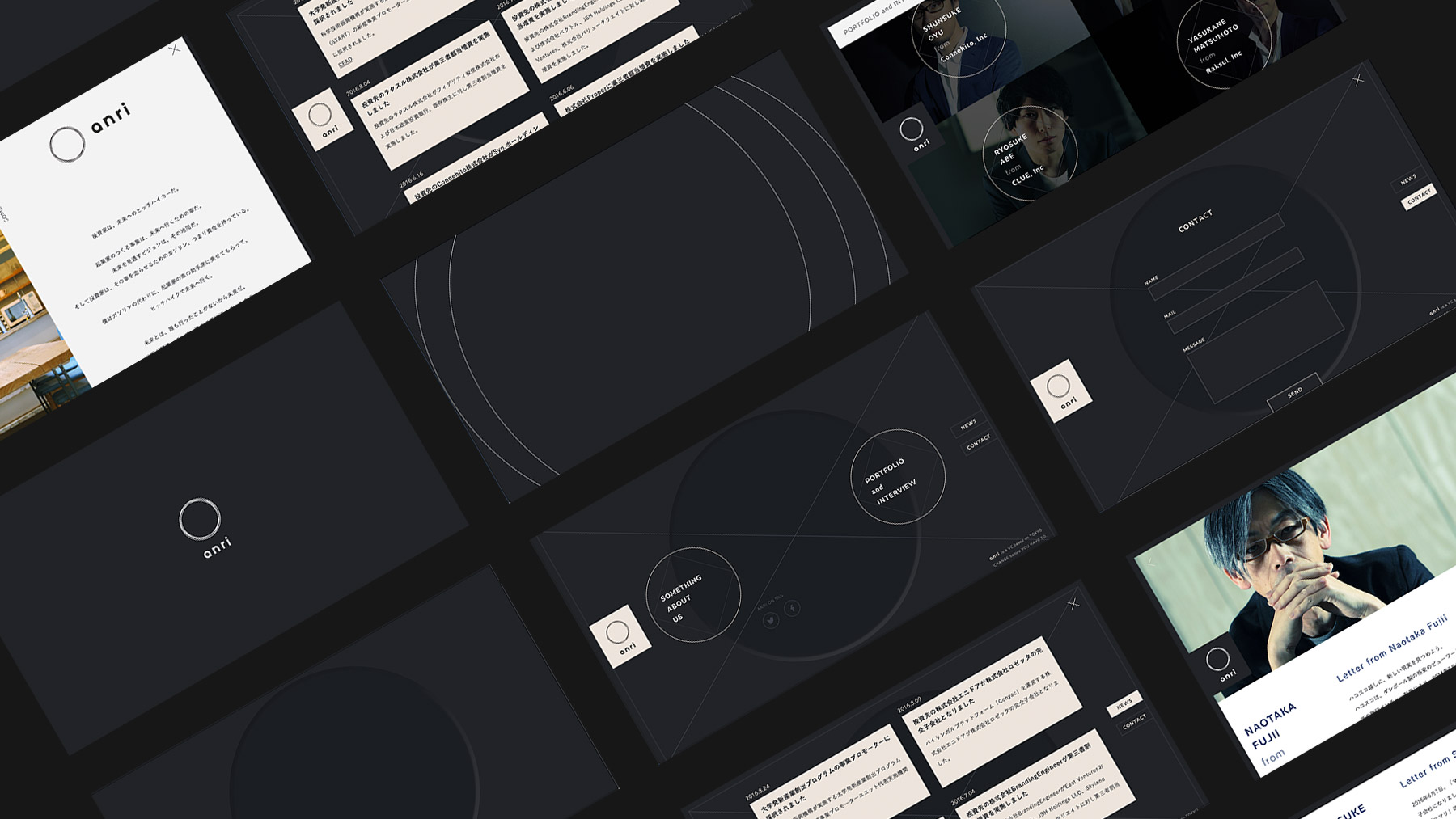 Diffusion and convergence, appearance and disappearance

In the website, having the logo’s circle motif as the foundation, we expressed diffusion and convergence, appearance and disappearance by using paper.js and jQuery animation. In addition to this, in order to communicate ANRI’s attraction at the most, the PORTFOLIO section shows not only the logos of the companies that ANRI supported in the past, but it also includes an interview section where entrepreneurs talk about their worked with ANRI and what they achieved. 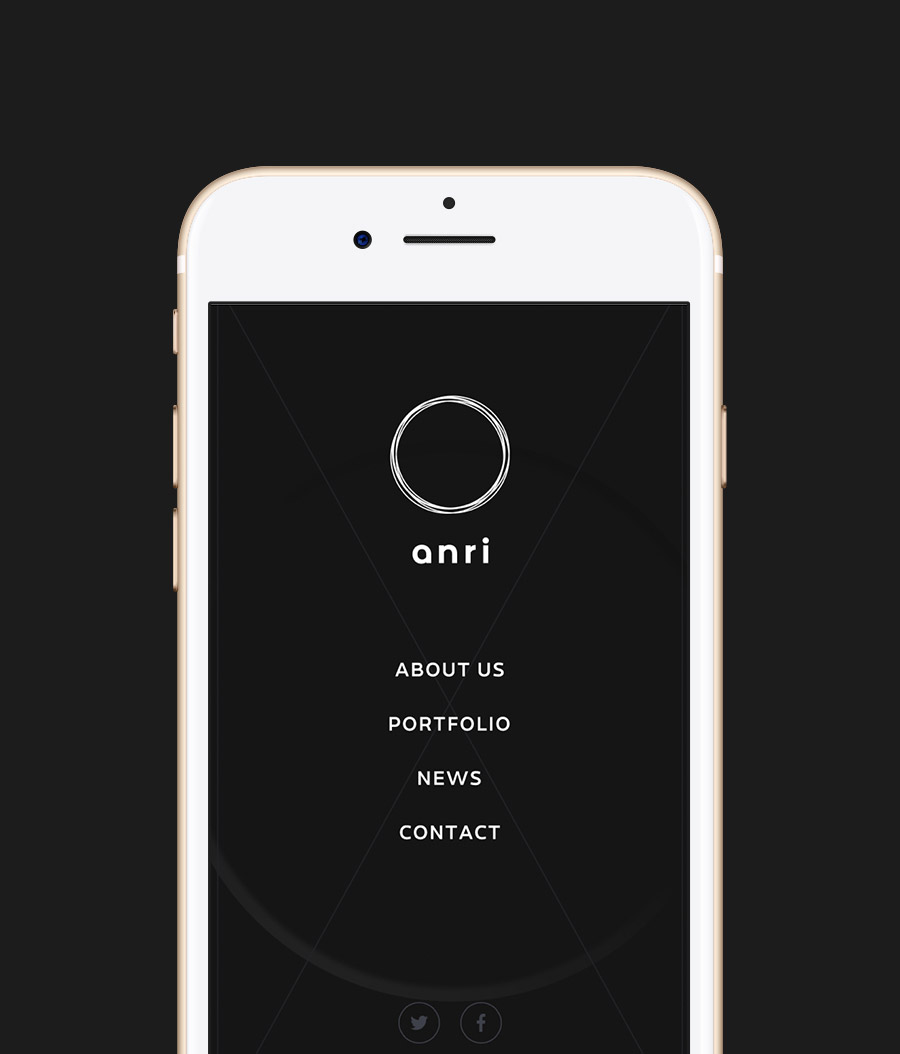 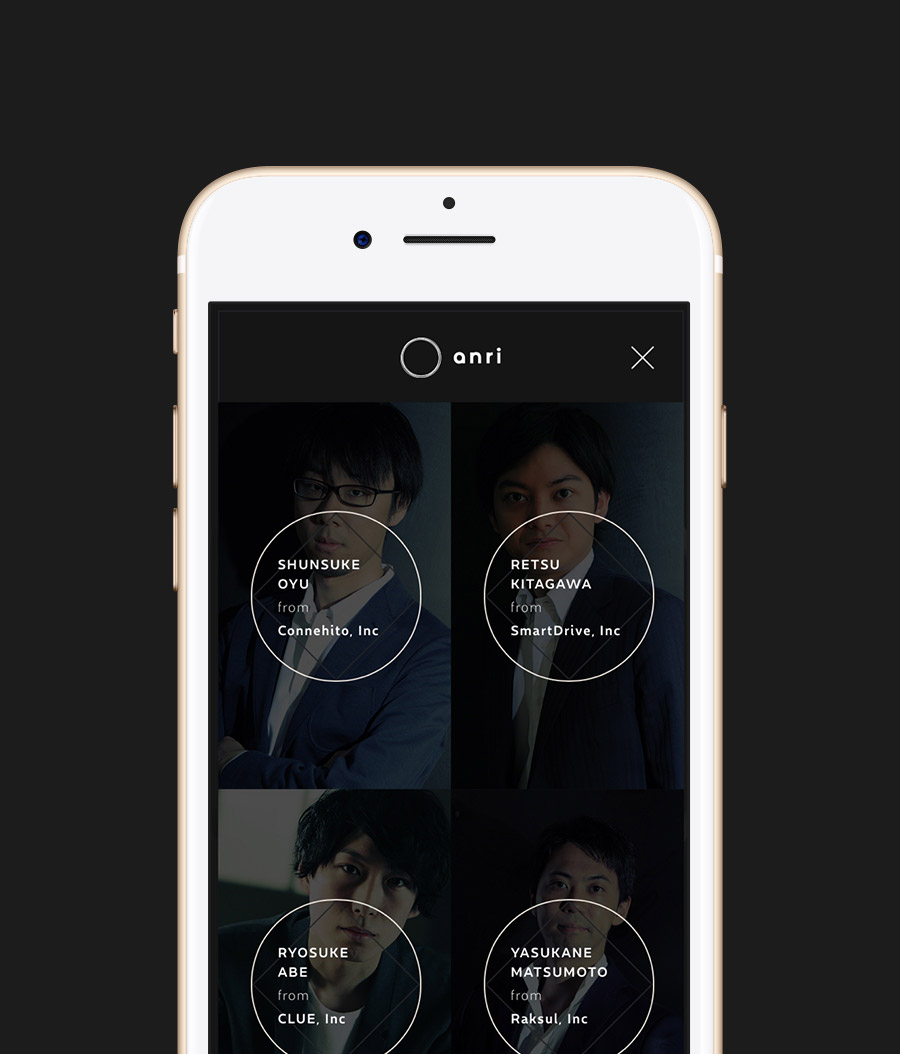