Reebok CLASSIC
EVOLVE WITH THE STREETS

poweredby.tokyo collaborated with global athletic and lifestyle brand Reebok CLASSIC to create the visual media for their 'Evolve With The Streets' campaign. We produced and directed two music videos and two teaser videos as part of the marketing strategy for the release of the new DMX sneaker. 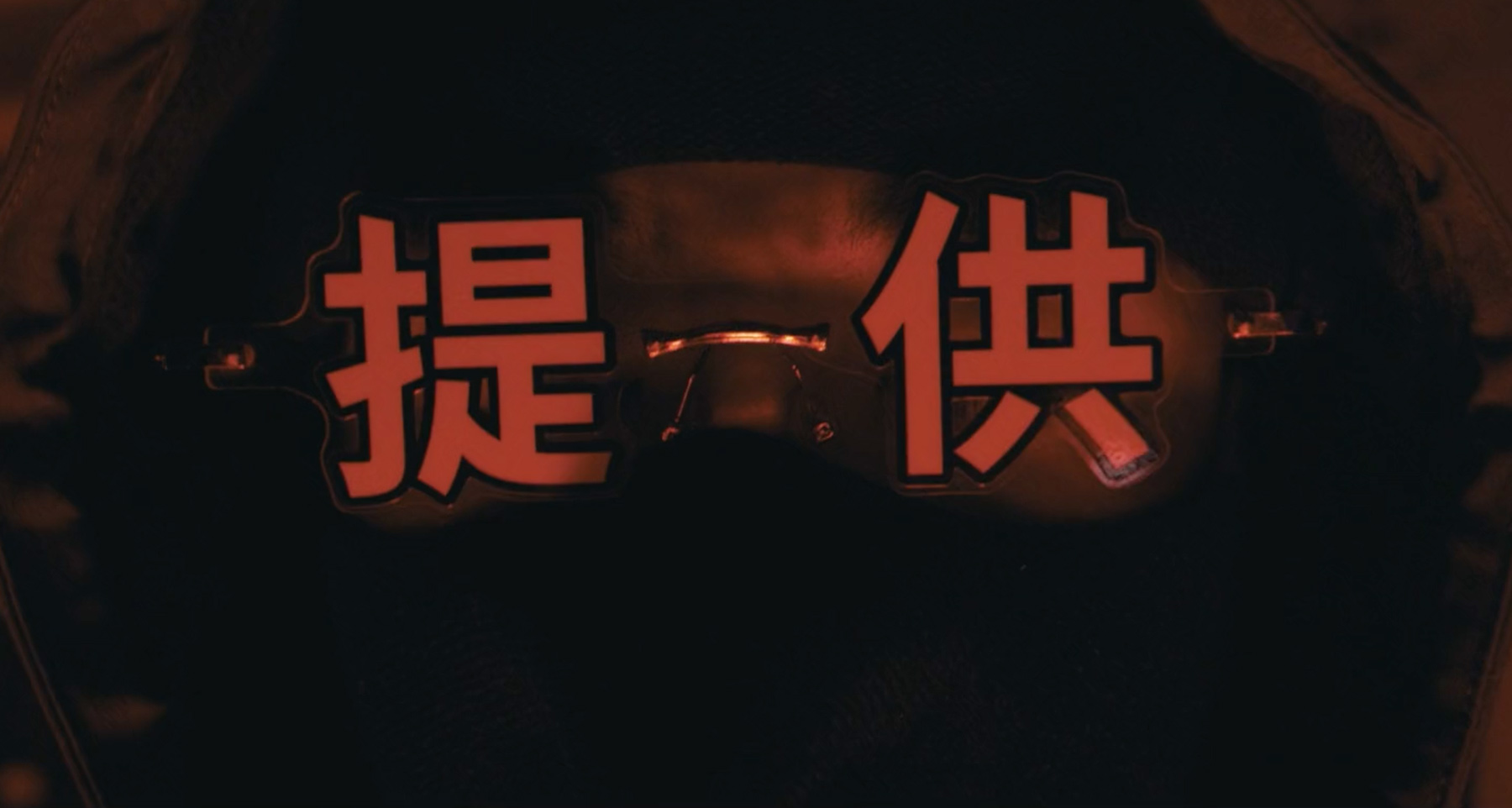 Traditionally and historically foreign brands trying to position themselves in the Japan have relied on using the branding and marketing techniques of their respective international markets. Borrowing what worked overseas and shoe-horning it into the Japanese domestic market always made logical sense considering Japan’s affinity and appetite for foreign cool. But now the eyes are on Tokyo. International markets are looking to Tokyo for inspiration and holding it up as a leader in trendsetting and taste-making. Reebok CLASSIC realized this and decided to position itself in a way that communicates its storied history and place in Tokyo street culture history. We achieved this by creating four videos; two teaser videos promoting a launch event gala for a new line of sneakers featuring a live performance by Rae Sremmurd, along with two Reebok CLASSIC sponsored music videos featuring up and coming Tokyo-based underground hip-hop artists.

'Evolve with the Streets'

The teasers videos were created with the objective of promoting the gala event that was held on March 28th, 2018. The gala event was exclusive and invite only, the guest list limited Tokyo fashion and street culture influencers. To communicate this we approached the project with all the classic teaser marketing fixings; short, mysterious, ambiguous, with a cryptic message / CTA at the end. This campaign was designed to generate hype and awareness around the launch of a brand new sneaker model, the DMX Fusion. We went with a rugged and raw underground feel and portrayed the Reebok CLASSIC shoe box as a highly coveted piece of contraband. The box and its contents are given a priceless, mythical even, visual treatment as it's moved through the streets by masked individuals. We wanted the viewer to be as transfixed as they are confused and curious, left with more questions than answers by the end. We chose a mixed-media format of 4K RED and analog Hi8 to convey the underground street culture meets state of the art tech nature of the product and overall campaign. 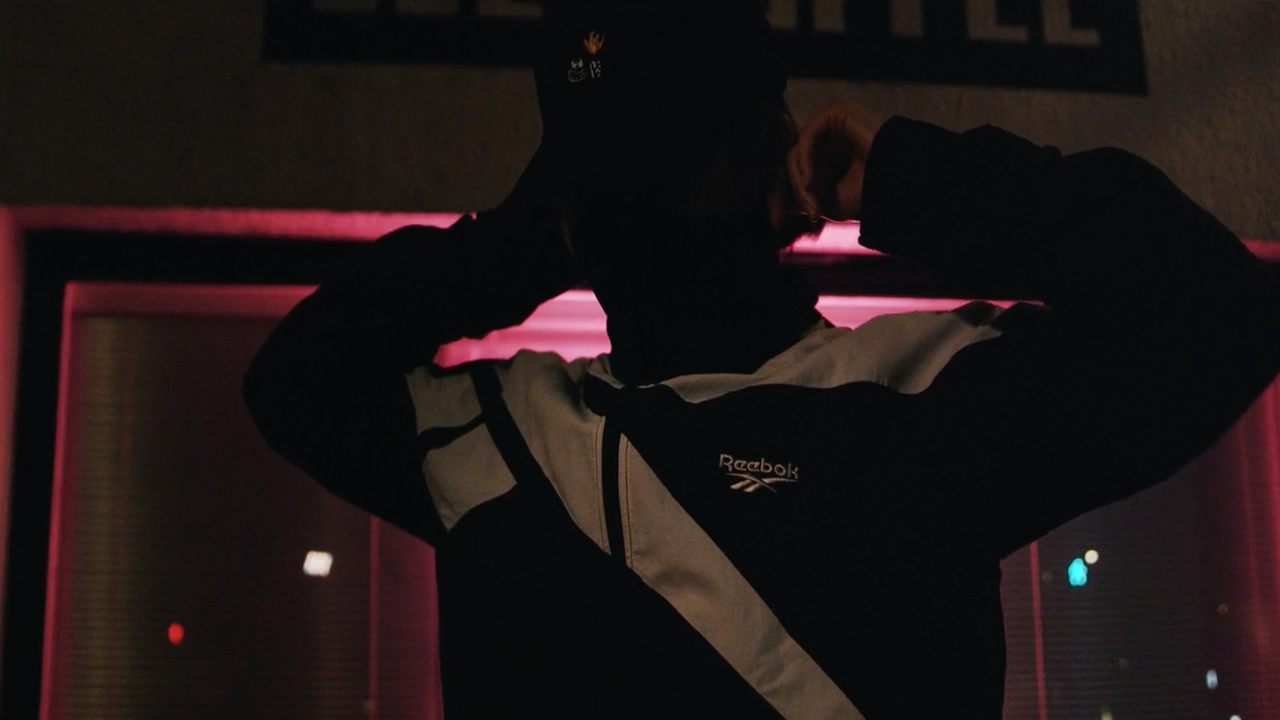 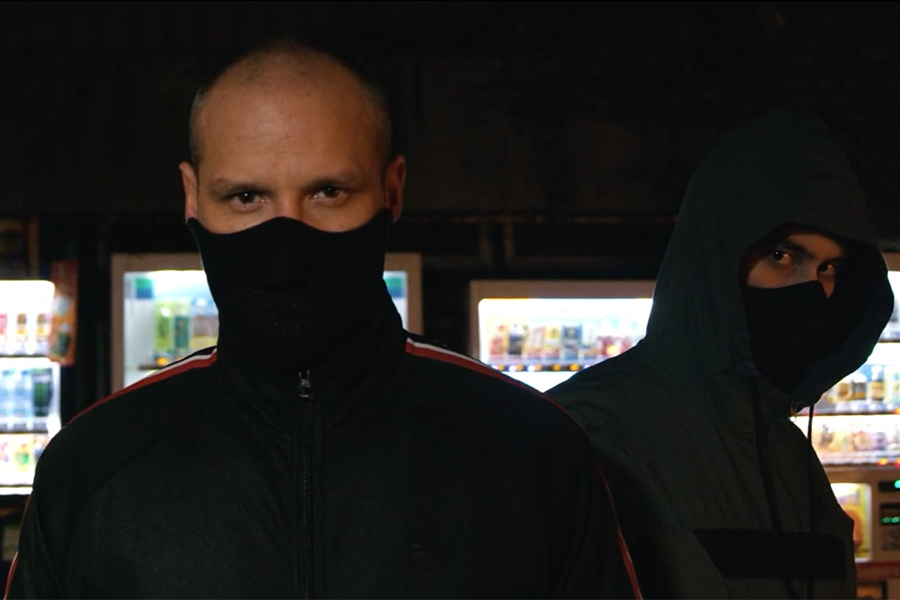 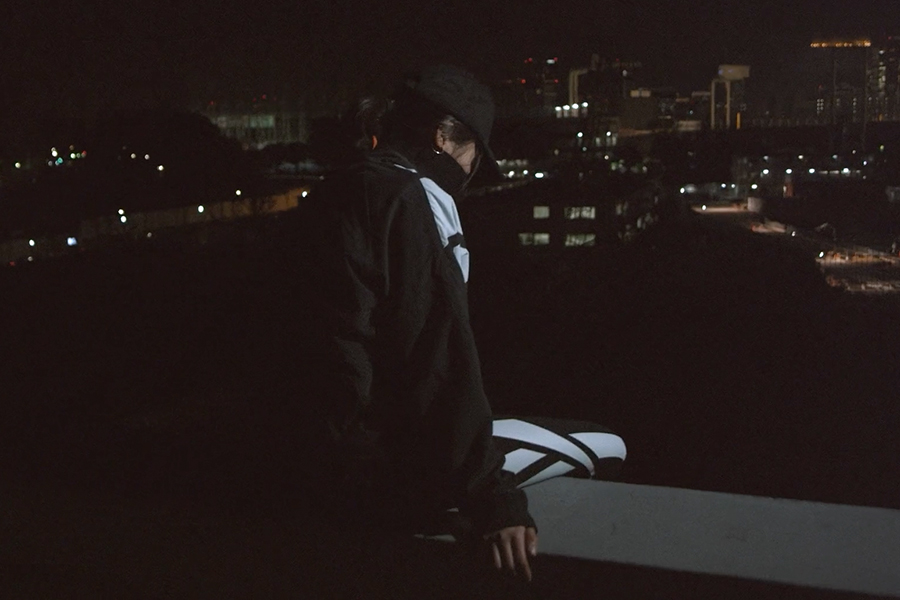 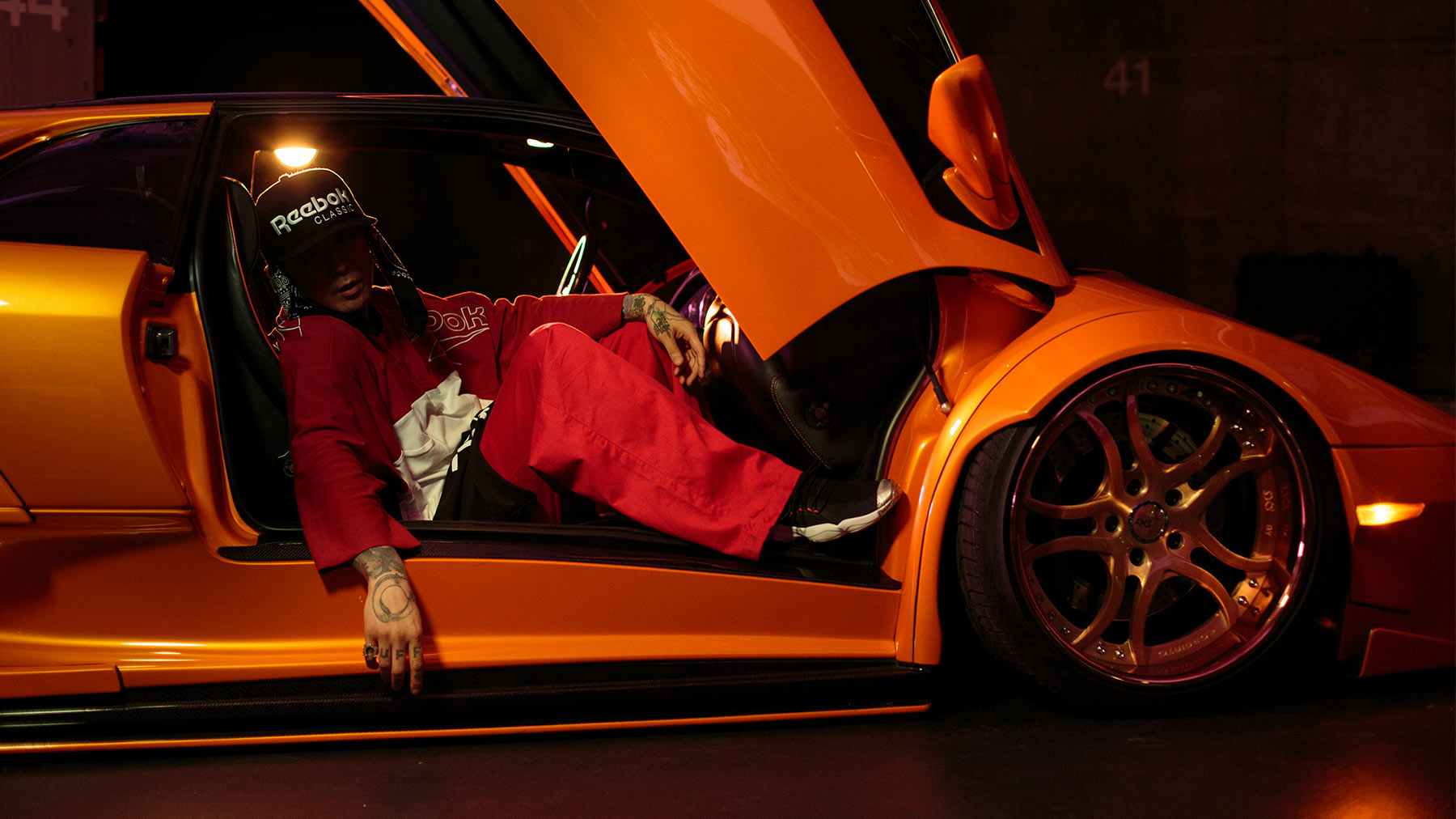 ANARCHY is one of Japan’s hottest rappers, and K.A.N.T.A is an up and coming producer. Reebok CLASSIC selected them to create a track as part of the music element of the ‘Evolve With The Streets’ campaign. The overarching theme of the campaign was ‘evolution,’ so we decided to tell ANARCHY’s story in a strong visual manner, from his humble beginnings growing up in a low-income neighbourhood in Kyoto, to selling out shows all over the country. We broke up his career evolution into three set pieces; his early career riding bicycles around a Japanese ‘danchi,’ a Japanese housing project, mid-career on the basketball court with his crew behind him, hyping him up, and finally present day as a ‘made’ artist, living the good life. We cast young and up and coming fashion designer and personal friend of ANARCHY, Yoshi-kun portraying a young ANARCHY in the crazy concrete jungle that is Tokyo. We again employed a mix media format of HD and analog to drive home the concept of evolution of an artist through the ages. 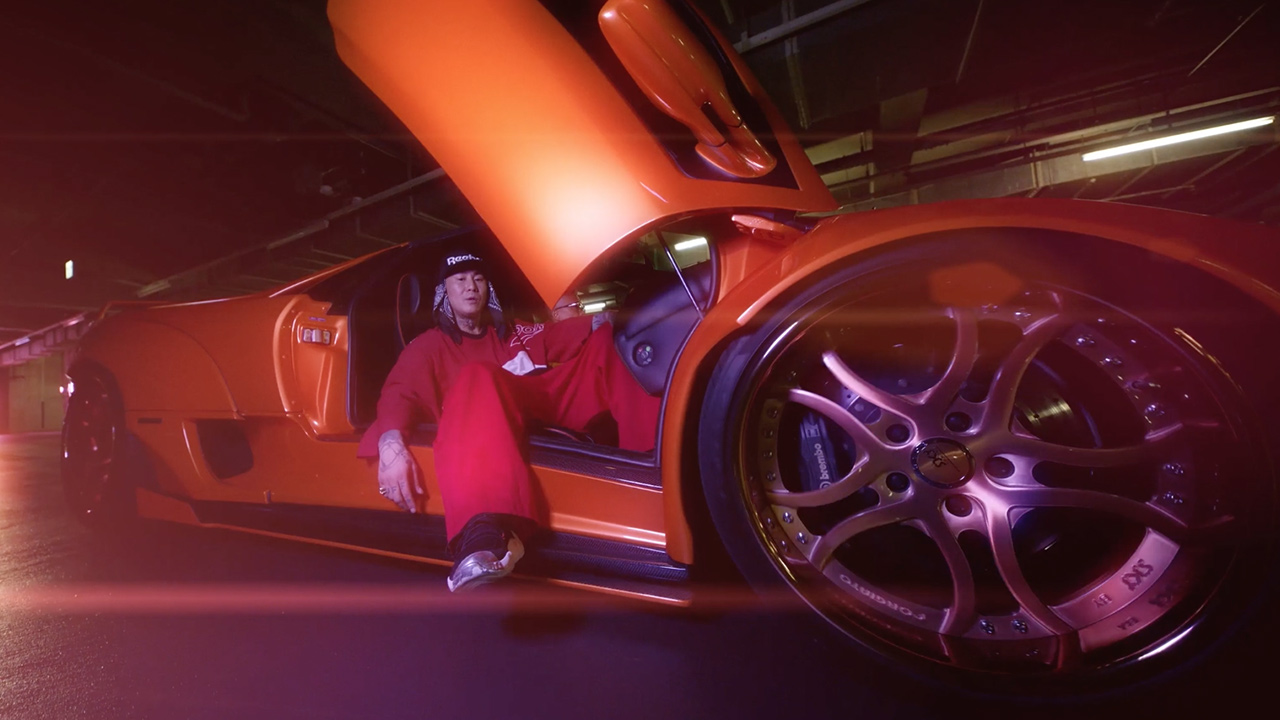 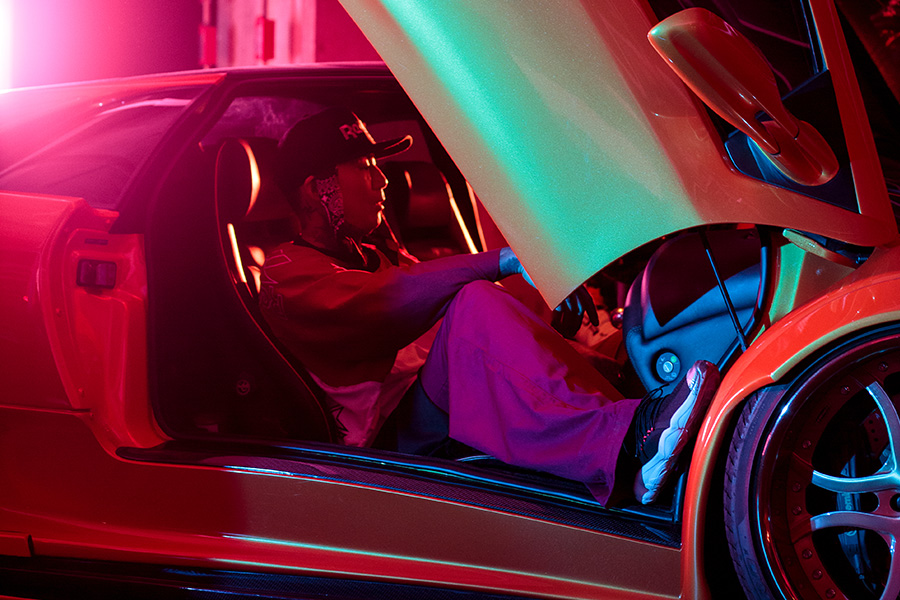 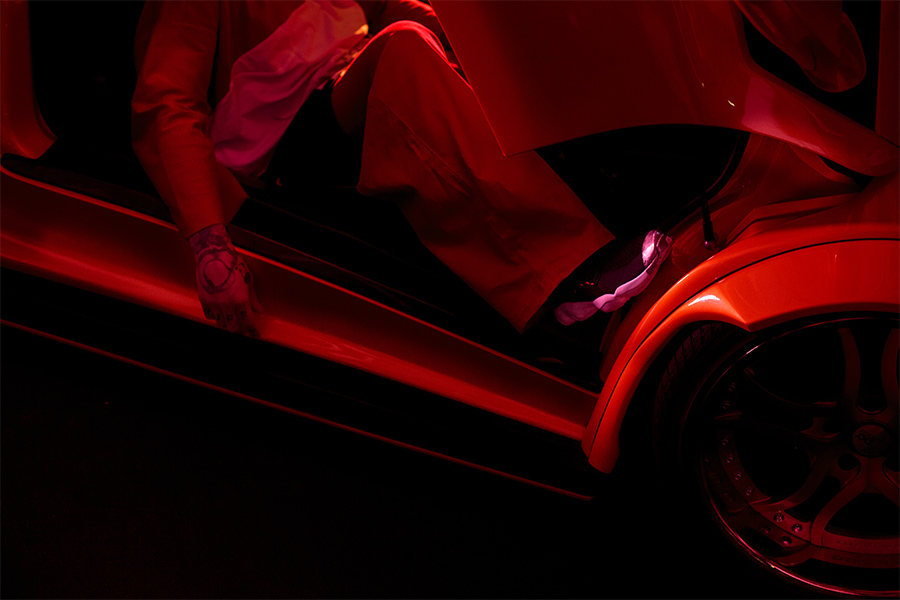 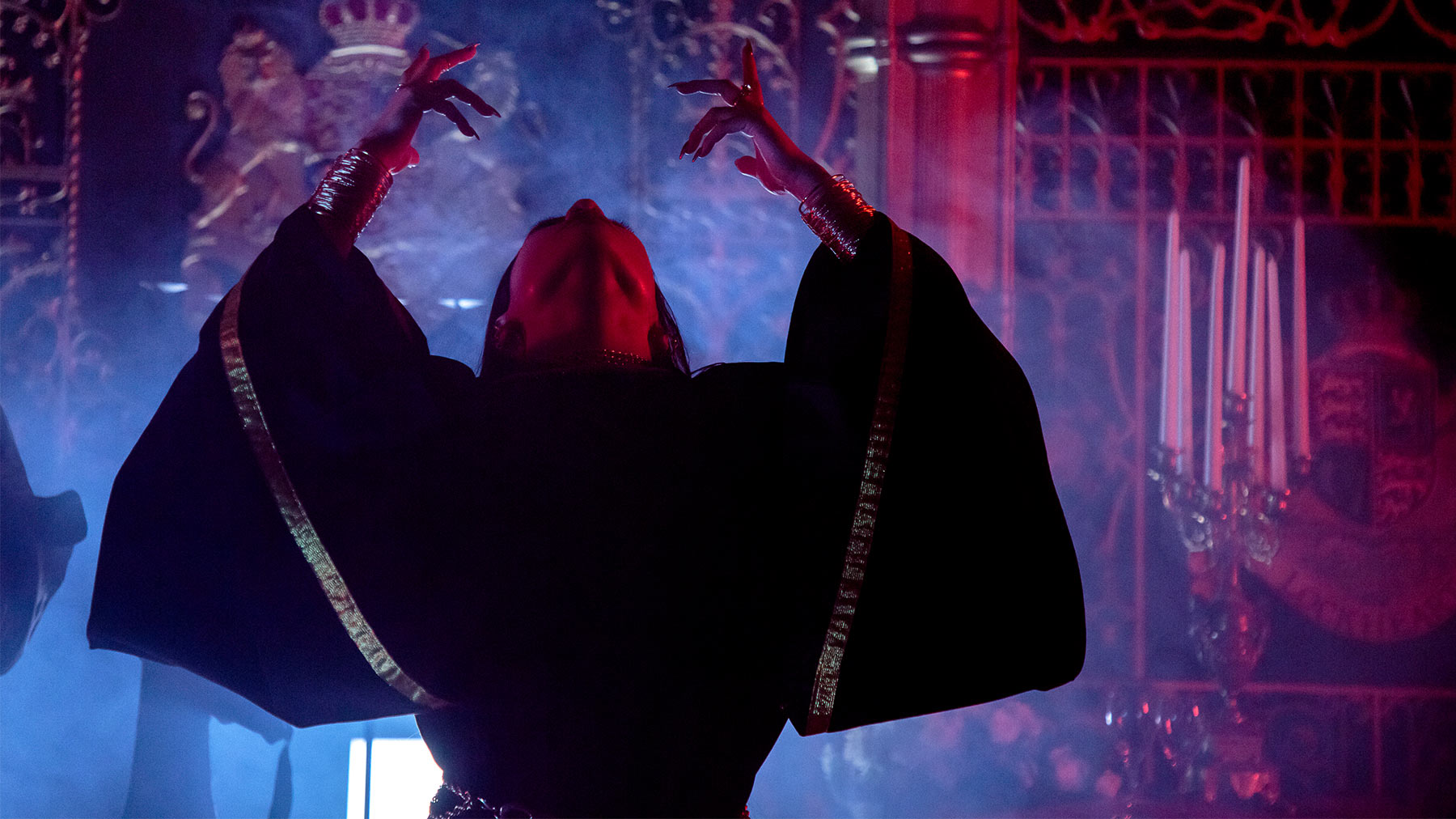 kZm and Awich are two hot underground rappers on the verge of blowing up. Reebok CLASSIC selected them as part of the campaign due to there deep connection and respect in underground street culture circles. For this music video, we wanted to create something unconventional while still maintaining a raw hip hop feel. We wanted to convey a sense of clandestine exclusivity and mystery around the launch of the sneakers and event, so the concept of a secret society and underground sect was used. The idea was to communicate the campaign and new sneakers as the new ‘cult’ sneaker of Tokyo’s underground street cultures. 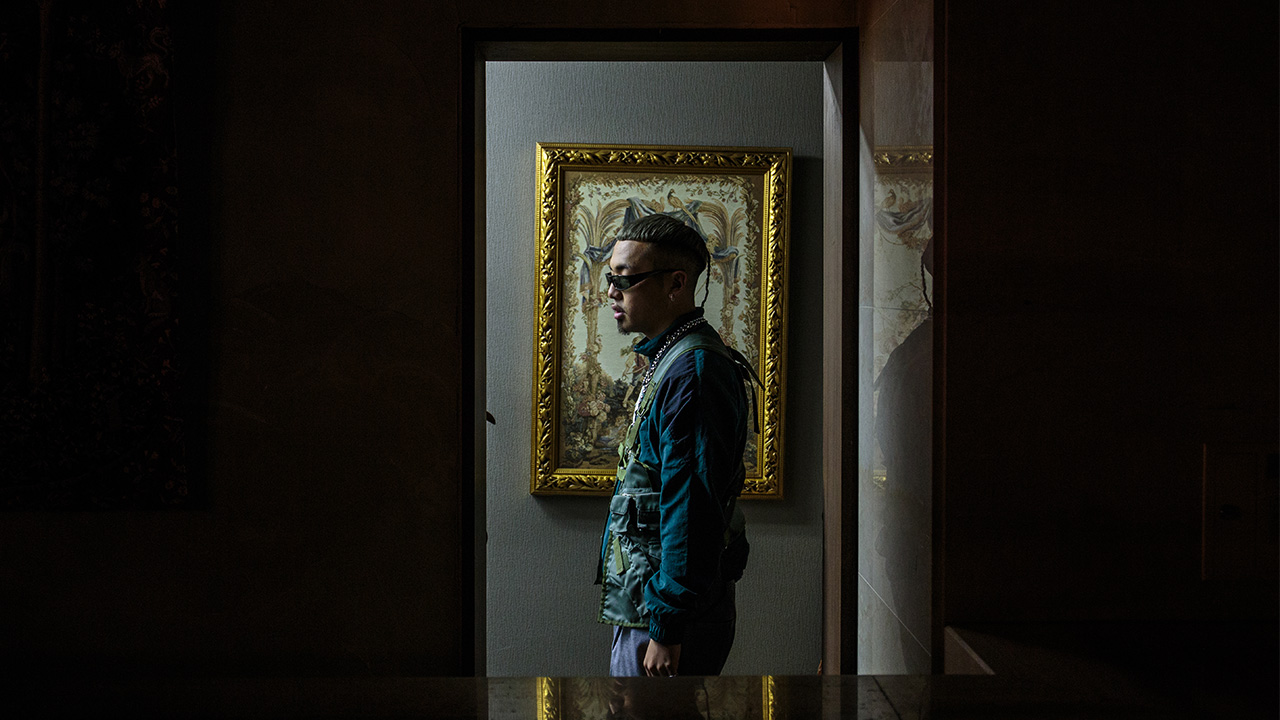 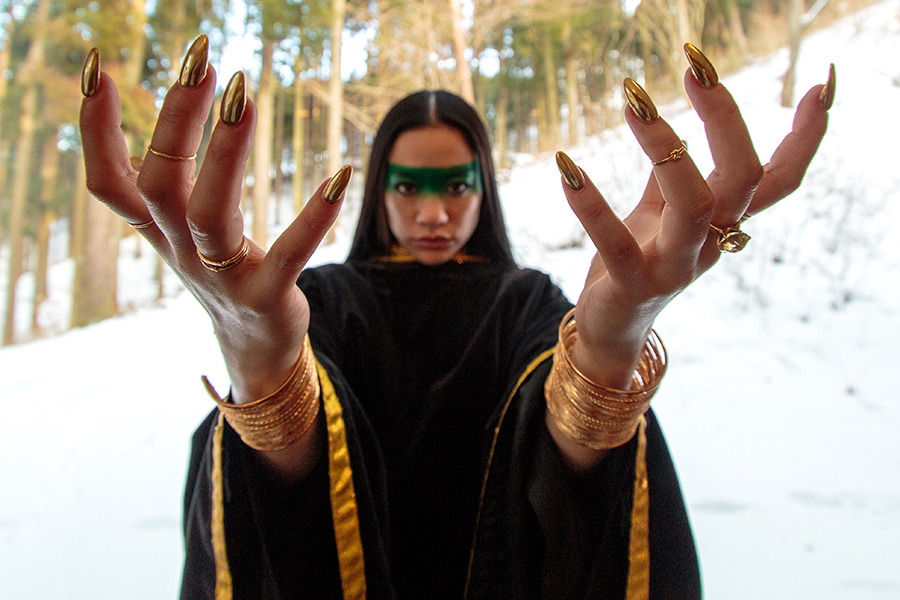 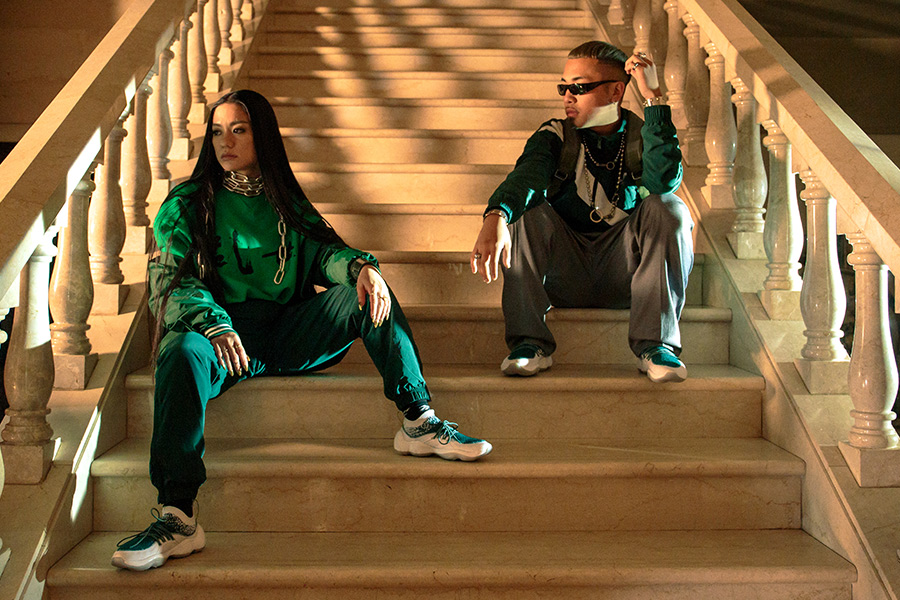