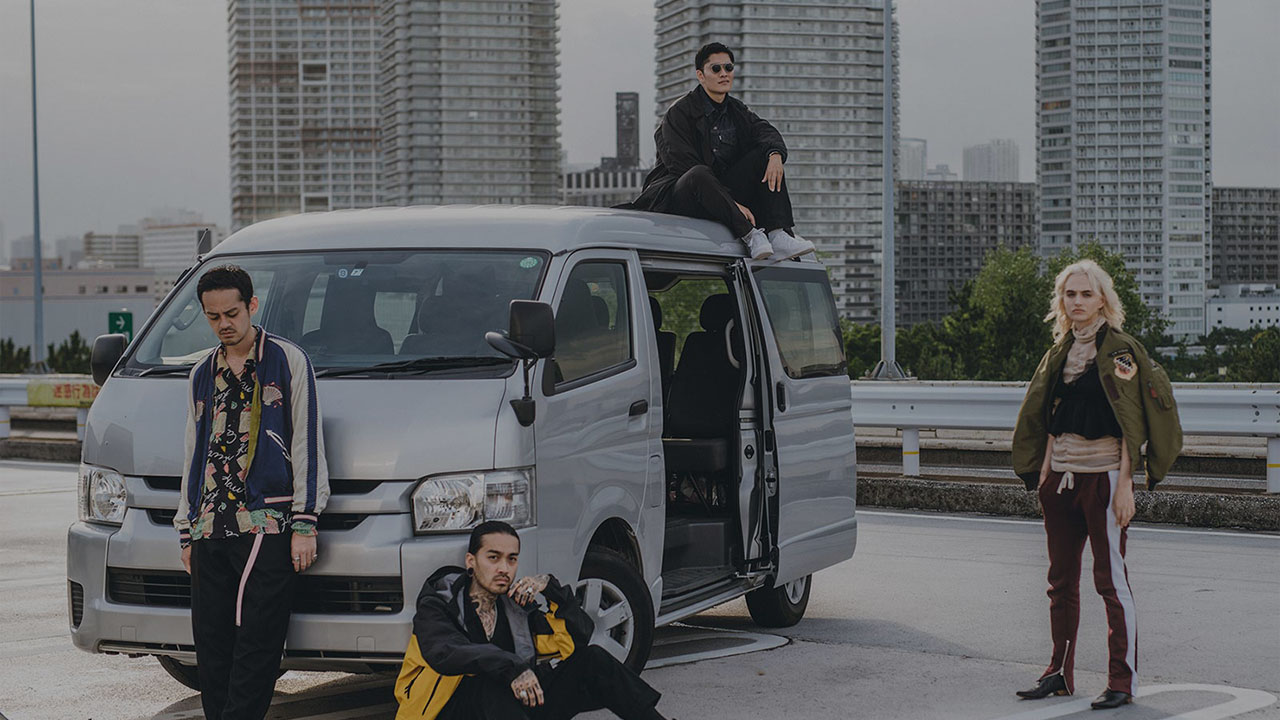 BEAMS has been at the forefront of Tokyo cool for 40 years strong, from humble beginnings in Harajuku, Japan, to now commanding a presence of 140 locations around the world and Harvey Nichols is an iconic London-based luxury retailer steeped in heritage. Together, these two fashion leaders decided to collaborate to create a campaign that highlights the concept of “Tokyojin” to the rest of the world. “Tokyojin” is defined by poweredby.tokyo as ‘An individual that embodies the inner nature of Tokyo and is dedicated to shaping and progressing its culture through his or her respective craft.’ It is our mission to put this individual on the map, in the same way New Yorkers, Londoners, and Parisians are. 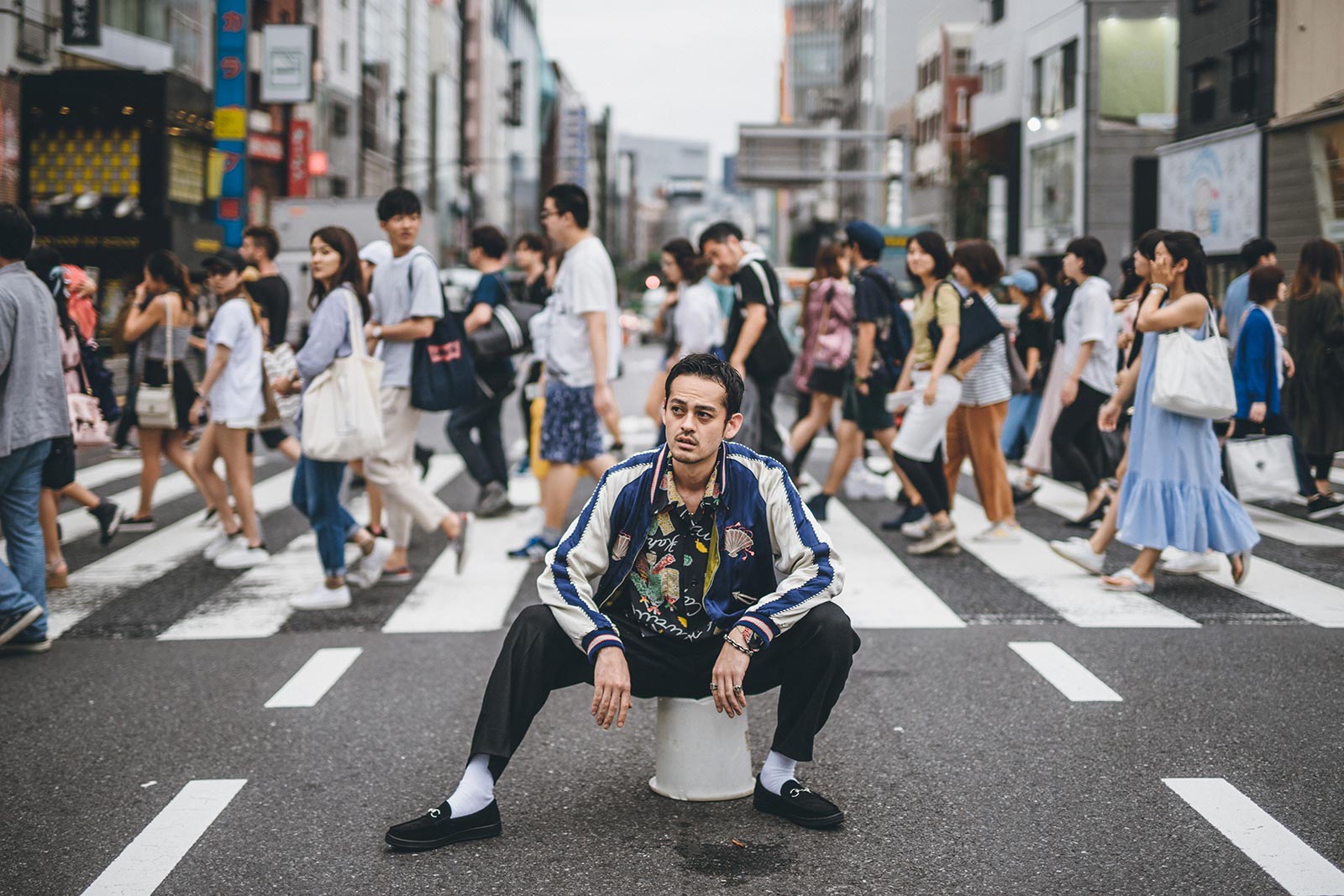 This production included a five-part video series of TOKYOJIN stories that were released on the Project 109 Hub and BEAMS websites and social media. Four short stories each feature distinct areas of Tokyo — Harajuku and Shibuya, Nakameguro and Daikanyama, Shinjuku and Yanaka, Ginza and Aoyama — and four distinct individuals. They all come together in the final story, portraying that collectively, they are Tokyo. 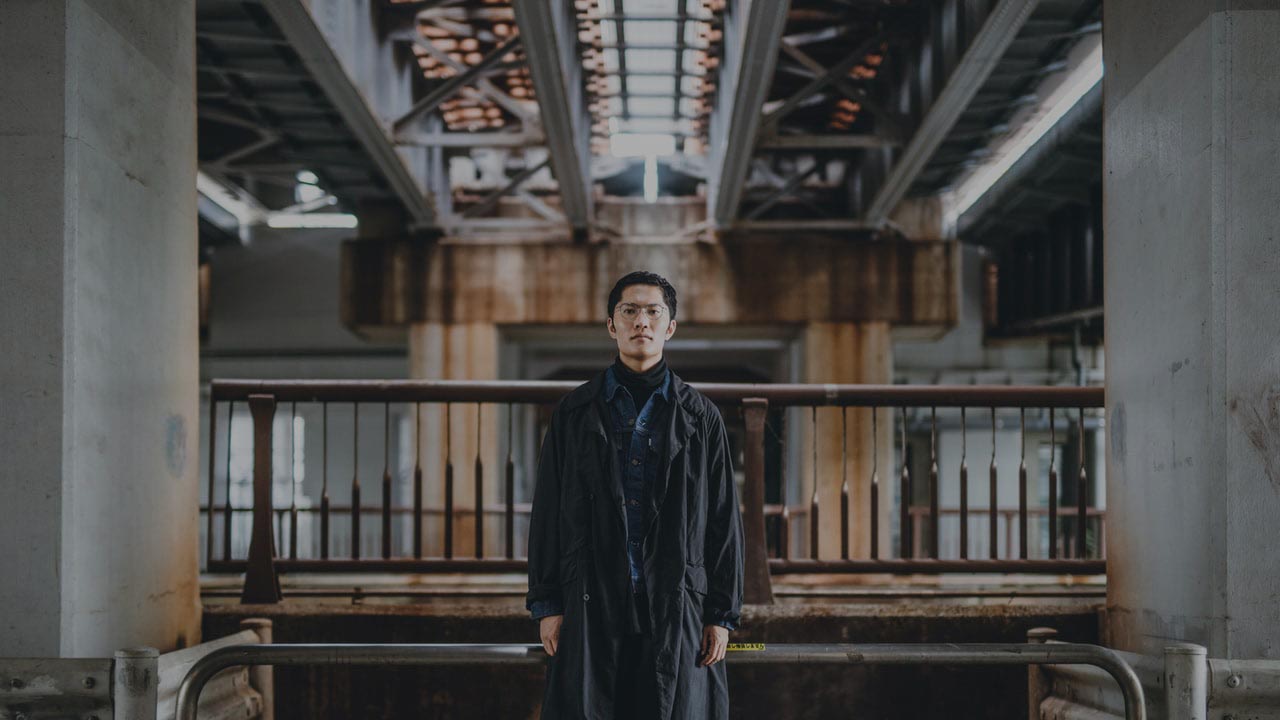 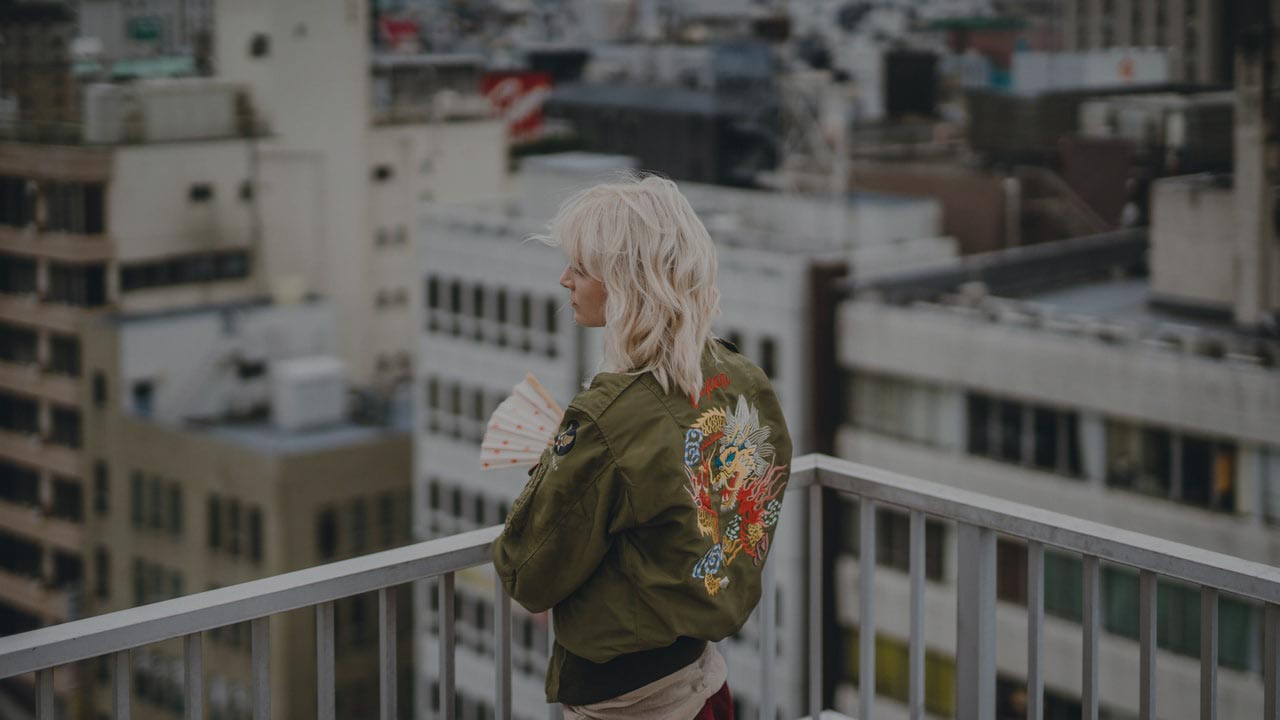 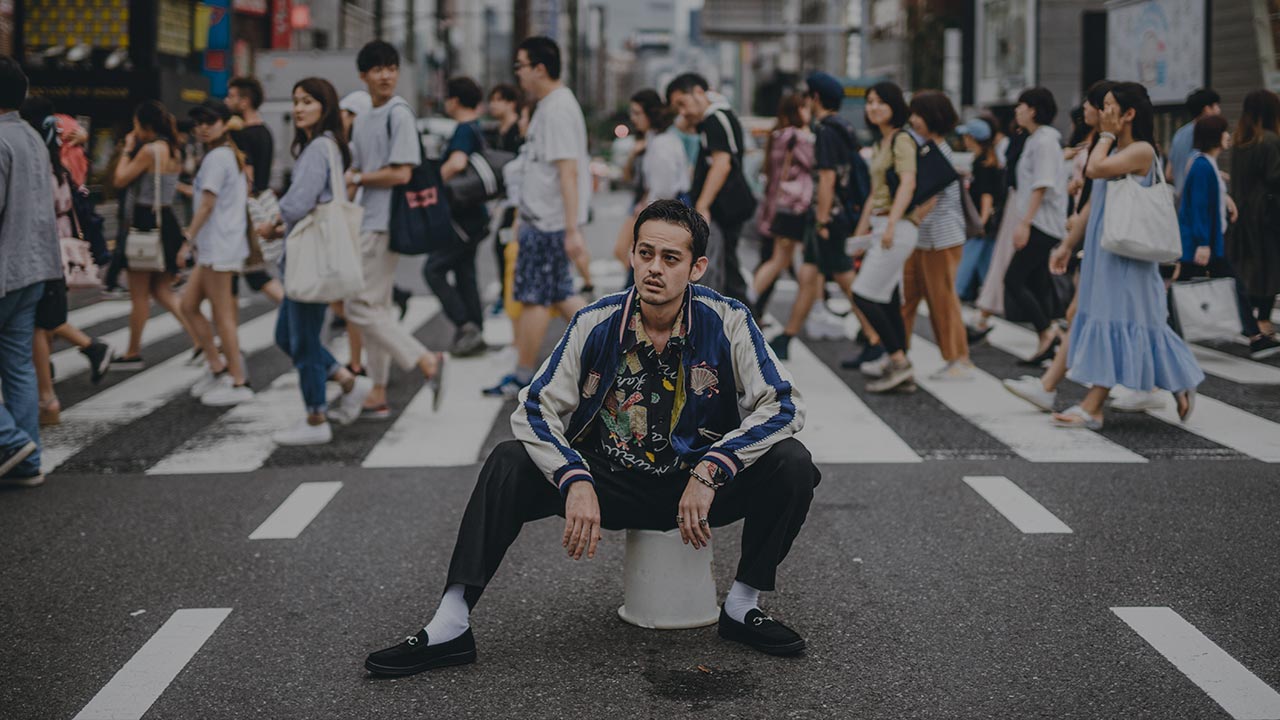 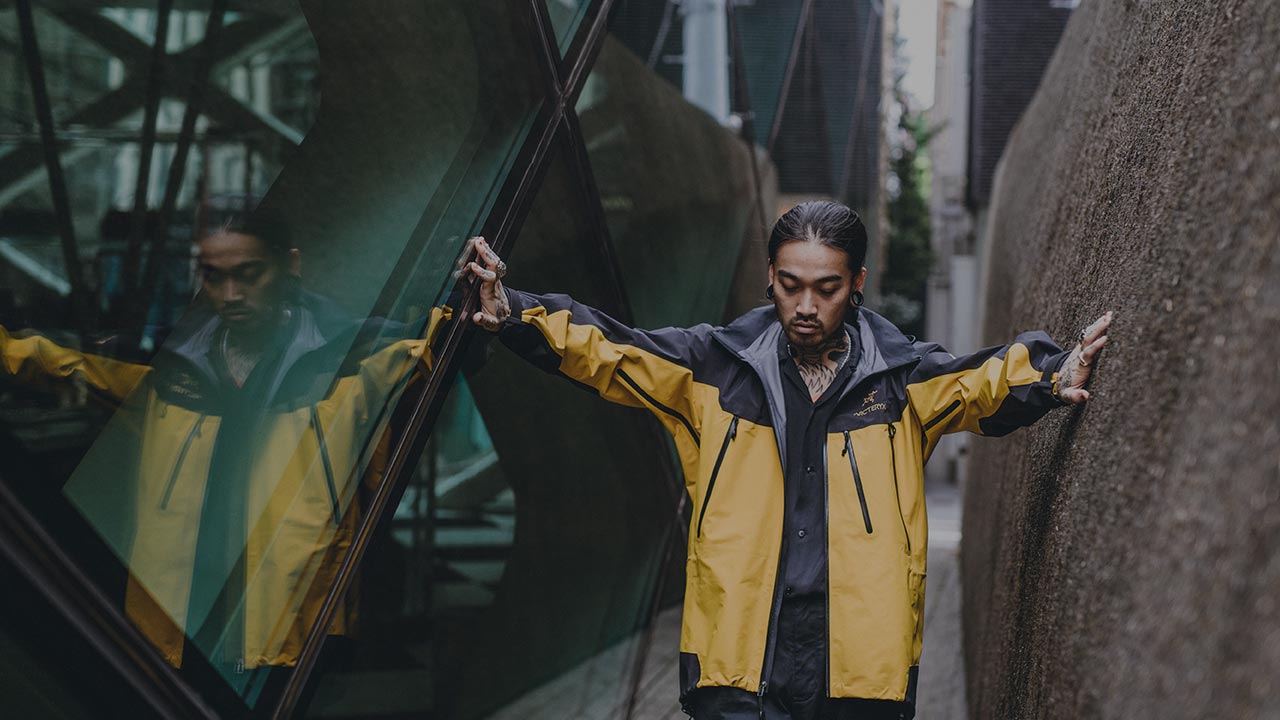 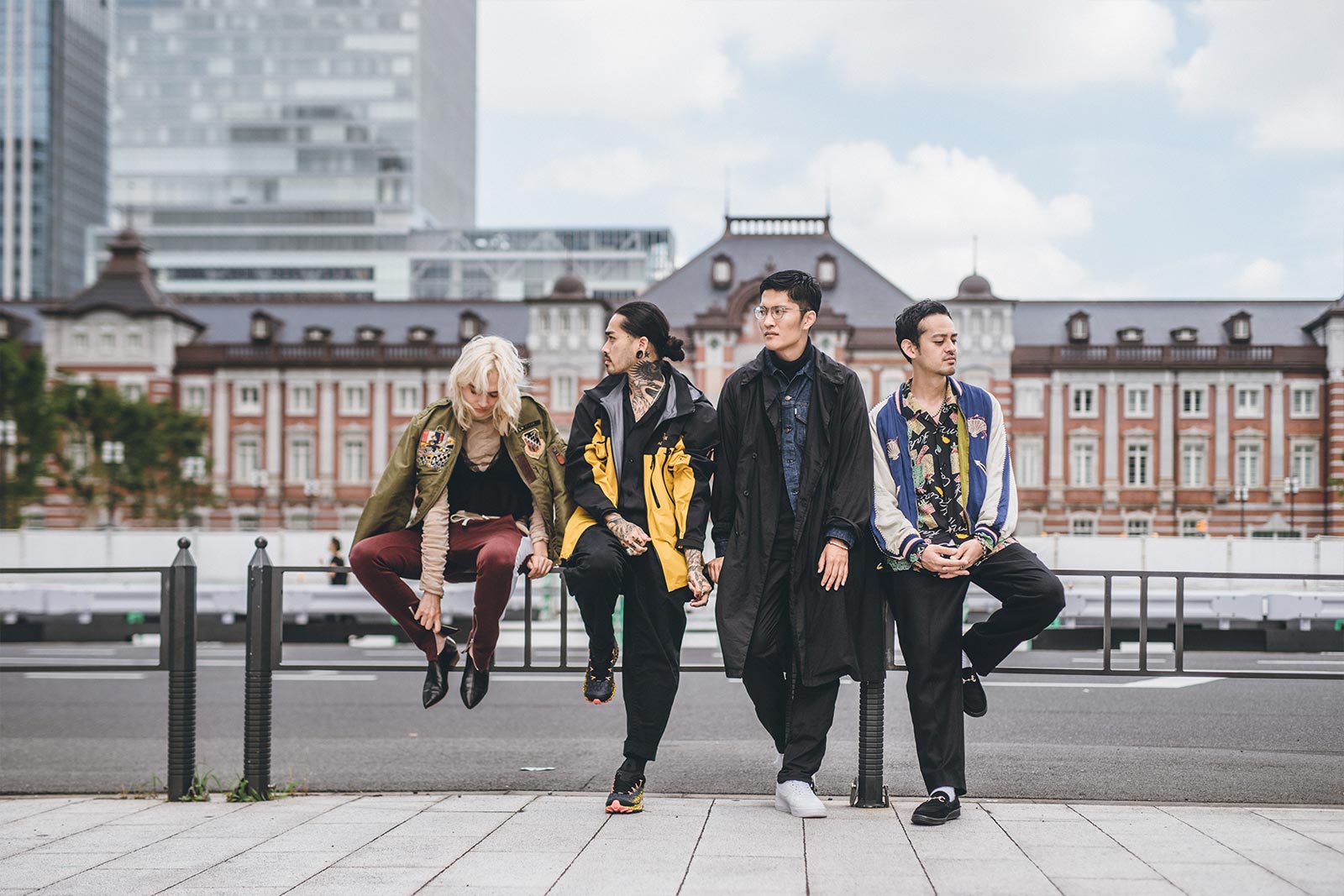 An Exercise in Fashion, Culture, and Urban Identity

Tokyo is arguably the most diverse city in the world in terms of districts, wards, and neighborhoods. The city is very tribal in nature, with each area having its unique charm in regards to fashion and style and a proud allegiance from its residents . It’s this sartorial diversity that makes Tokyo unique. We chose four different areas and four different residents from far reaching corners of the city and styled them according to each respective neighborhood to drive home this diversity. We used a mix of modern HD and vintage video tape to humanize and humble the otherwise highly stylized and slick feel and look of the production, since the cornerstone of the campaign is ‘Tokyojin’, or the ‘people of Tokyo’. Even though all the clothes that are part of the pop-up shop and campaign are menswear, we thought it was important to include a foreign women to not only show the increasing change in Tokyo’s ethnic demography, but also the fluidity of Tokyo’s fashion landscape, as women in the city are known to pair and style menswear into their outfits. 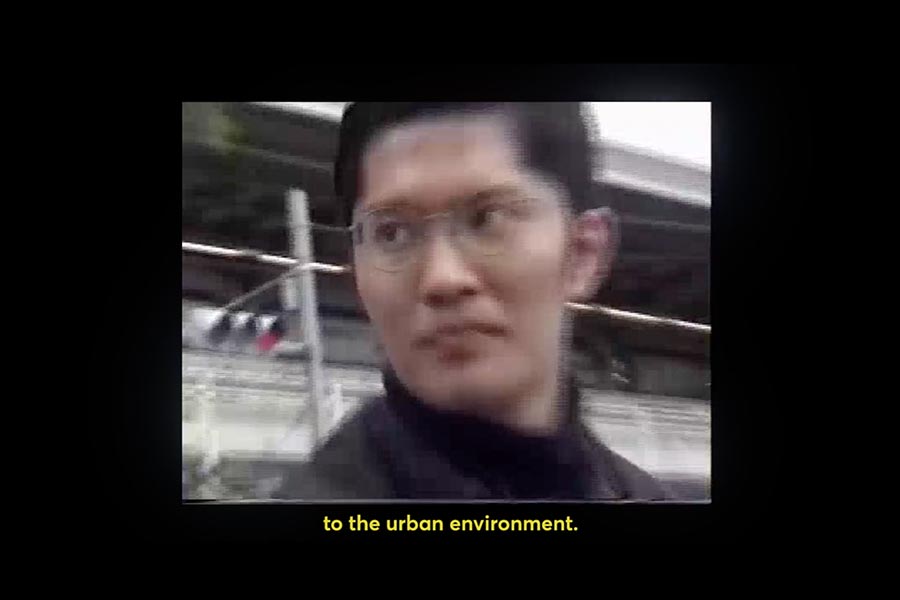 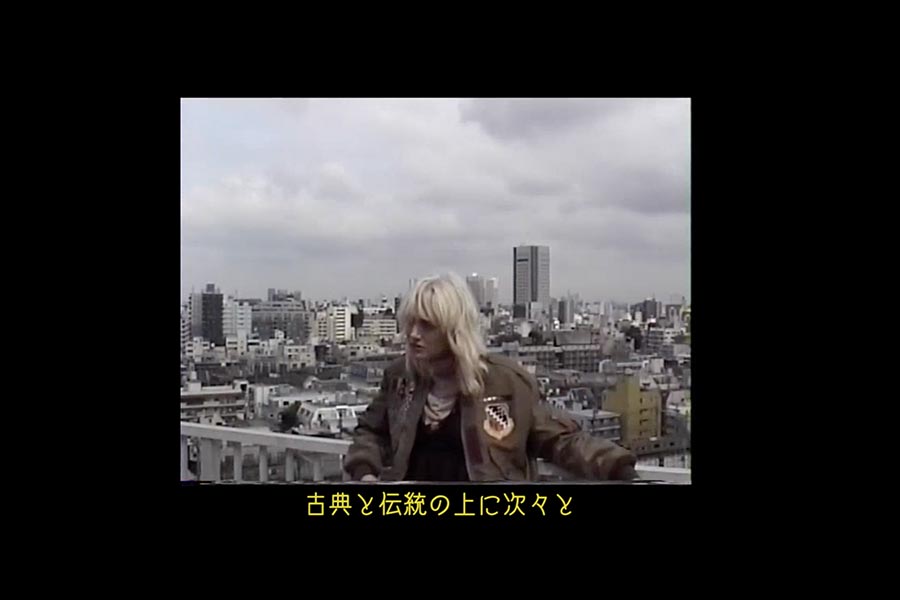 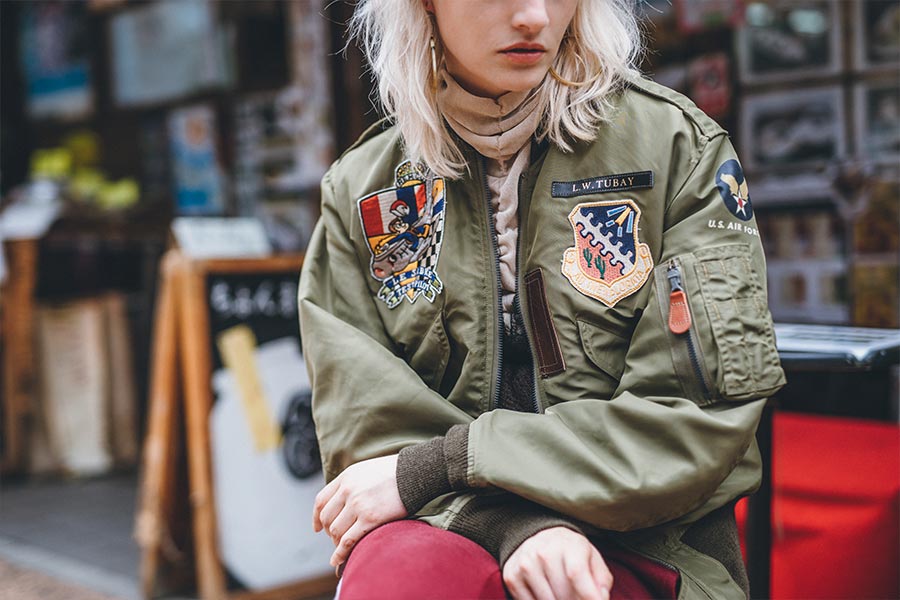 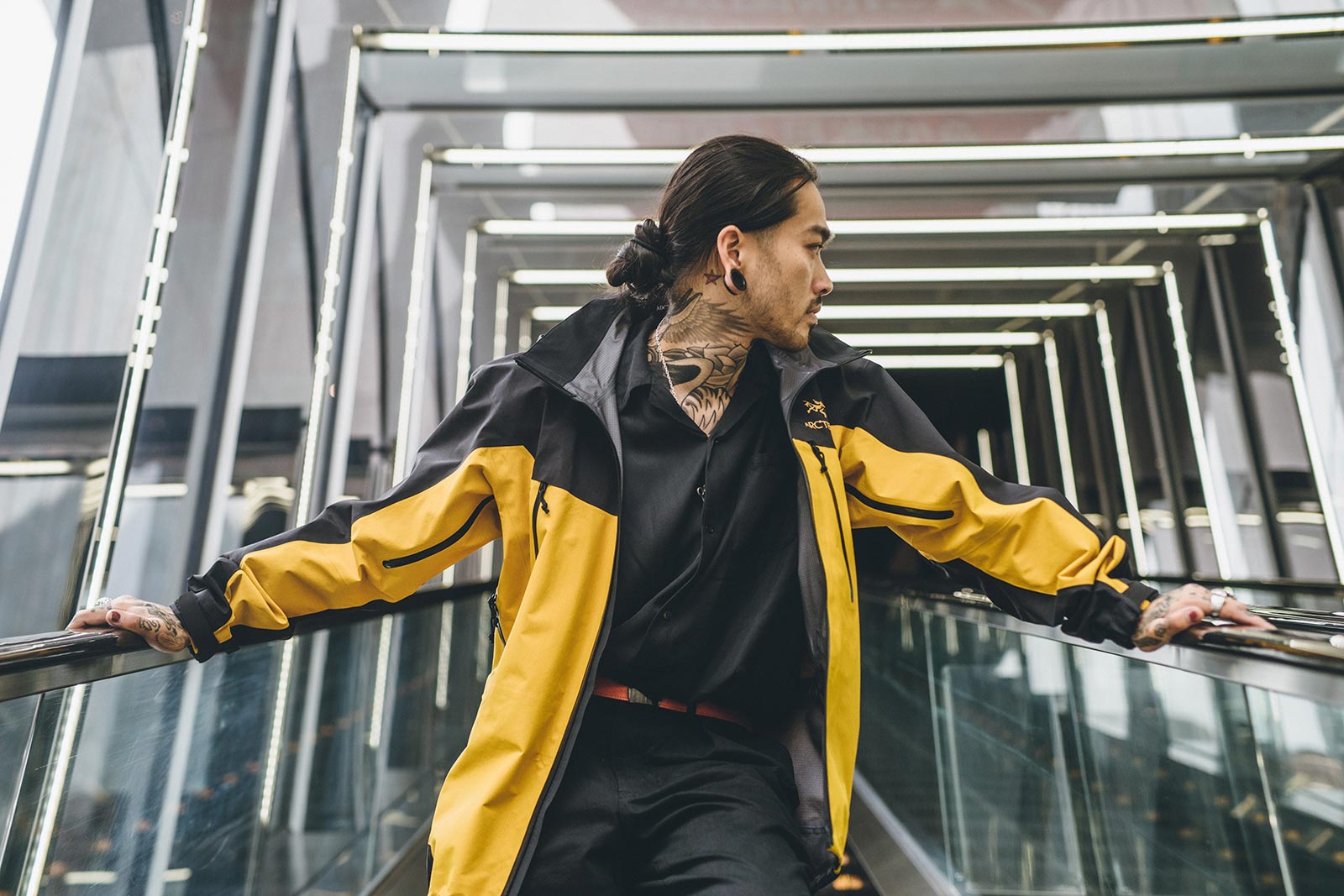 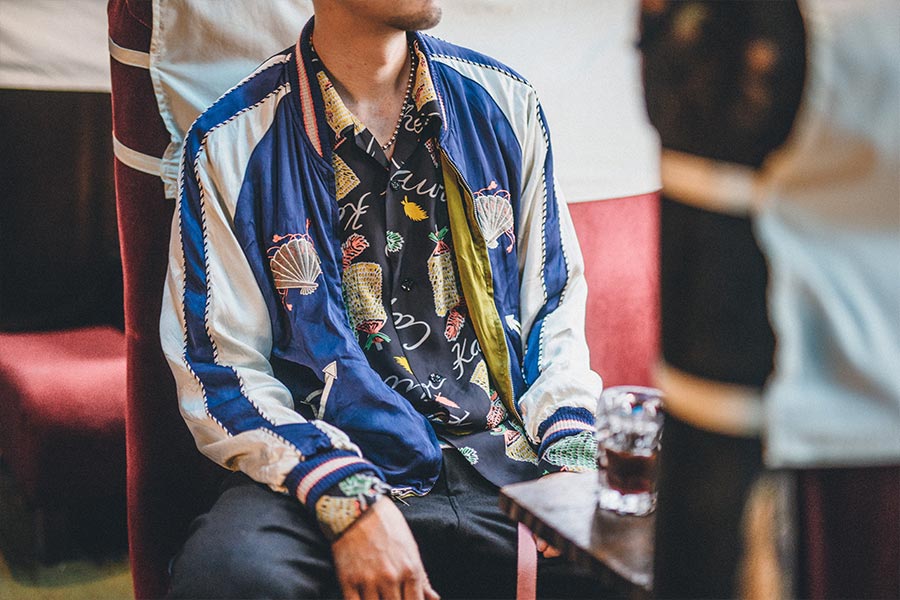 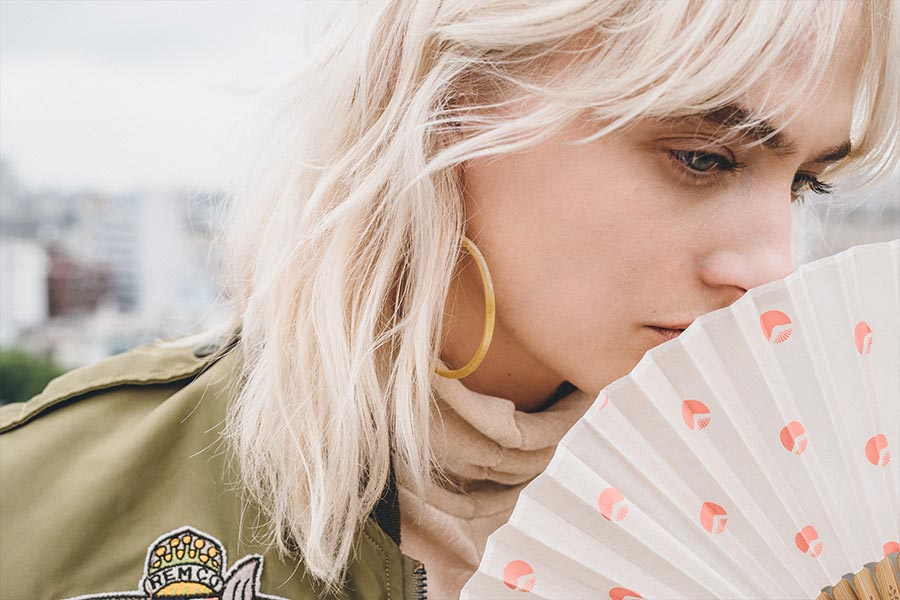 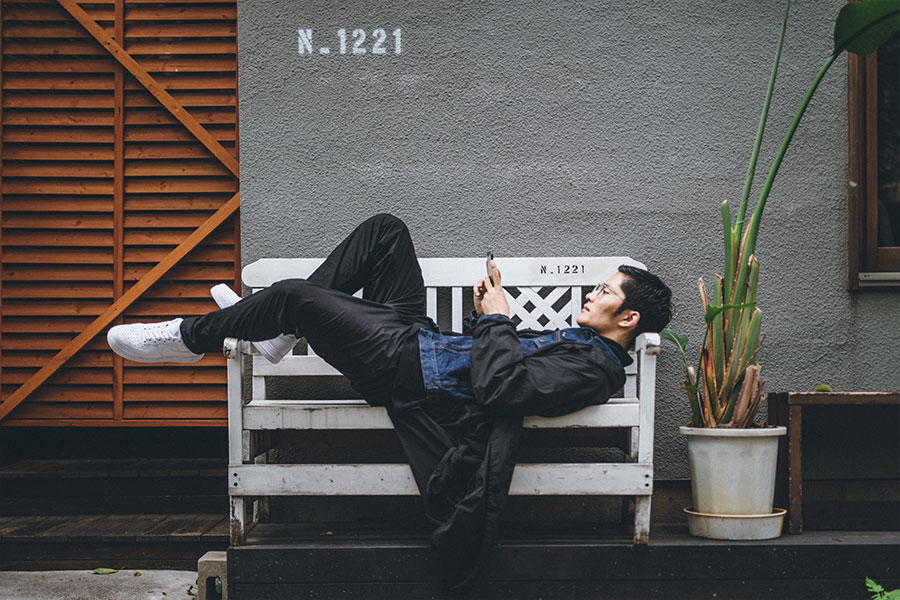 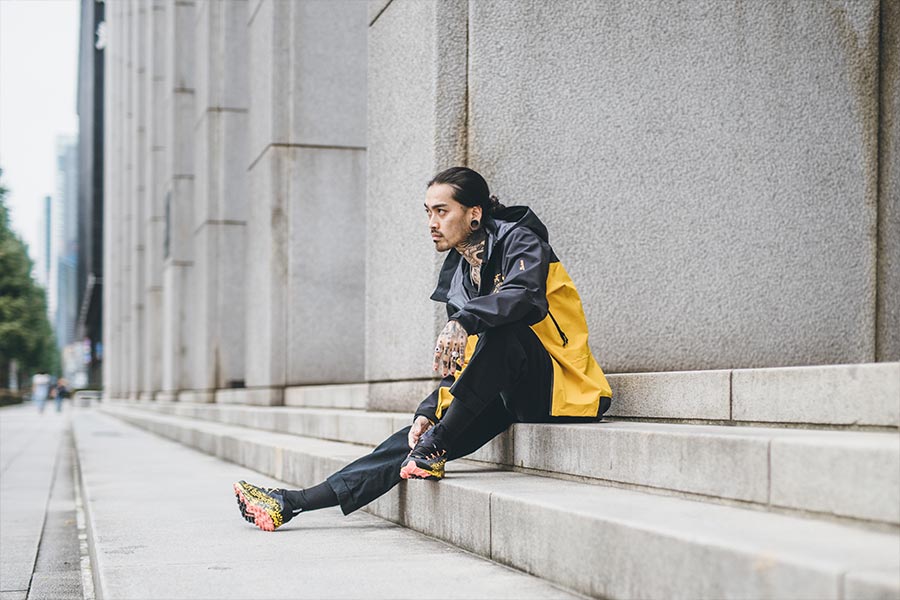 A 6-week pop-up shop including a screen printing machine

The videos were played continuously on Harvey Nichol’s famous Knightsbridge street jumbo screen in front of the shop and also inside the shop. Along with the films, we designed the t-shirt that customers and guests to the pop-up shop could hand make themselves using the on-location screen printing machine. About 10,000 people visited the pop-up during its 6-week run and 115 pieces of the T-shirt were made and all sold out. 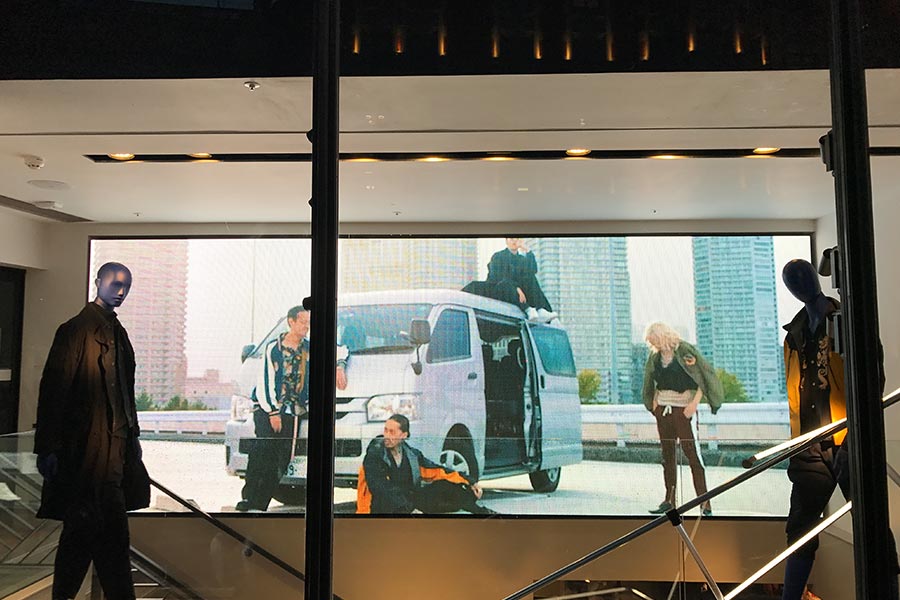 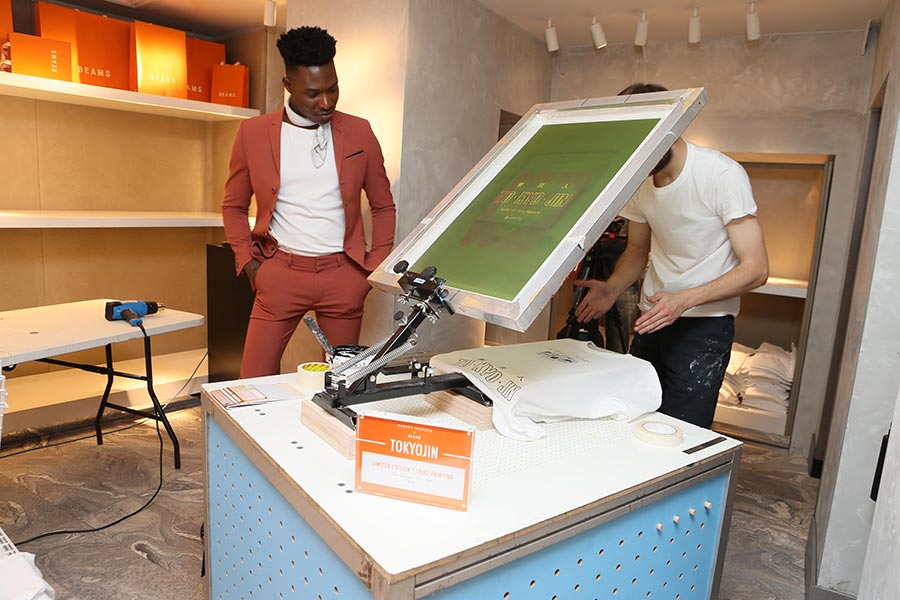 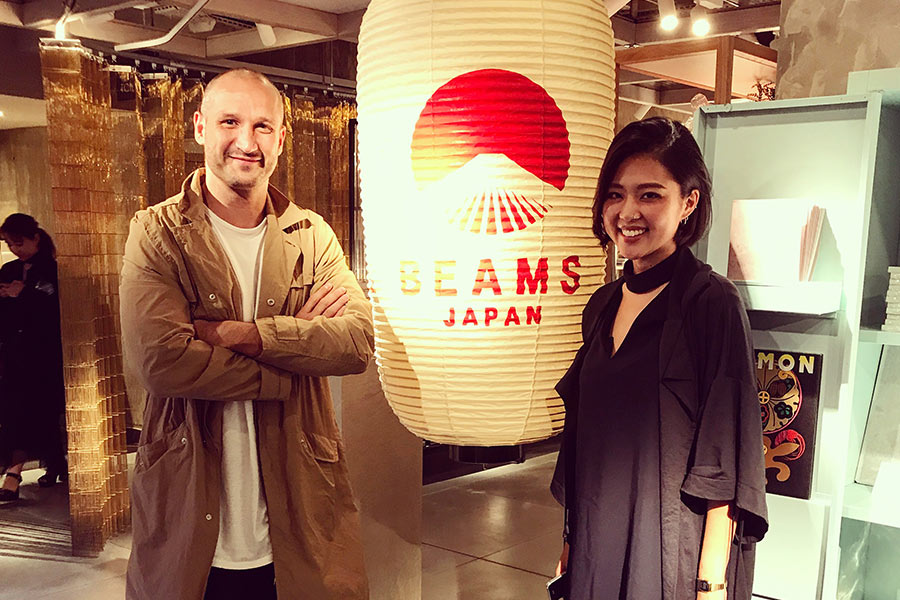 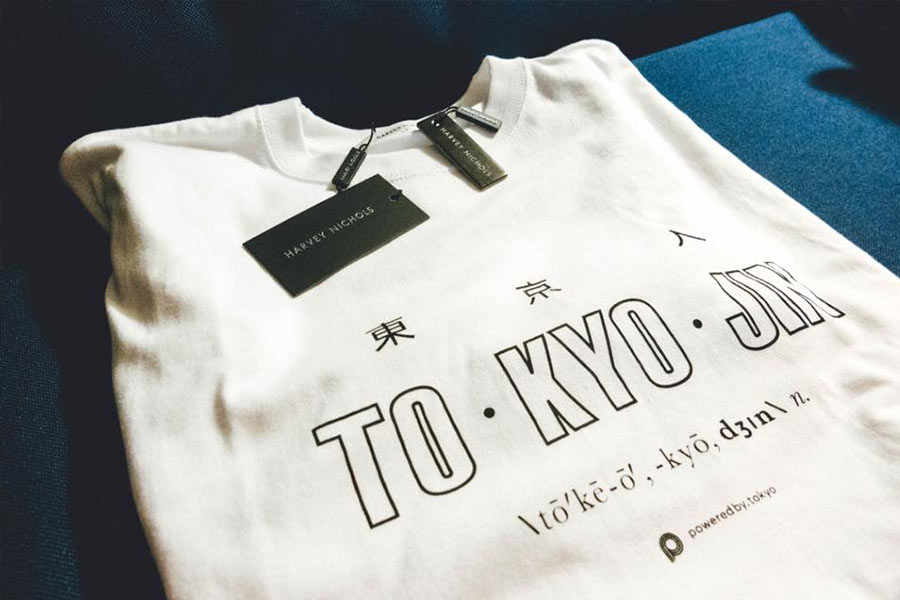