Japan Diary - the brainchild of director Karen Masumoto, is a global editorial produced by monopo for Nike SB documenting the growing women’s skate scene in Tokyo. monopo is proud of this opportunity to showcase women in front of and behind the lens exploring themes of courage, friendship, and breaking boundaries.

The documentary follows protagonist Azusa Nigo - a fellow filmmaker Karen met when exploring Tokyo. Azusa is also the founder of Skate Girls Snap, a platform to document the women she met in Tokyo’s evolving skate scene. Japan Diary shares a snapshot of Azusa’s unique story with a global audience, with the campaign launched on @NikeSB @NikeWomens, @Nike and @NikeTokyo. 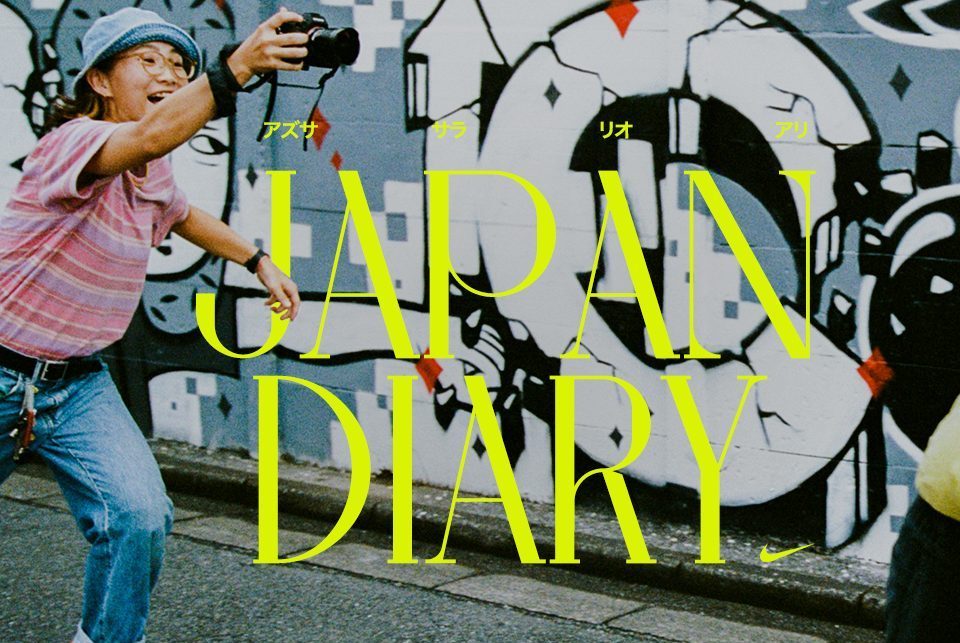 Karen, made several visits to Japan to meet and connect with women. Karen was inspired by these women making waves in Tokyo skate scene, tackling Japan’s gender gap, the perceptions of the sport and how the traditional expectations of Japanese women are being broken down. She quickly questioned the lack of media on these powerful women, and was equally inspired to learn how Azusa had been providing her own platform, Skate Girls Snap, to celebrate women skaters in Tokyo.

For Azusa its important to have “the courage to take the first step”- no matter how challenging and know the community will be there to support. Rather than skating for money to send a message or for a career, for Azusa it's all about the people she surrounds herself with and having fun. Azusa’s spirit merged with Karen's authentic storytelling gives the film strength to empower, share the enjoyment of the sport, and show the importance of friends. 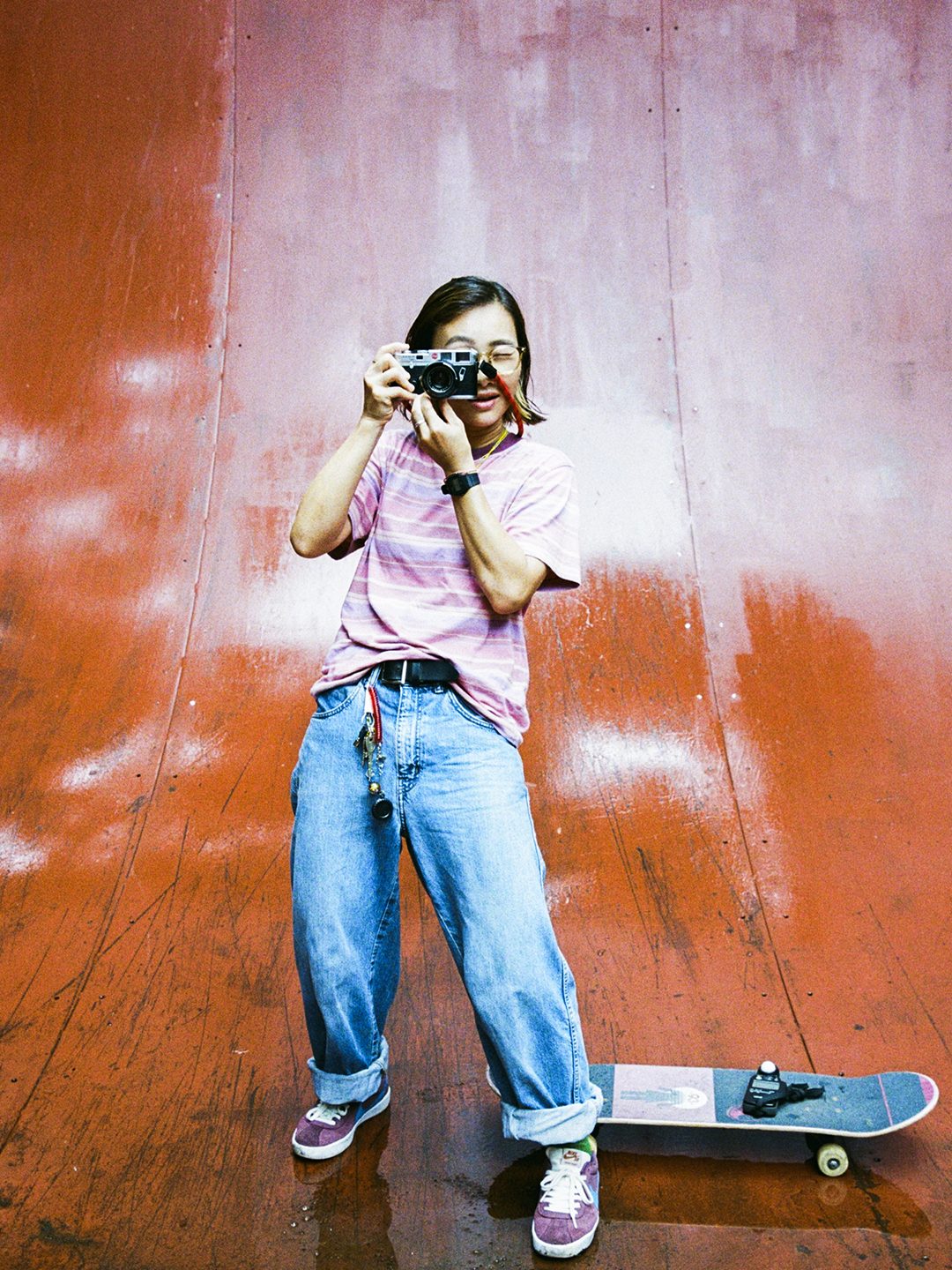 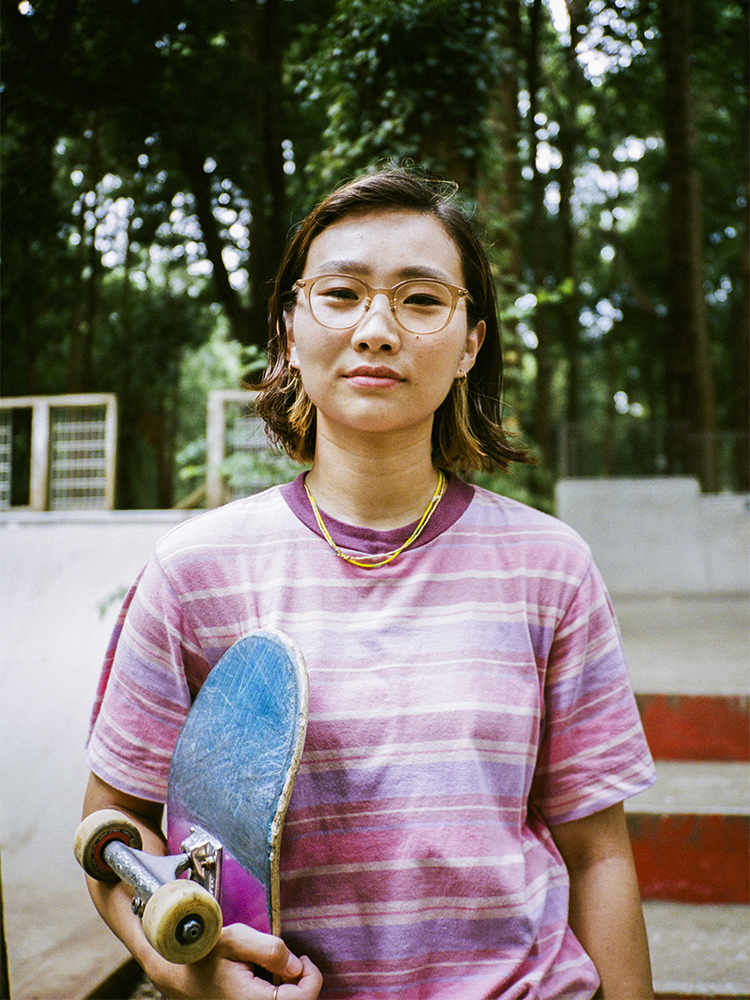 At 29, Azusa picked up a skateboard for the first time. Once she was introduced to the inspiring new and older generation of skaters in Komazawa park, she was quickly welcomed into their community, whilst simultaneously noticing the lack of representation that the female athletes of the sport received was clear to Azusa.

Skate Girls Snap is a platform Azusa created to encourage women to be themselves and celebrate the diversity of Tokyo’s skate scene. Utilizing her passion for photography and videography, she built her platform to showcase these women and inspire the next generation through her. 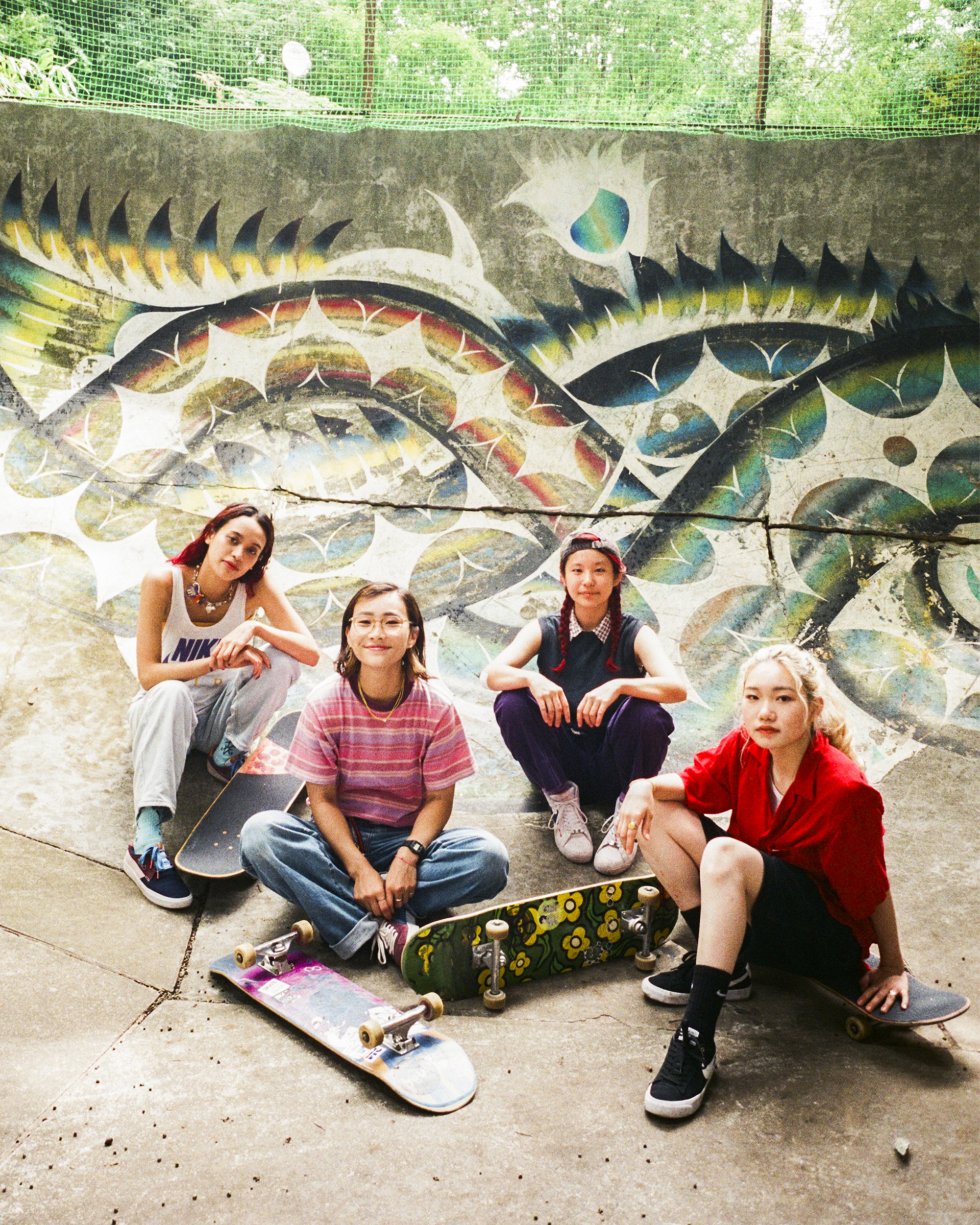 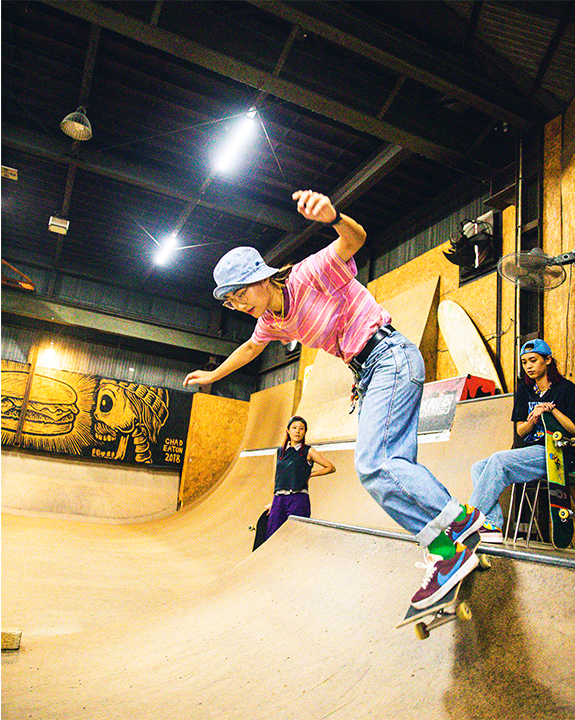 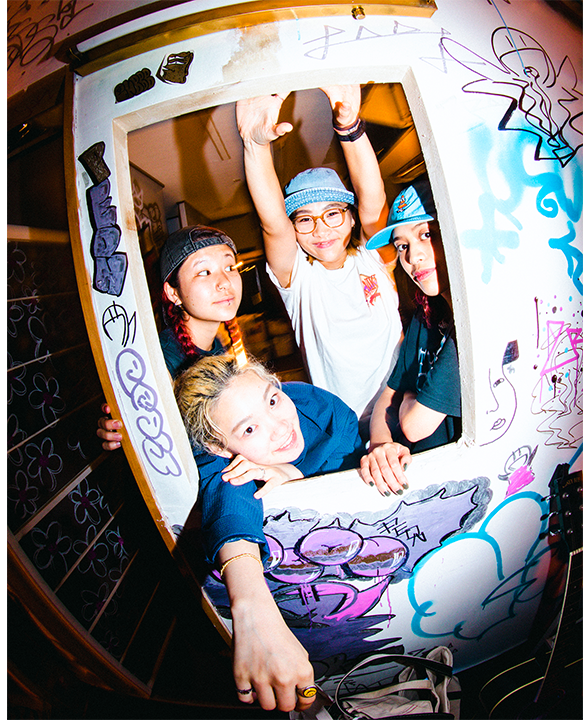 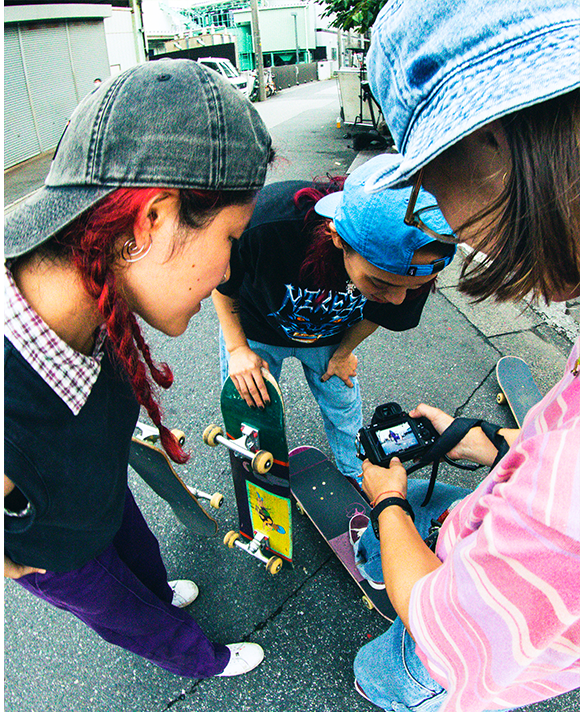 To make an impact or hone a skill, both film and skateboarding require courageous creativity. The popularity of skating for all ages, genders and cultures has boomed on a global scale across the world. 2021 was when the sport rose to new heights being included in the Tokyo Olympic Games for the first time in history.

The editorial was launched globally right after the Olympics, an important context to build key content pillars in the editorial such as “representation in filmmaking and sport”, “skate and community” and “the changing Tokyo skate scene” whilst inspiring all women to take the step and try something new, breaking down barriers along the way. 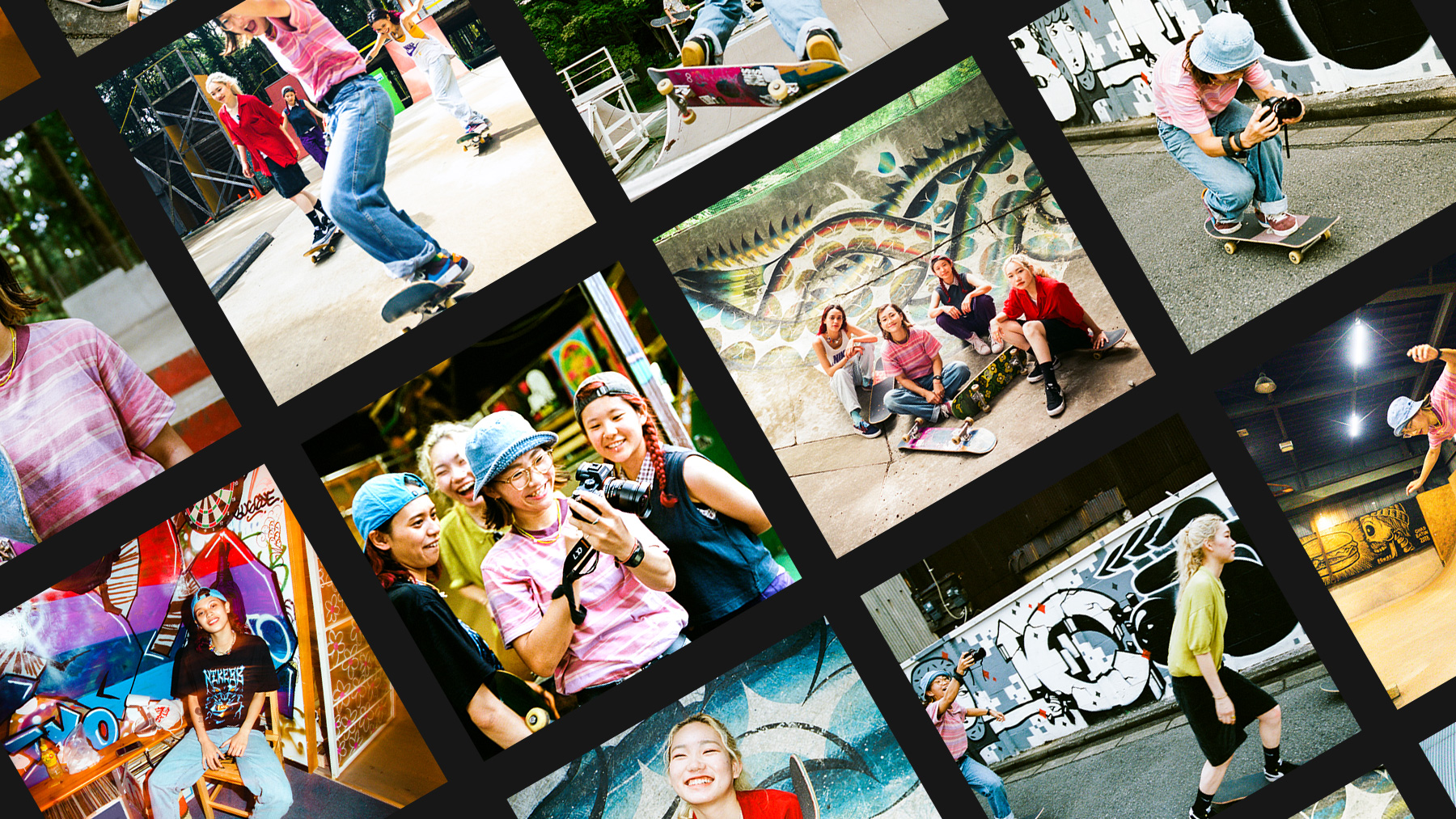 Women who skate, not skater girls

Azusa continues to showcase the joy of skateboarding and encourages the first step for those hesitant to start their skating journey. Azusa’s footage included in the editorial as a testament to the strength of the women rejecting their stereotypes and fearlessly owning their personal style.

“Women who skate, not skater girls. Women who do things their way, regardless of what traditions or society expects.”

Japan Diary explores how as a skater and filmmaker, Azusa is driven to tell the stories of Japanese women who are forging new paths, embracing their individual style and supporting as a community 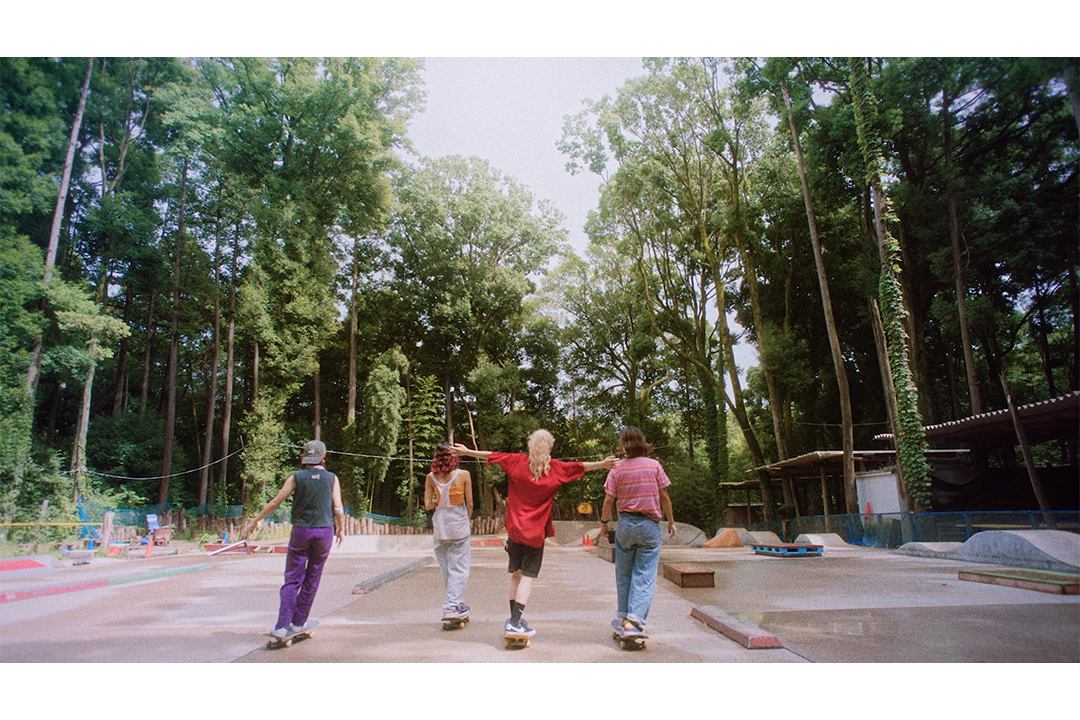