“WASO” is a Shiseido global skincare brand inspired by the philosophy of washoku (Japanese cuisine). monopo was responsible for planning and executing the 2019 AW season campaign, including the production and creative direction behind the social media communications strategy, key visuals, social media content, and the brand video for the campaign. 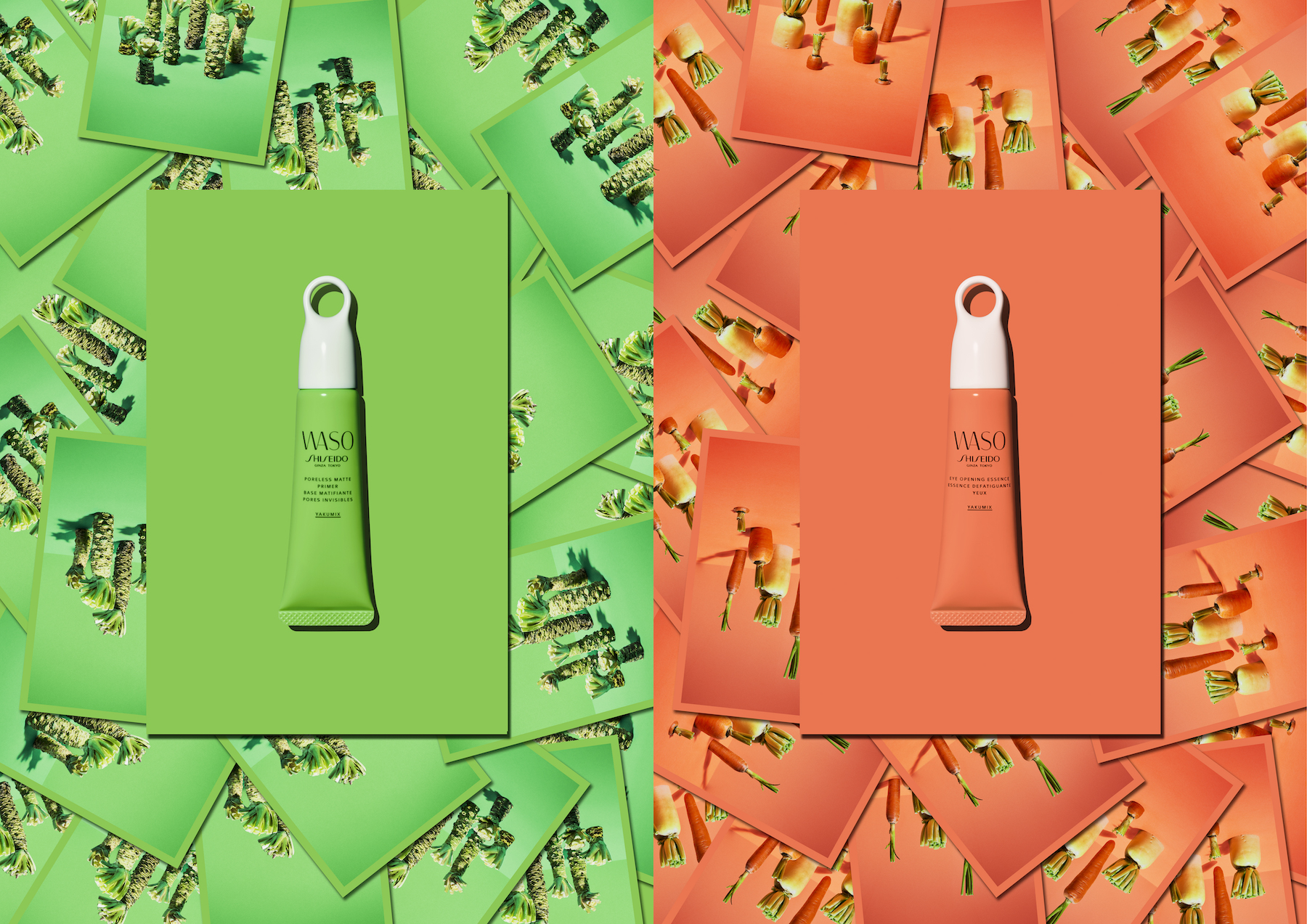 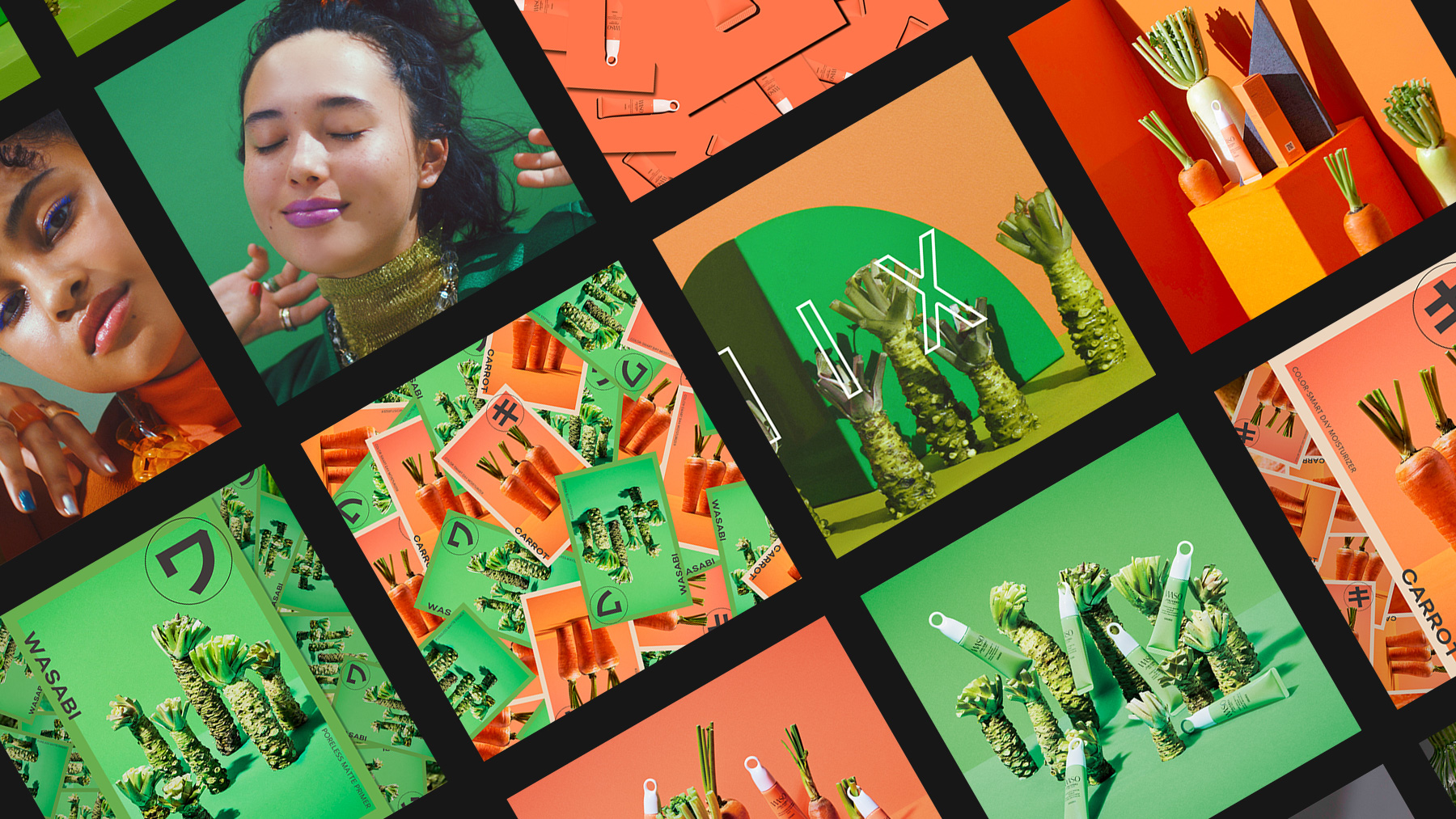 Delivering the “Character of Contemporary Japan” through the “YAKUMIX” Campaign

The 2019 AW YAKUMIX product launch campaign was inspired by colorful traditional Japanese spices and dishes such as wasabi and momiji oroshi (a traditional side dish of grated white radish and chili pepper. While there are many well-known and popular symbols of traditional Japanese culture, to better connect and sympathize with our target audience, we decided to focus on expressing the “Character of Contemporary Japan.” We found inspiration in “karuta”, a Japanese game which is not well-known overseas, as a creative motif to evoke a globally-minded, pop, and modern aesthetic. 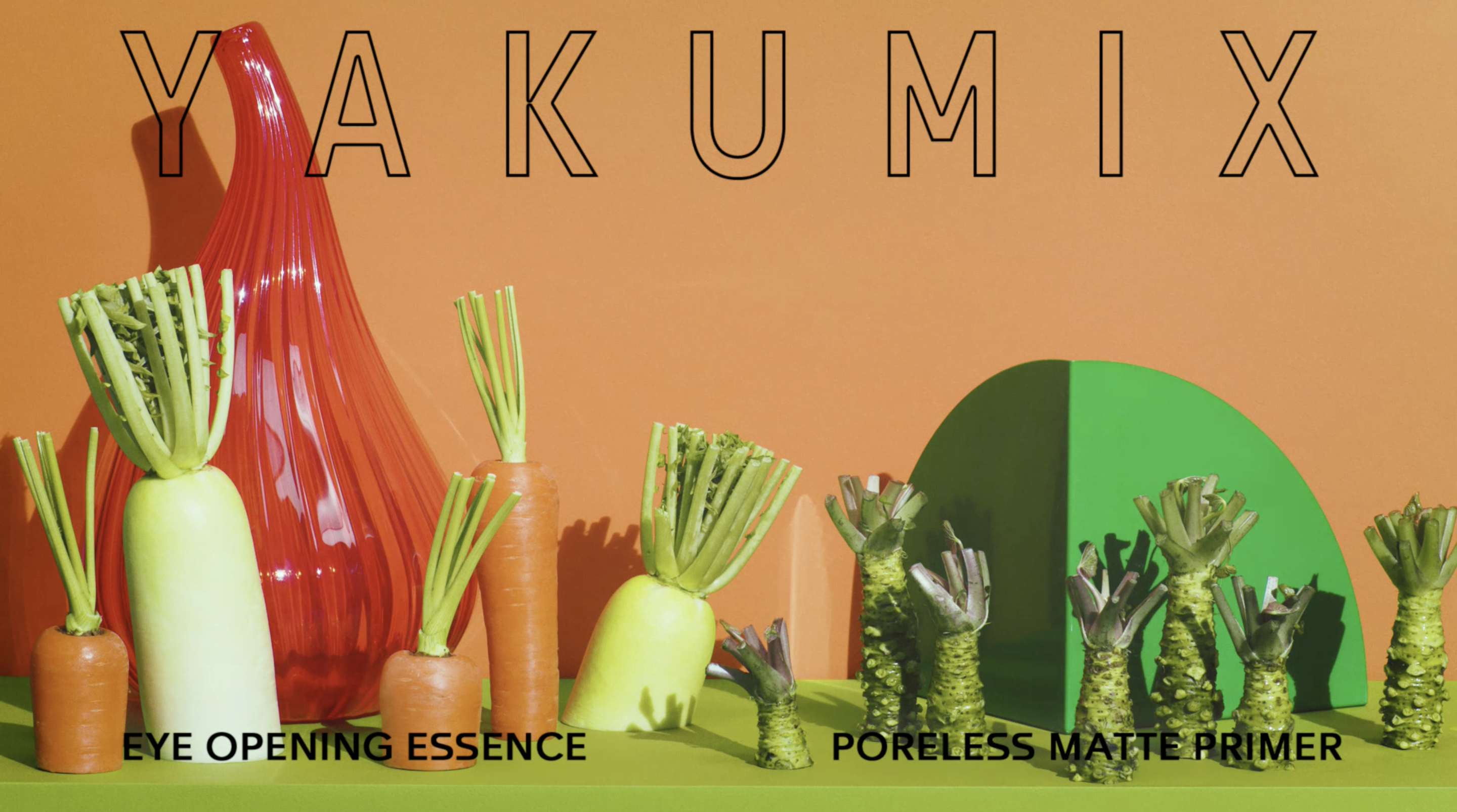 Instagram
In addition to brand and product visuals, our campaign strategy also included collaborating with various influencers, producing “karuta”-inspired content, and CG content. By diversifying the type of content, the six-month long 2019 AW campaign is able to continually engage and involve the target audience with the YAKUMIX concept. 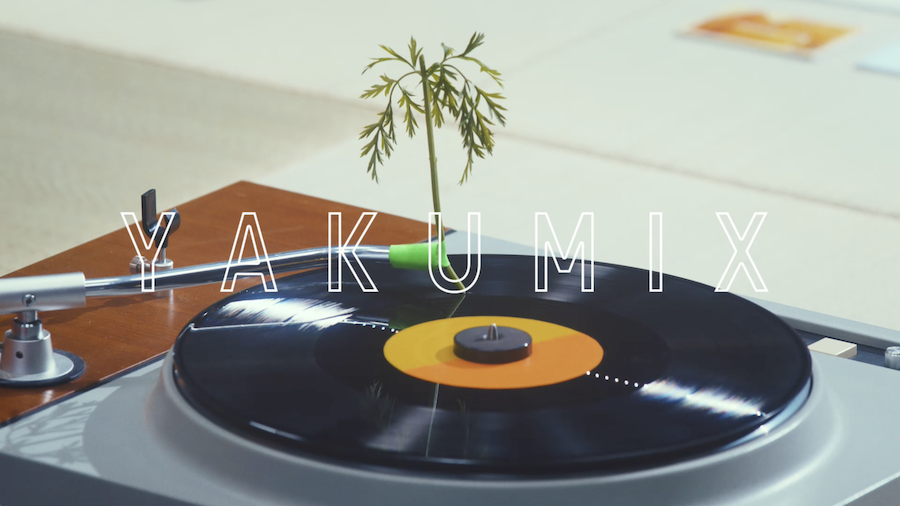 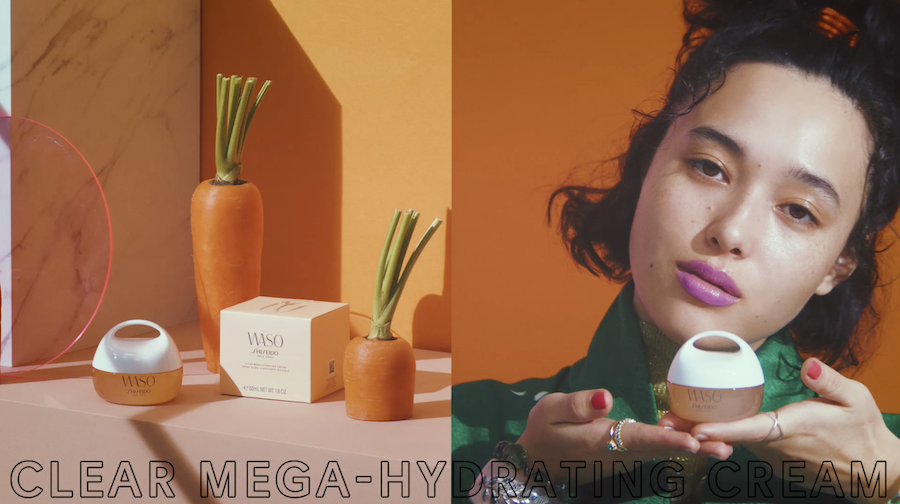 Brand Movie
In accordance with our creative concept, the brand movie we produced was inspired by karuta, a game that is well-known in Japan. The video features two cast members playing their own version of a skincare karuta match based off WASO’s step-free skincare. 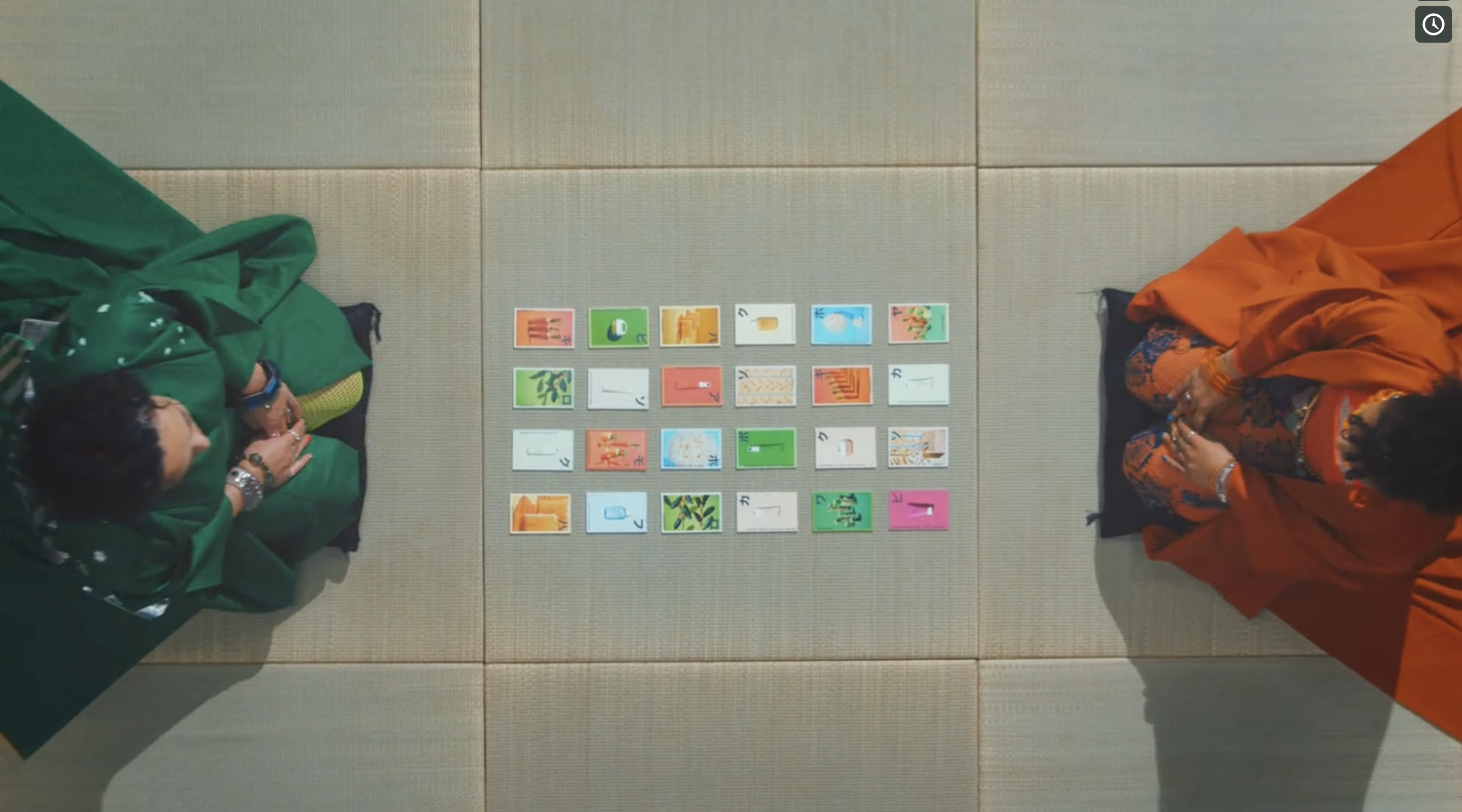 Key Visuals
While expressing both the power of simple ingredients and a pop-modern aesthetic which uses Japanese ingredients as inspiration, we focused on producing a colorful and playful aesthetic that could draw in a younger audience.