When monopo London was invited to launch the Instagram account for Chinese badminton legend Lin Dan, we decided to re-introduce the world to the genius that he is. In collaboration with illustrators AmCo Studio we crafted a graphic novel for the digital age. Scrollable, swipeable, shareable. A nine-episode Origin Story retelling Lin Dan’s rise from birth to superhero status. 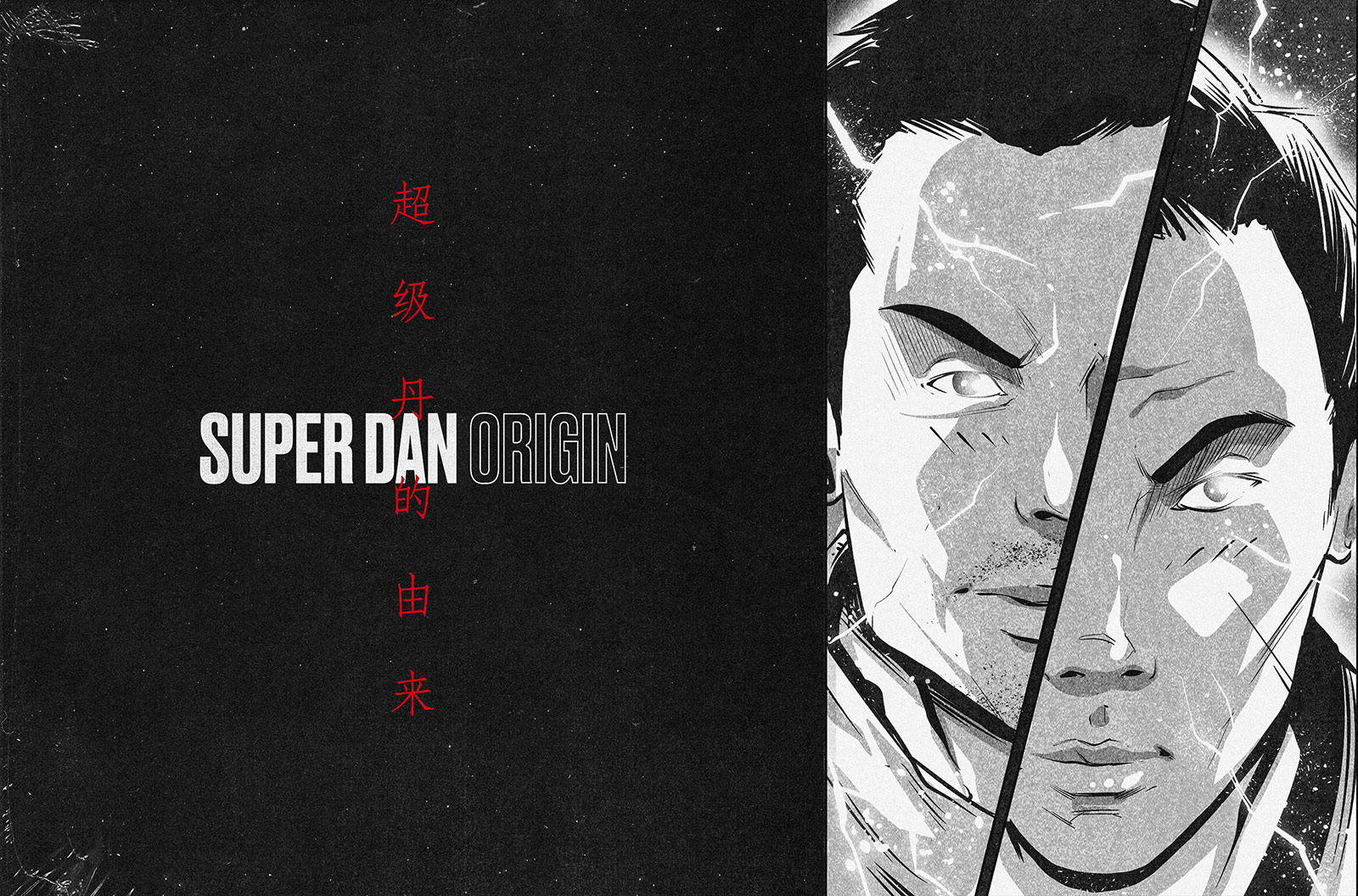 But Lin Dan didn’t join Instagram to become famous. He already was. What he wanted was to connect with the fans he couldn’t reach before. Fans across the world that had seen him play and know his fame but didn’t feel intimately connected with the Chinese star.

When Lin beat former World #1 Peter Gade in 2004 as a 21 year old rookie, Peter gave him the nickname Super Dan. A superhero in the making. The nickname stuck and fans have been calling Lin Dan Super Dan ever since.

But Lin’s rise to superhero status didn’t come easy. Many fans don’t know about the path Lin went on from birth to being Super Dan. Our idea: to create an Origin Story befitting a true superhero. A retelling of Lin’s life before his global fame.

We decided to create a graphic novel for the Instagram age. A scrollable, swipeable, shareable graphic novel depicting the life of Lin in a way nobody had seen it before. 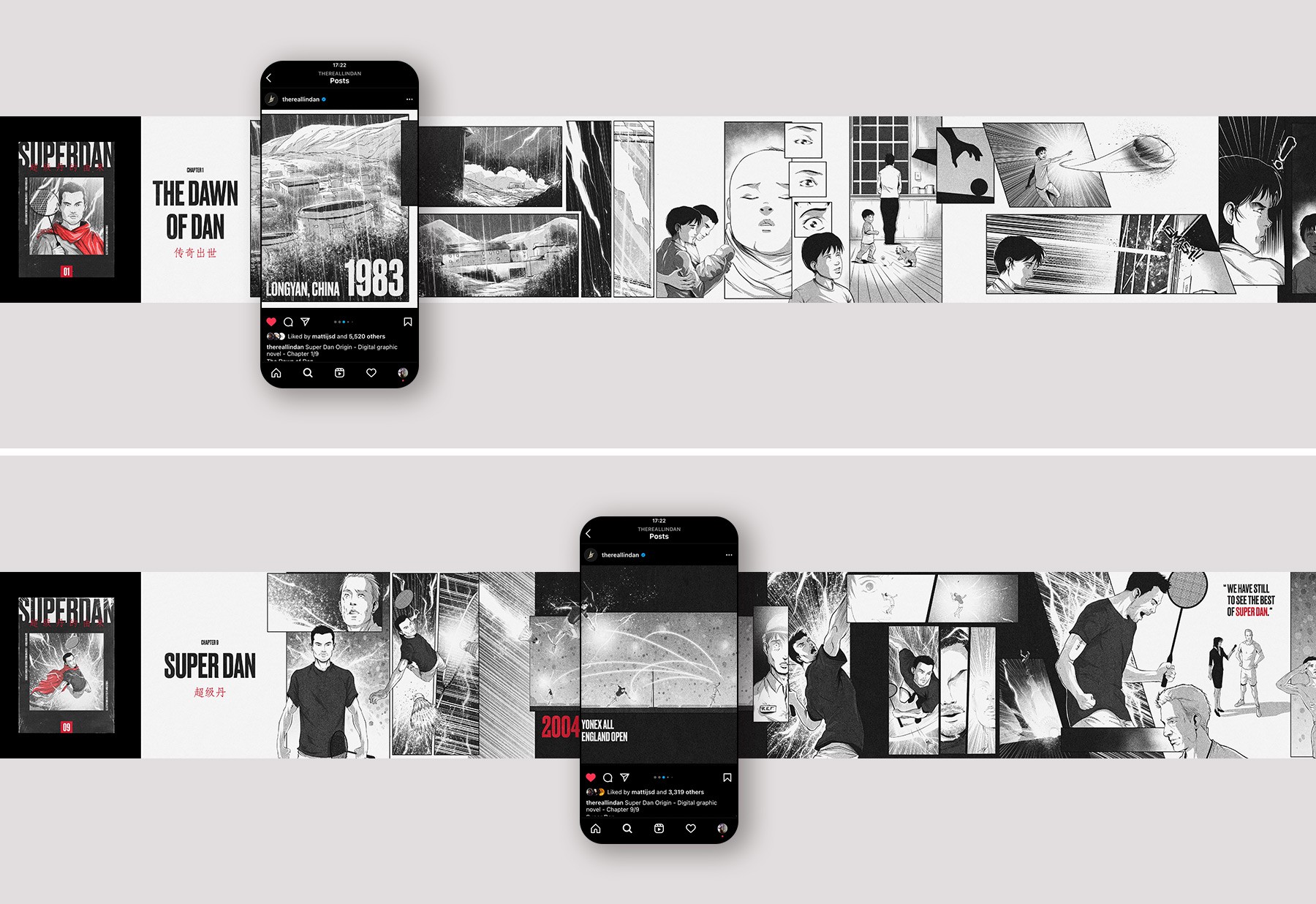 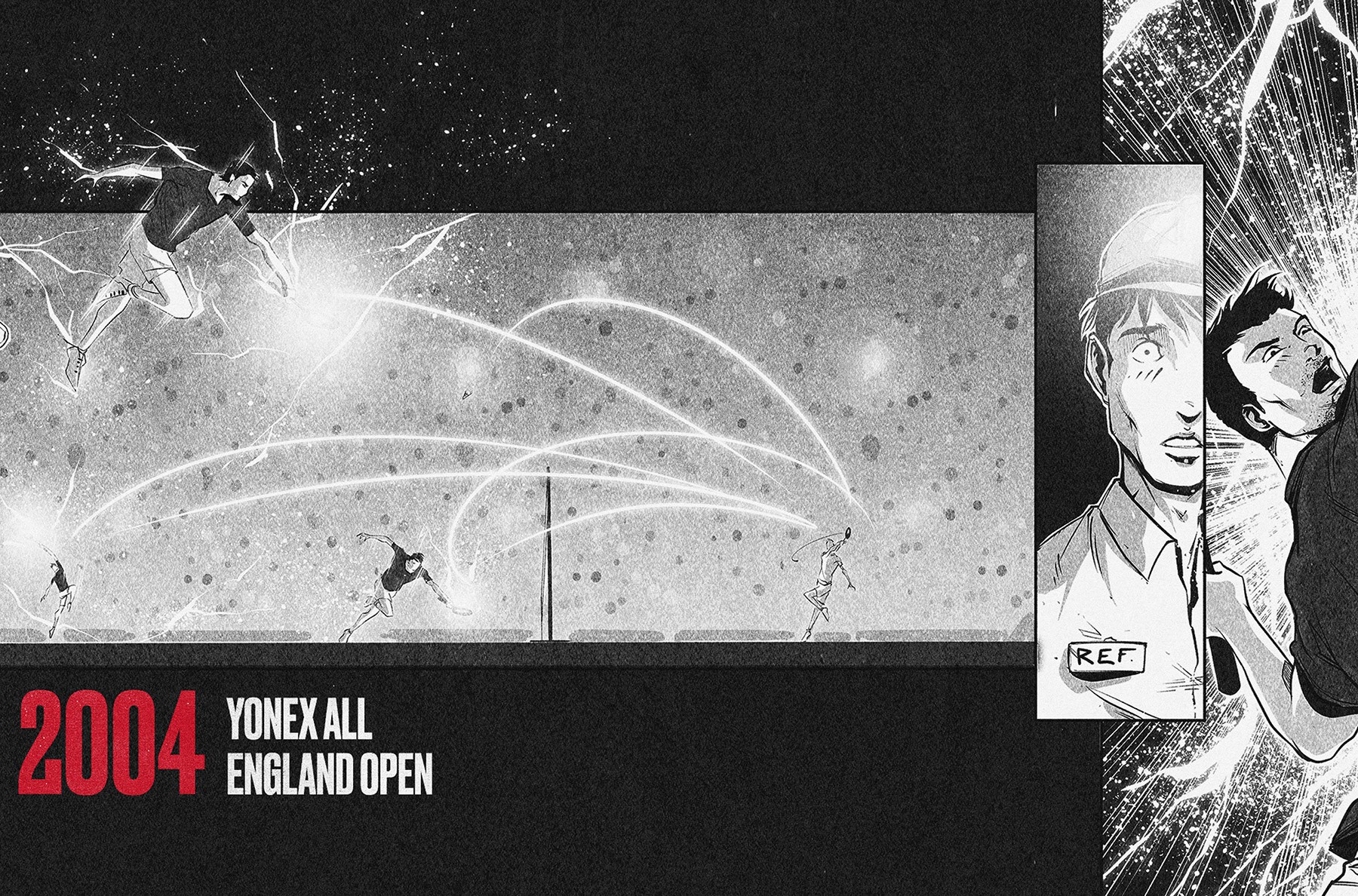 We worked with AmCo Studio and their team of talented illustrators to craft 9 episodes of the graphic novel. Every episode is a 10-frame carousel that reads as a traditional graphic novel. We also created a bespoke cover illustration for every episode, creating a real sense of collectability across the volumes.

The 9 chapters show Lin Dan growing up as a child, going through his teenage years and displaying early signs of genius throughout - but equally the tribulations that shaped him. A new chapter was released every day, building up to the final chapter in which Lin Dan is given his title of Super Dan.

A particularly powerful chapter was episode 8, entirely dedicated to the rivalry between Lin Dan and his frenemy Lee Chong Wei. The chapter plays out as an epic battle between two athletes ready to dominate the world. 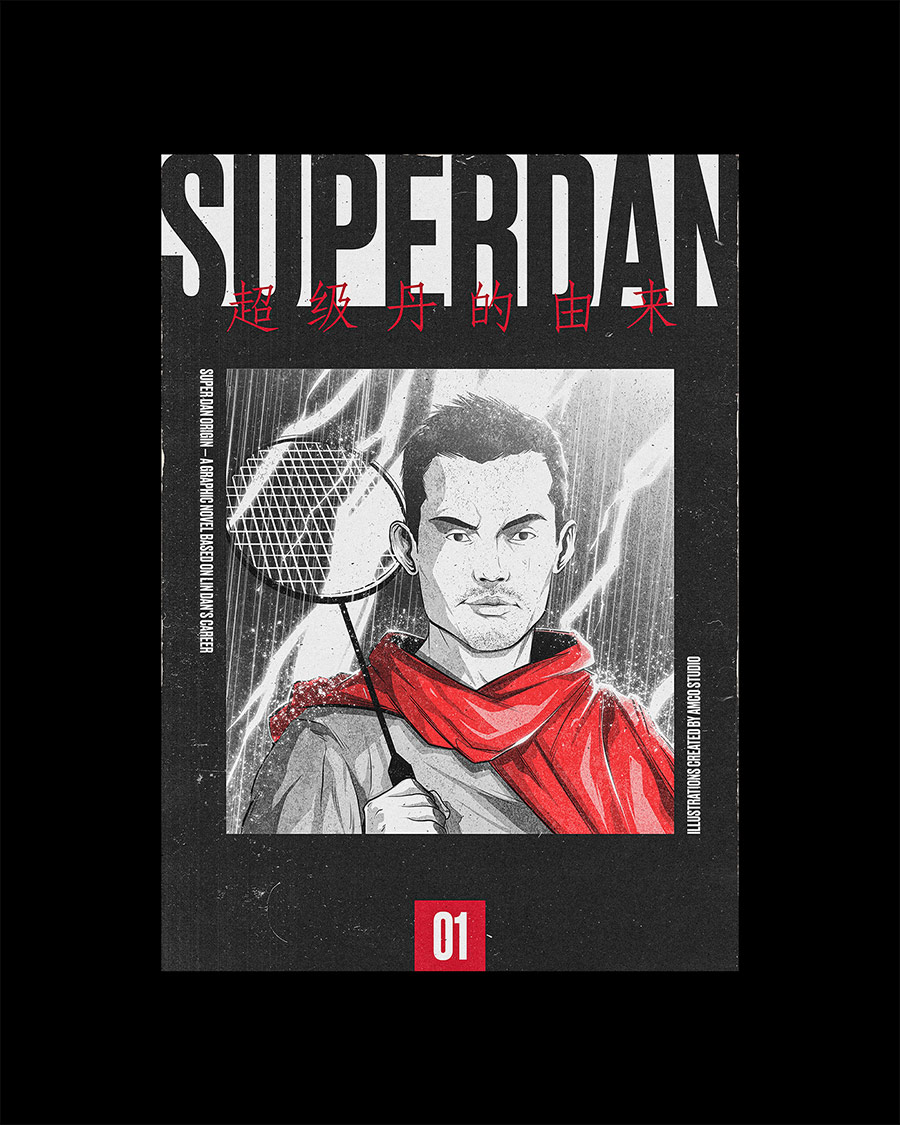 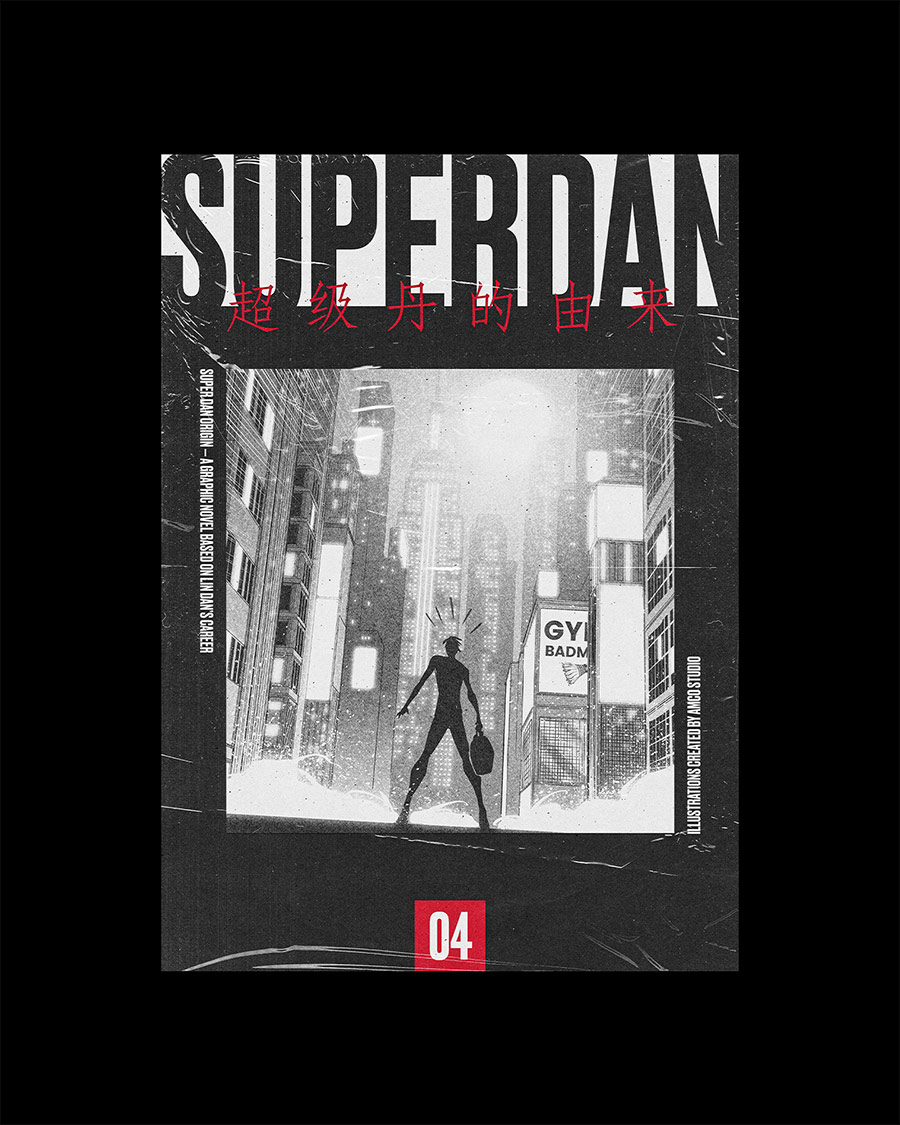 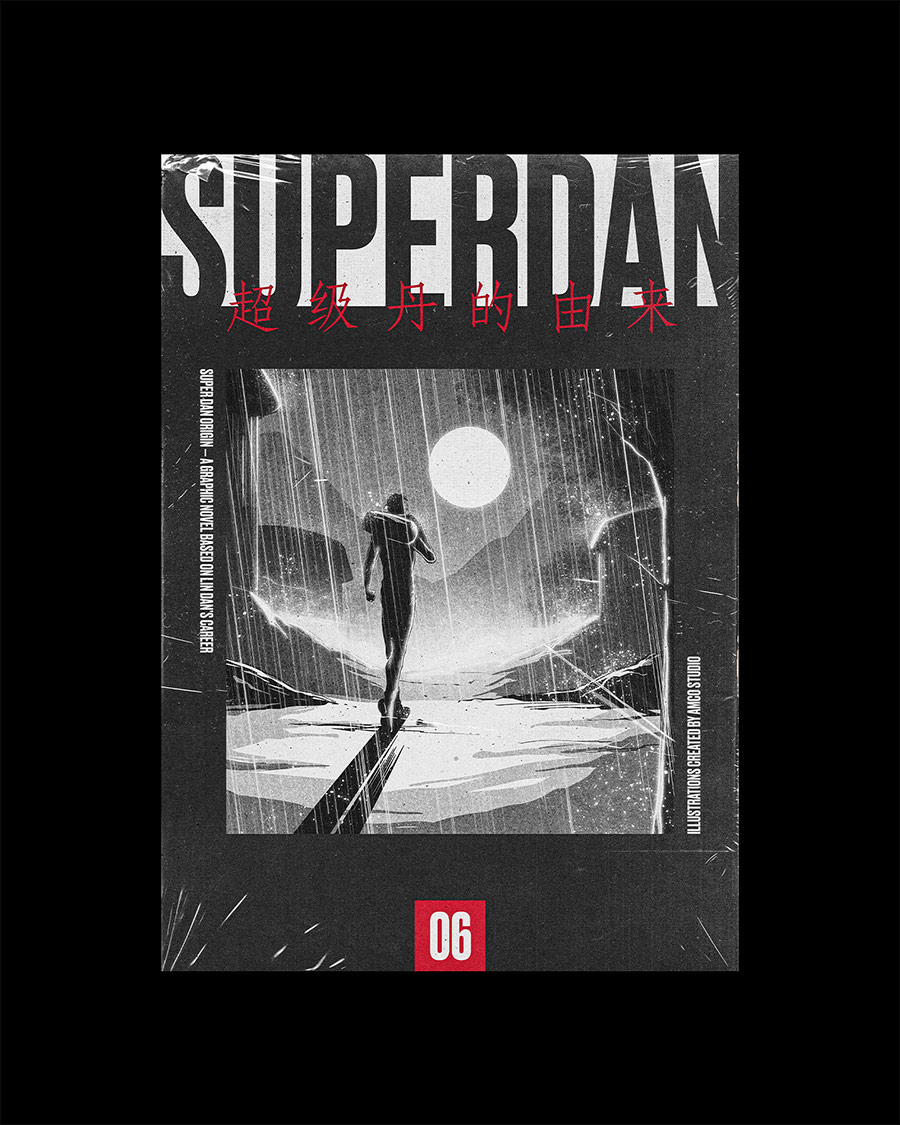 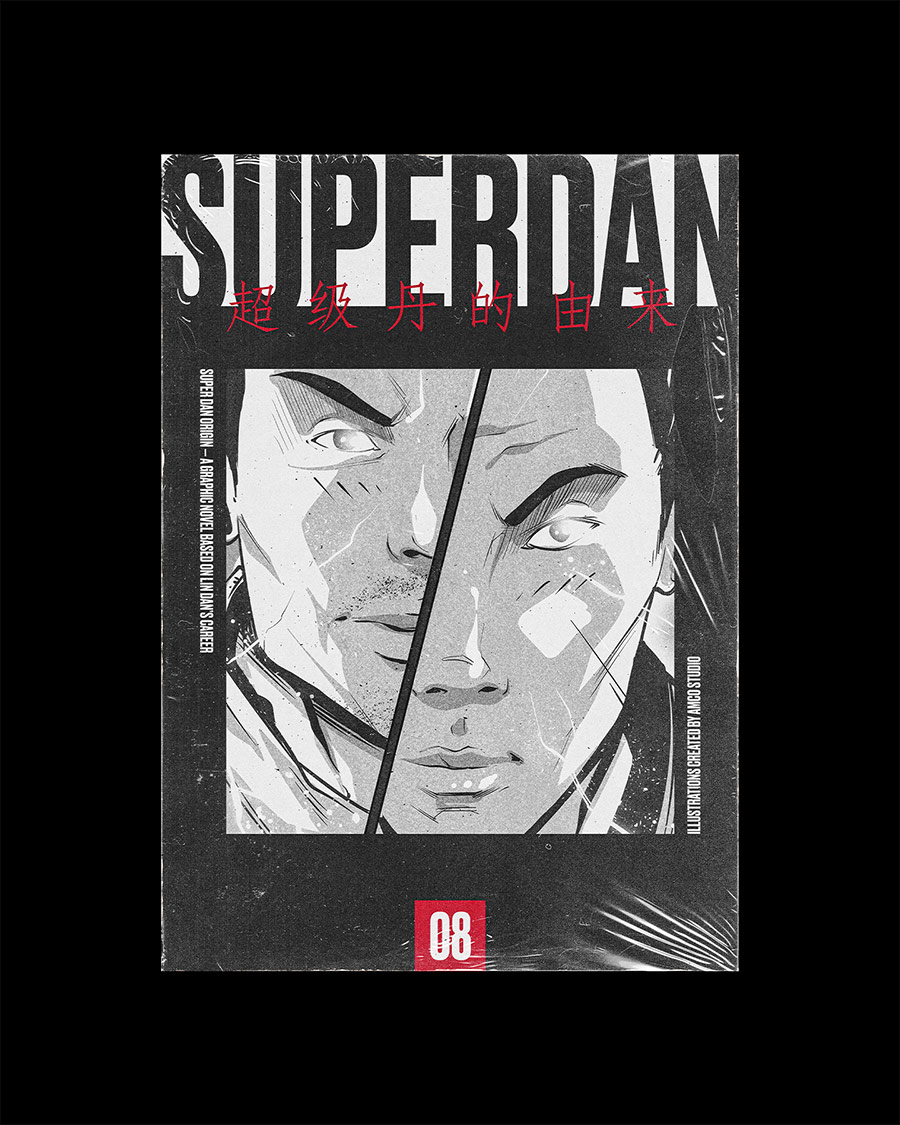 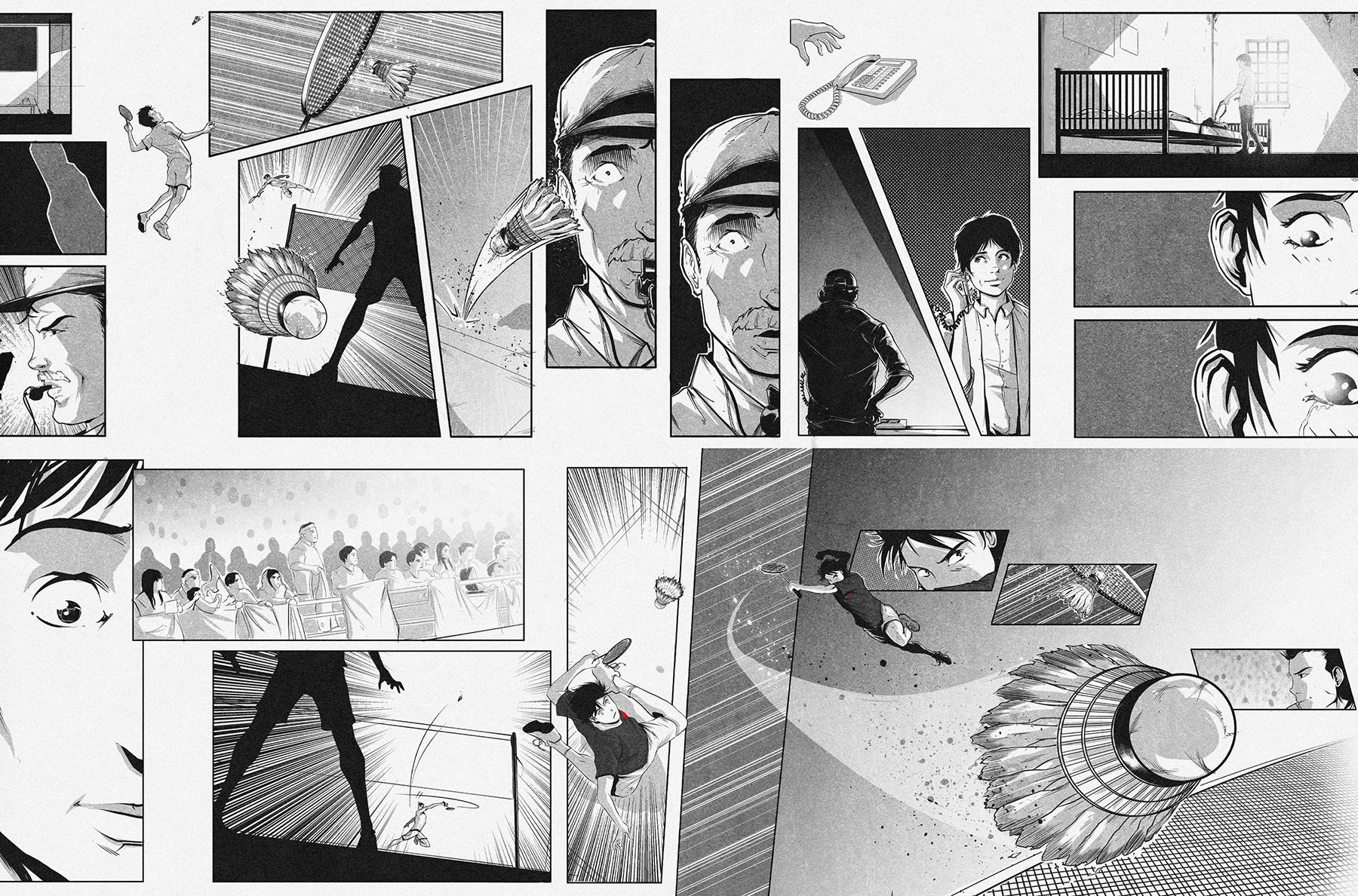 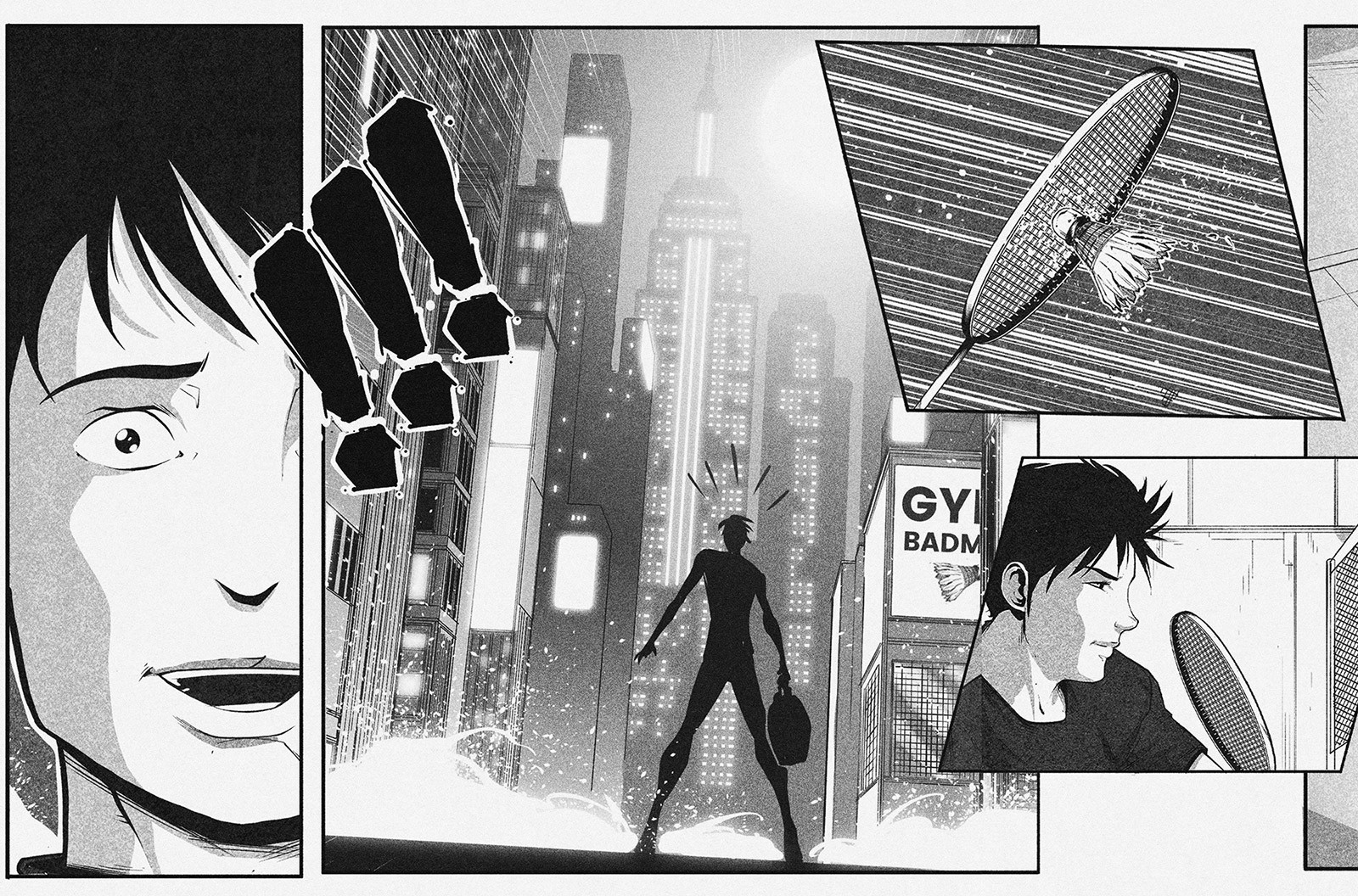 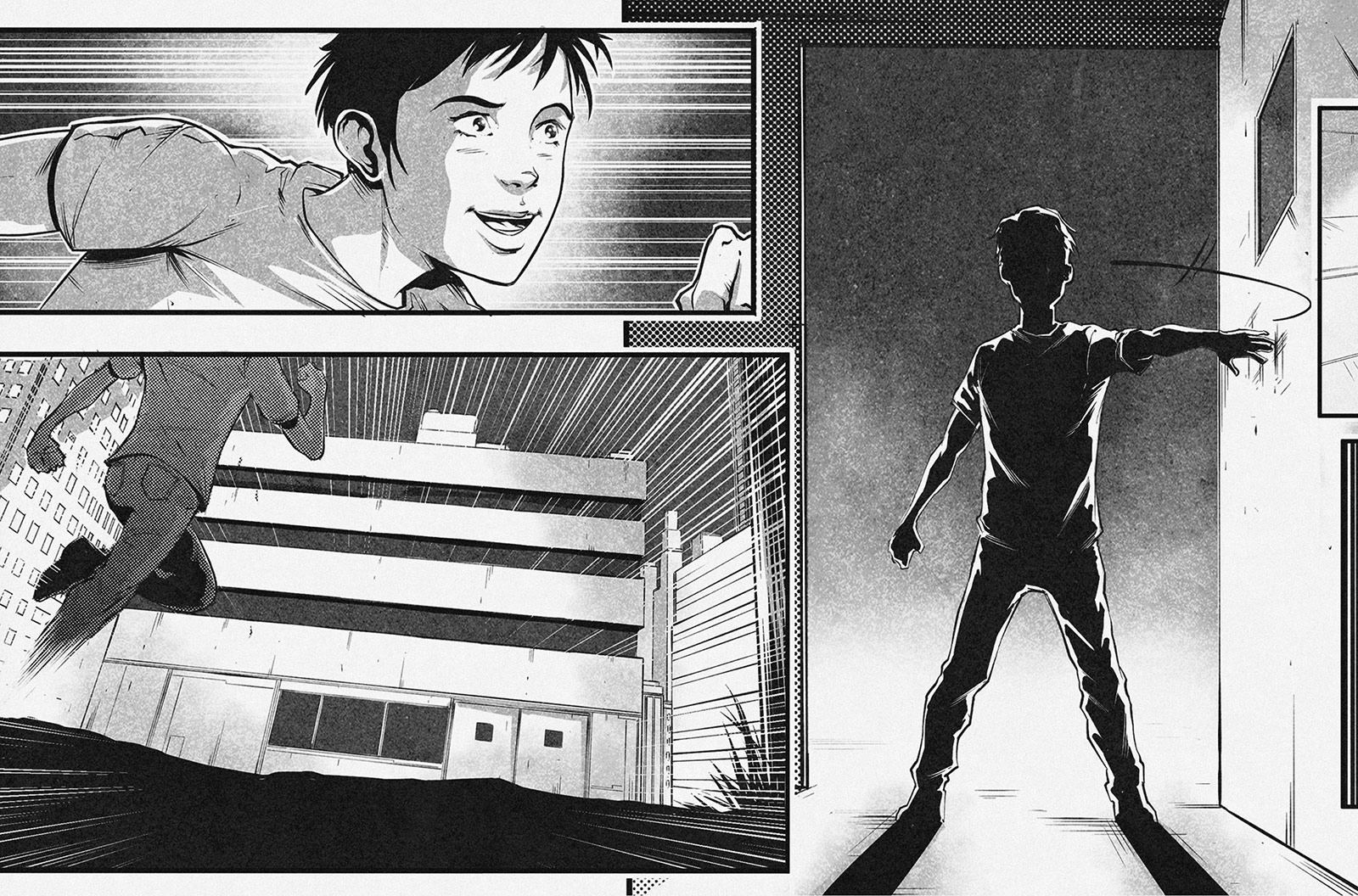 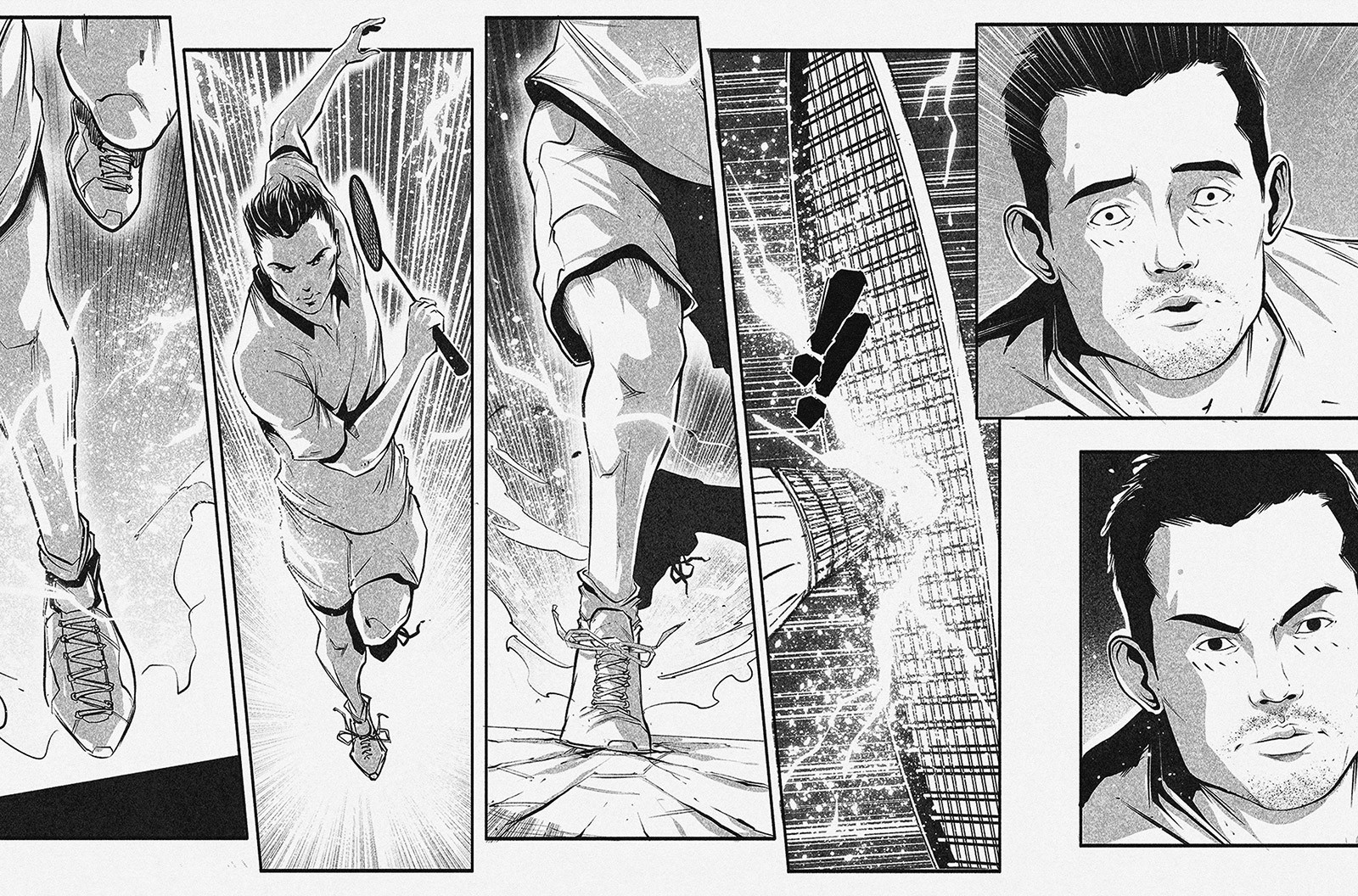 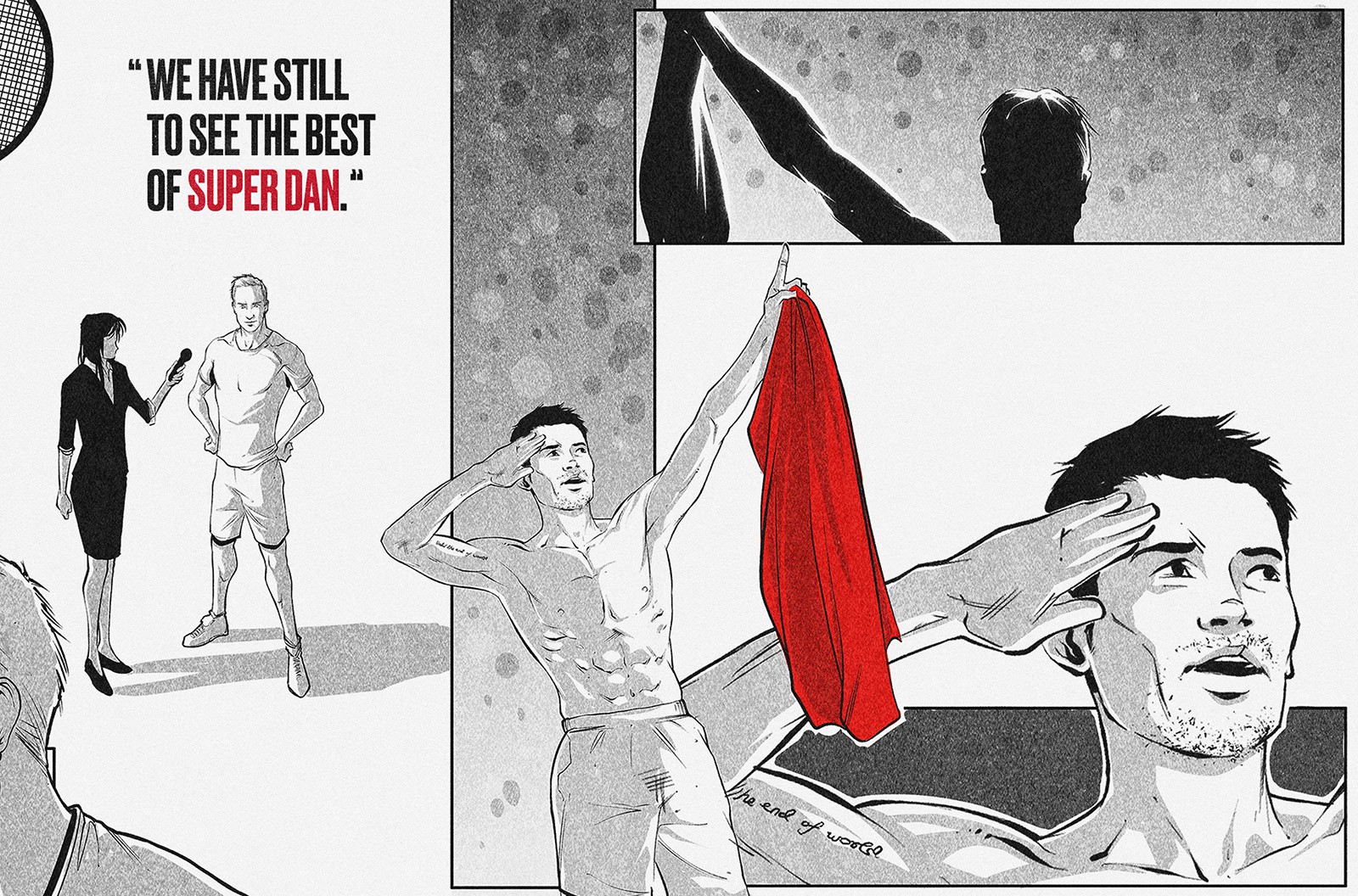