We took charge of the music video for the YAMAHA VOCALOID Keyboard "VKB-100". 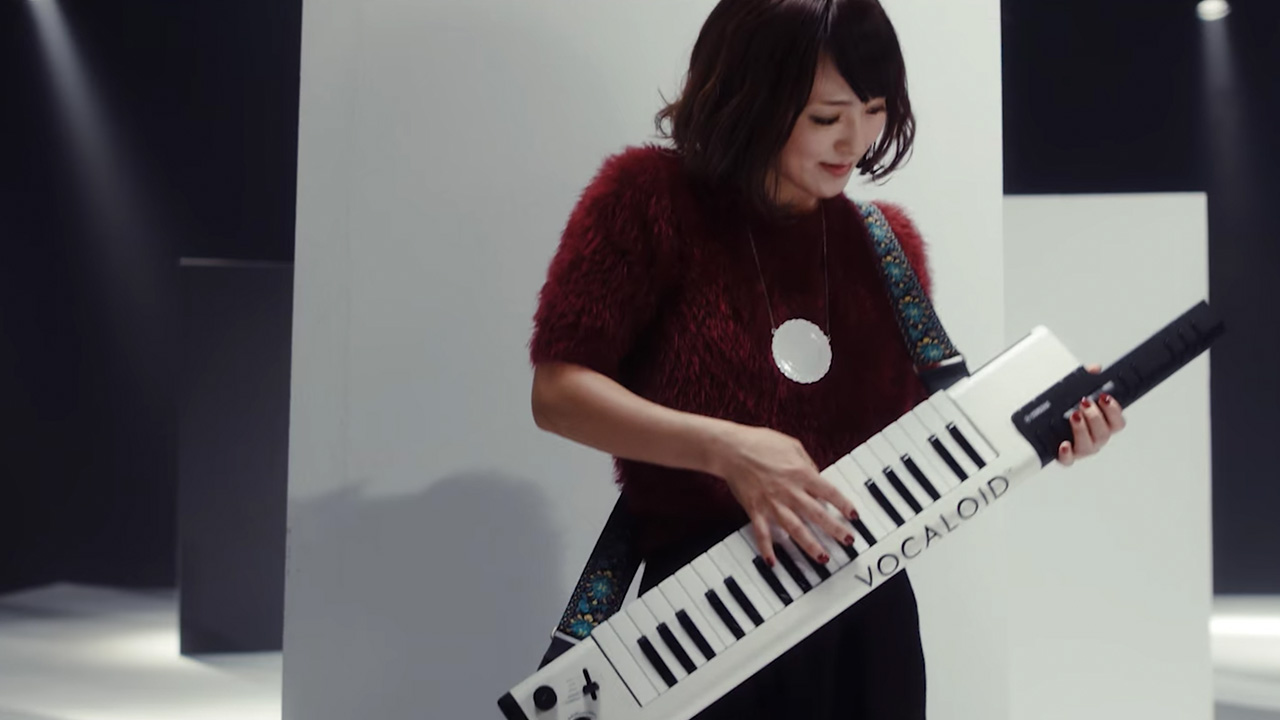 A movie to introduce VOCALOID Keyboard 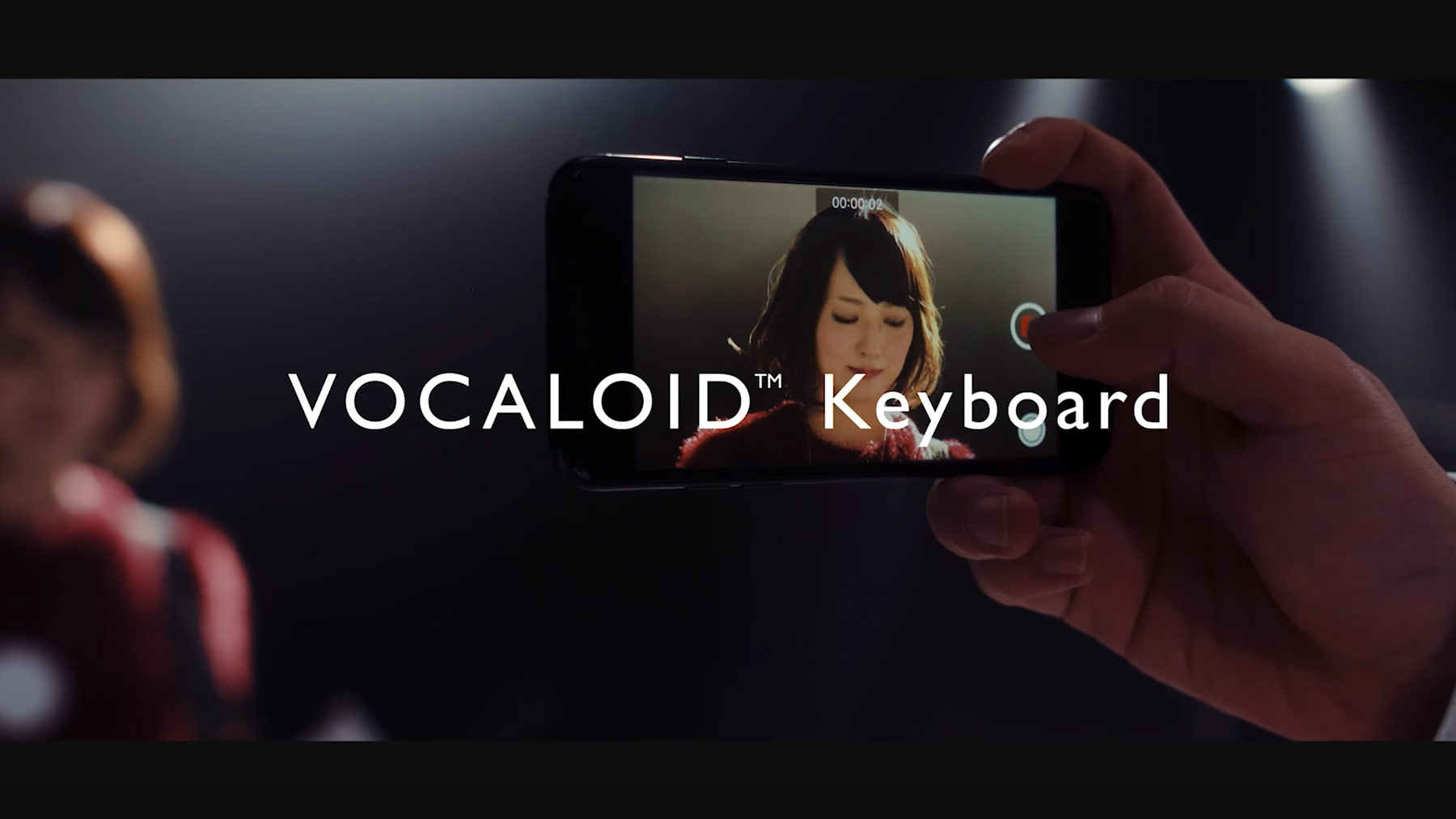 4 scenes to show 4 ways of using the keyboard

In order to illustrate the various ways the instrument can be used, we created four scenes, “To use alone”, “Harmonize with real voice”, “Playing with the band”, and “Uploading the shot video to the web” with a one cut, seamless movie. The black and white objects that appear in the movie are inspired by the keys of the keyboard. 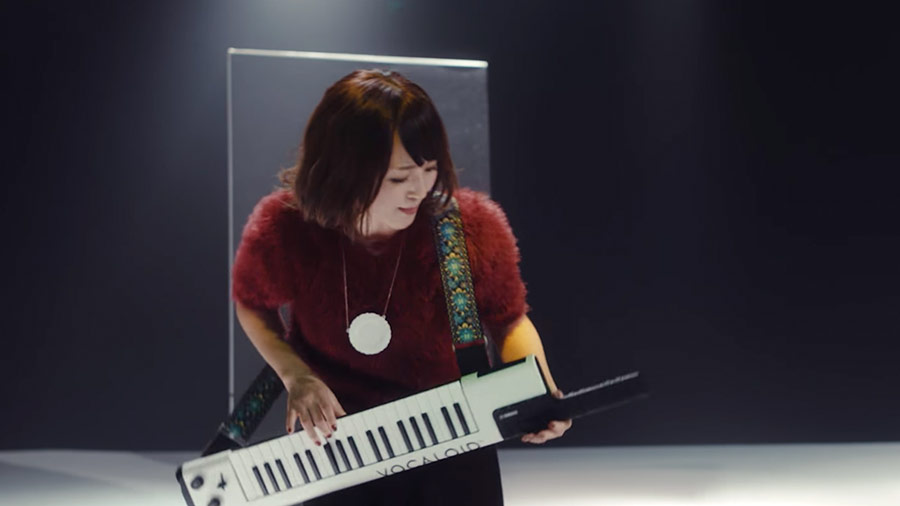 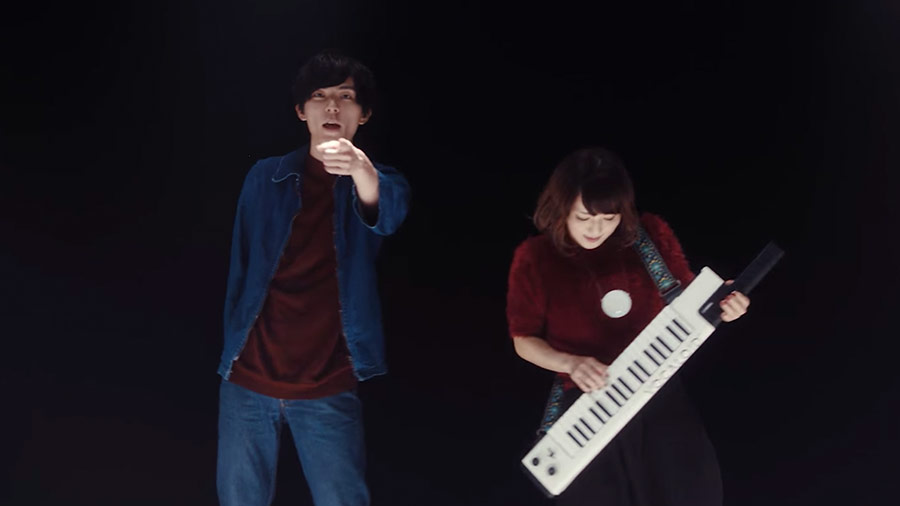 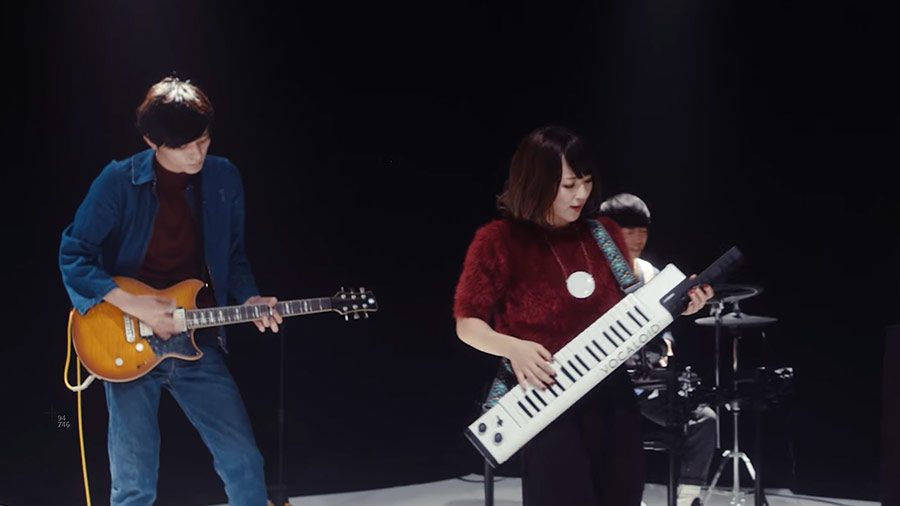 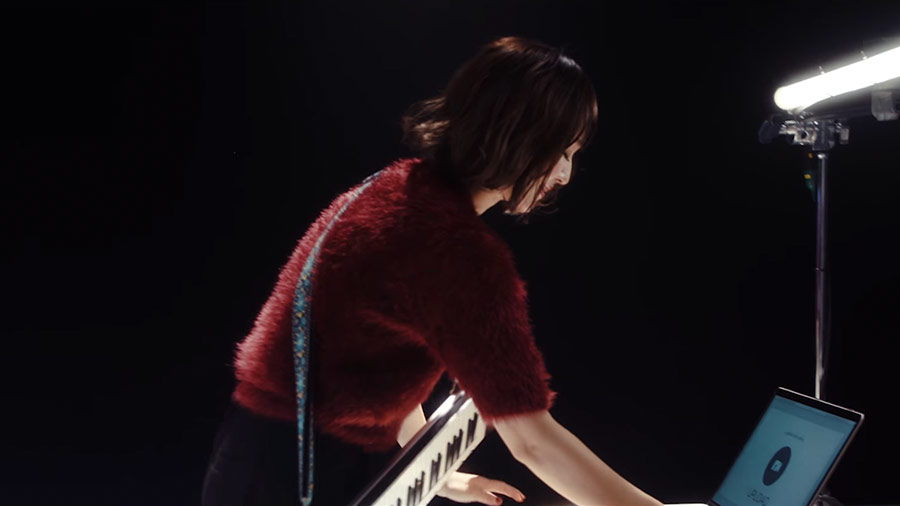 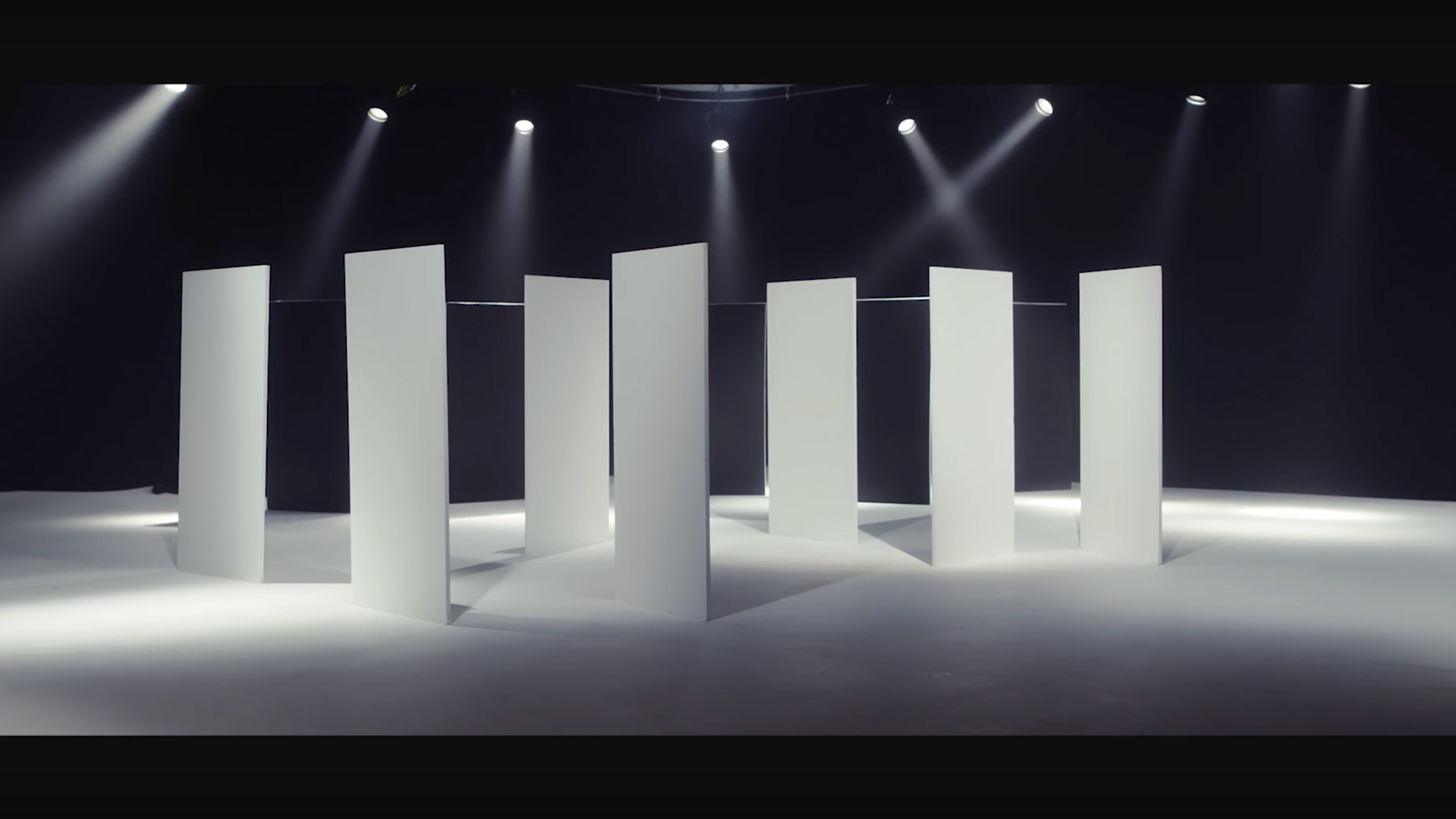 We rearranged existing songs from movies so that the viewer can feel a personal connection. The music was actually a re-recorded vocal part of music with the VKB - 100. 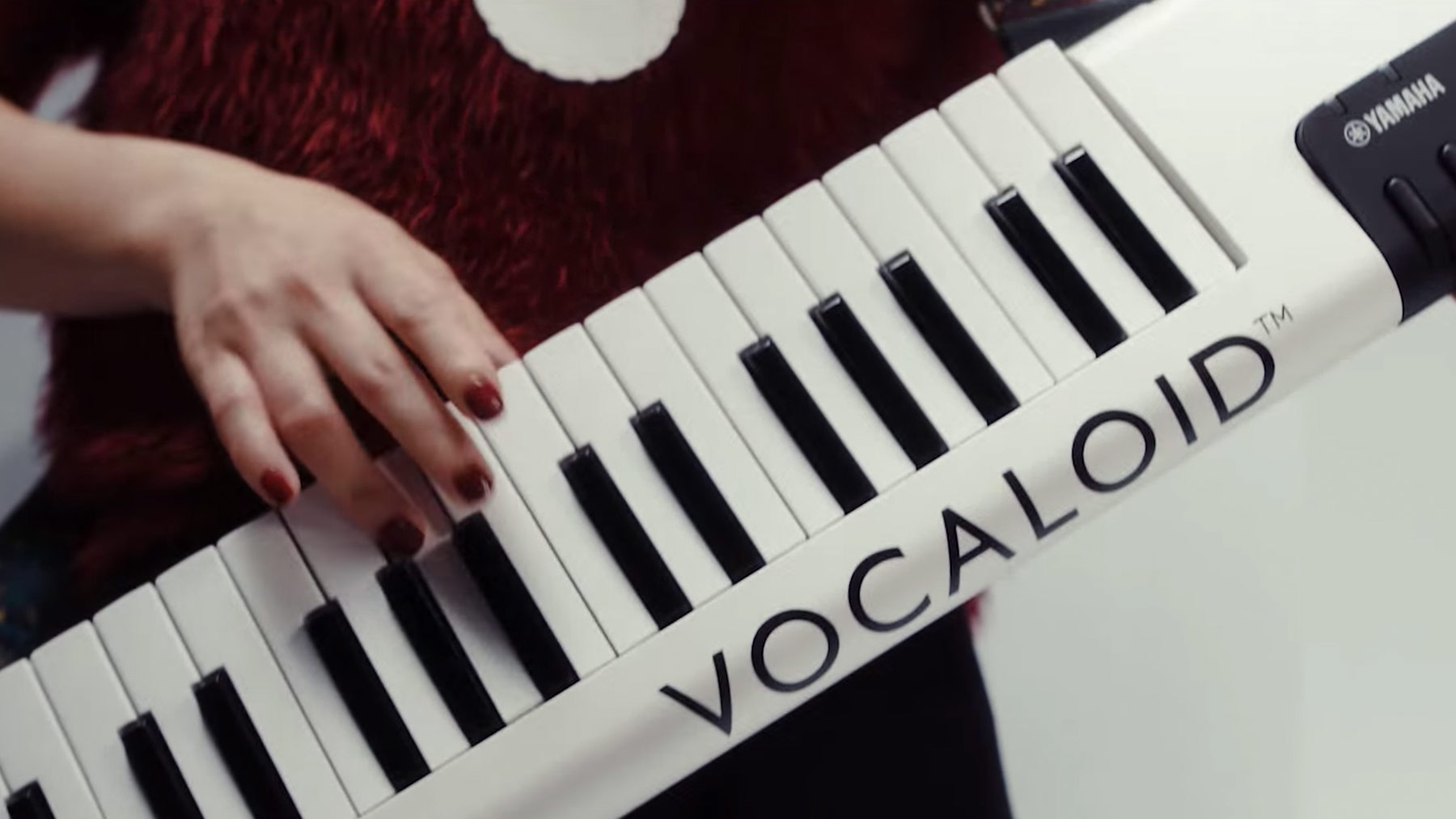