monopo planned and produced a full package of 2014/2015 communications targeting the younger generation for NISSAY, one of Japan’s largest insurance companies. 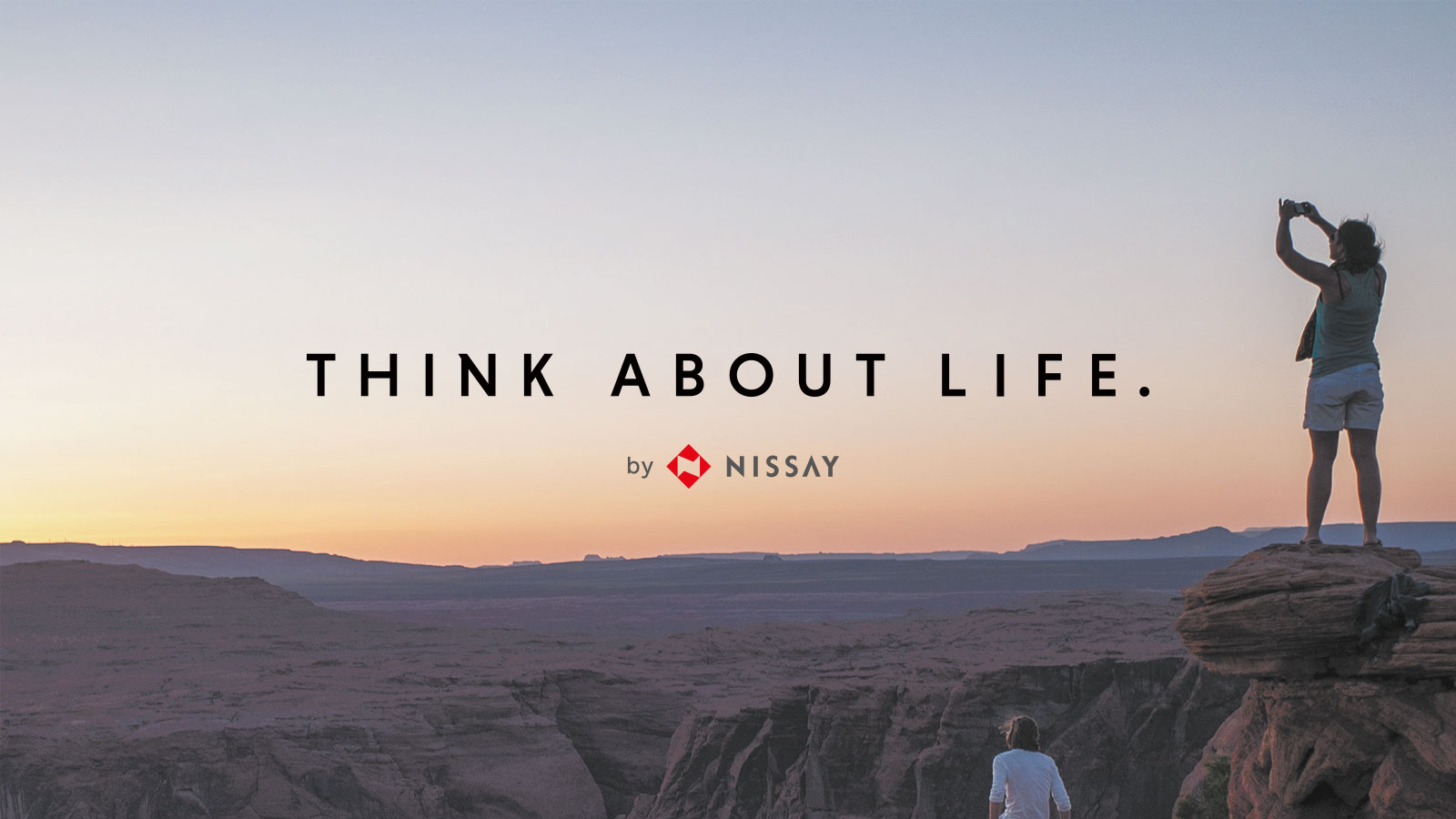 The image and awareness of life-insurance among the young generation (10-24 year-olds) is very low because it is generally unrelatable. However, after deep research, we found and defined an effective way to communicate early on with the younger generation about life-insurance. When they grow up and start considering life-insurance, the image of the brand can be a key reason to choose a company and service for them. 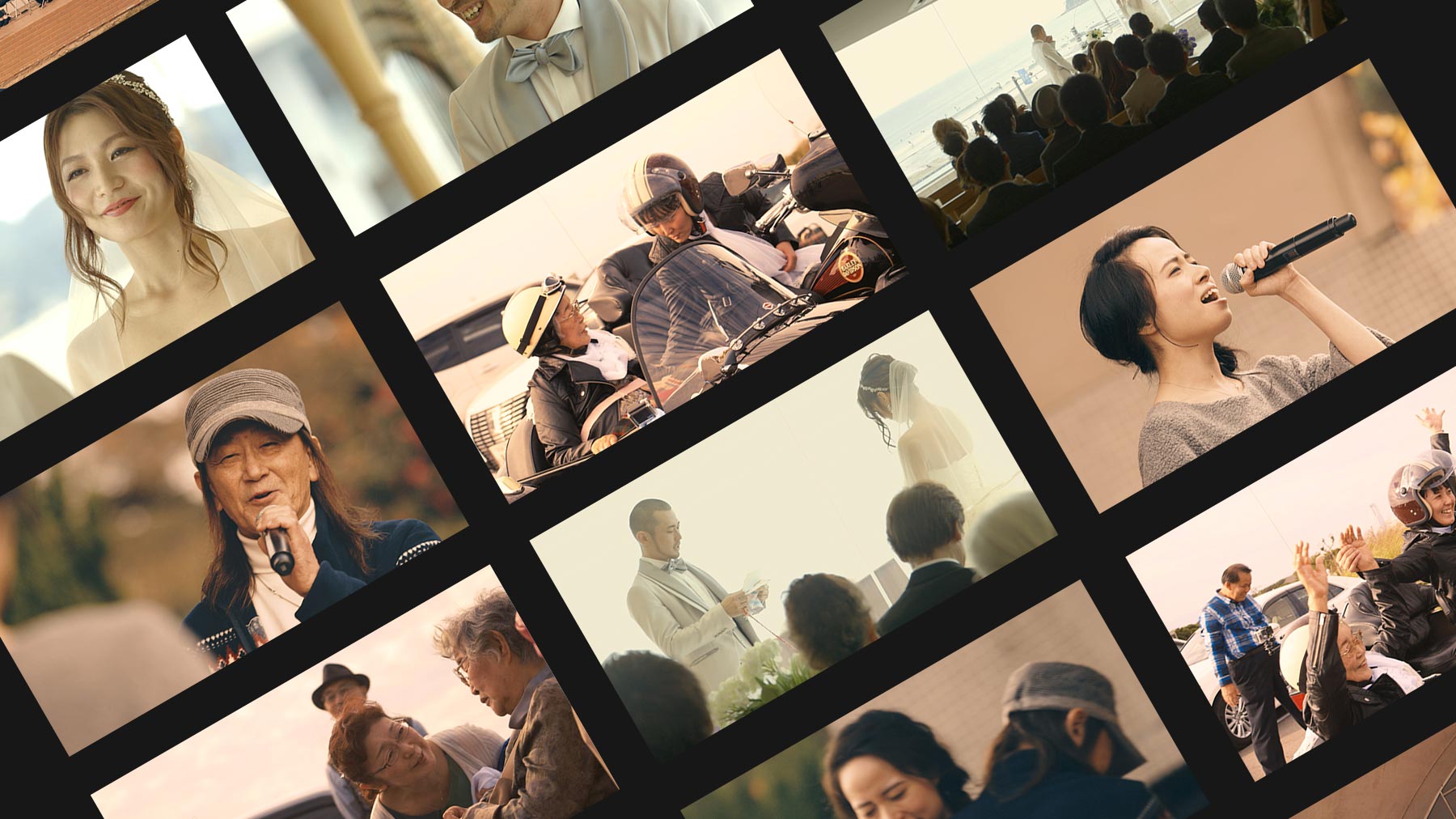 Development of the new tagline ‘THINK ABOUT LIFE’

Before planning the campaign and its execution, we proposed a core concept tagline to communicate their philosophy to the younger generation. The tagline ‘THINK ABOUT LIFE’ is an initiative to unify different marketing campaigns into a single theme of “Life”, which has always been central to Nissay’s philosophy. We started to create campaigns under this conceptual umbrella. 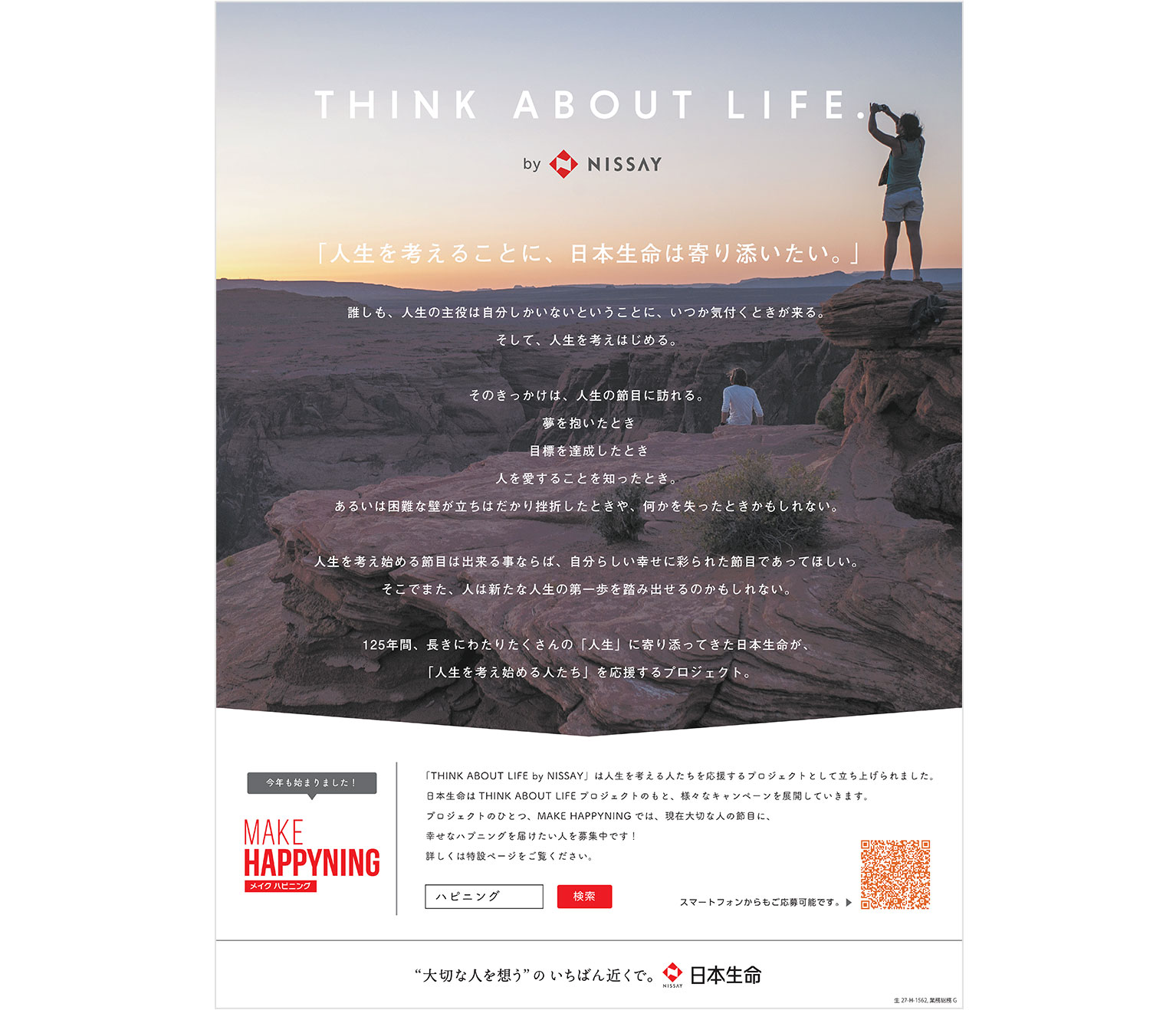 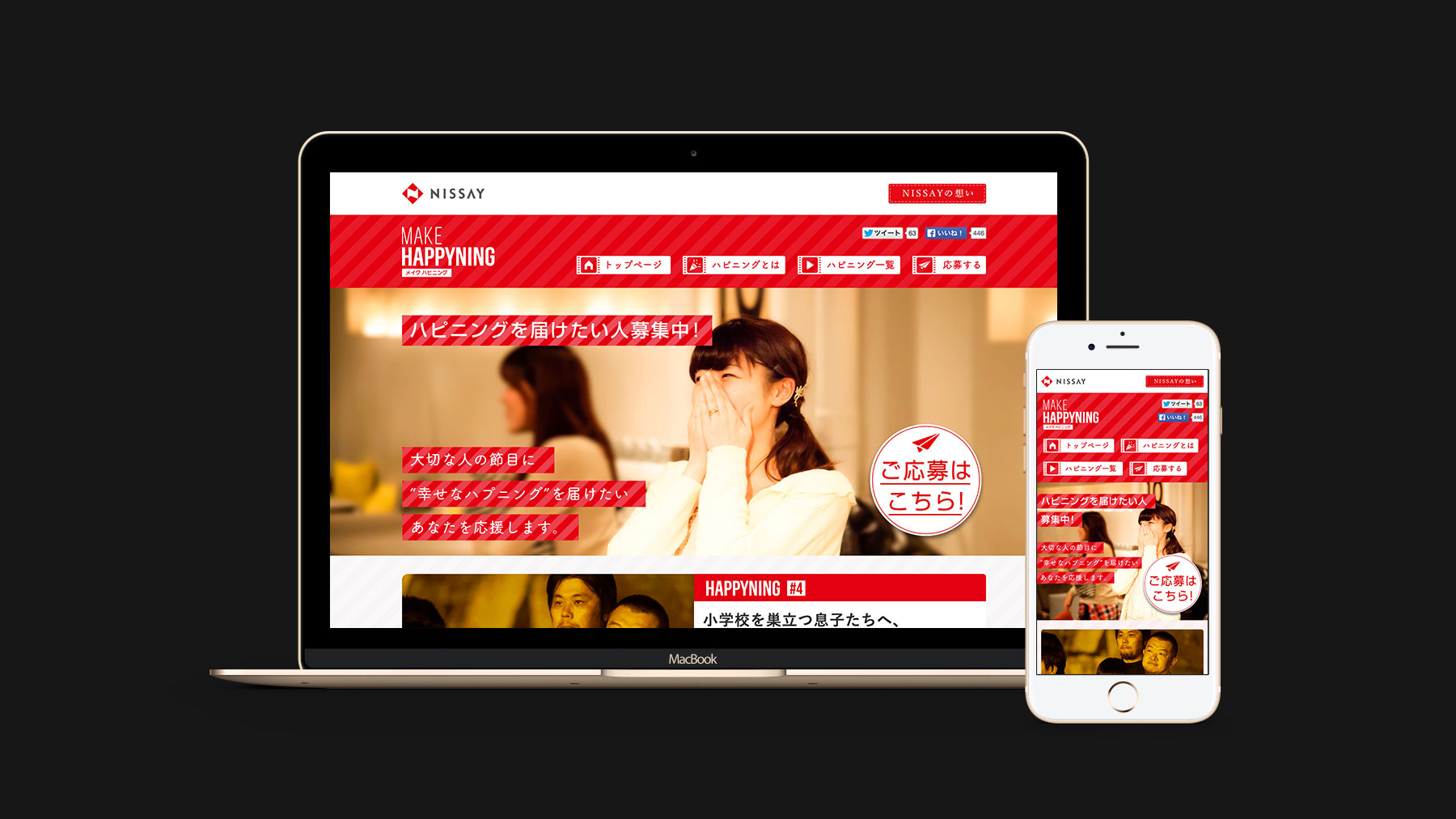 “MAKE HAPPYNING” is a unique campaign where Nissay helps people organize a surprise scenario to express love, gratitude, and support for someone special in their life. We planned and designed the campaign with the objective of delivering Nissay’s message of “wishing for the happiness of your special someone is the shortest way to grab your happiness (Shortcut to happiness)”.

This feeling of gratitude, congratulation, and appreciation is collected from the public on the campaign’s website. The selection process was very limited and only a few were given the opportunity to transform their feelings of gratitude and appreciation into a surprise event. monopo also produced "MAKE HAPPYNING" videos that captured those happy moments. 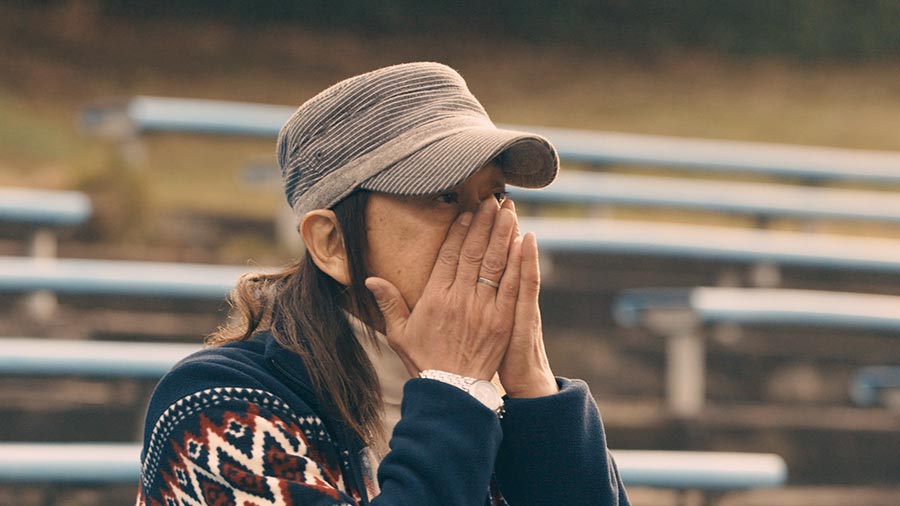 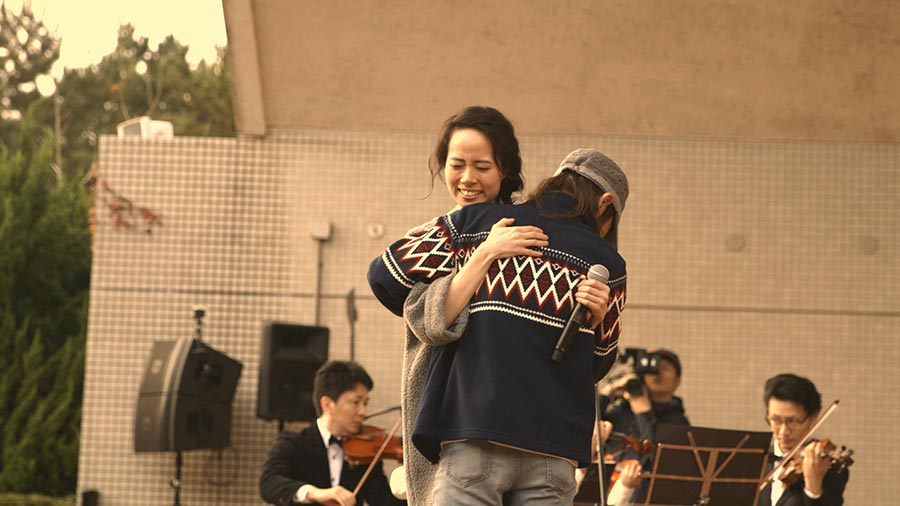 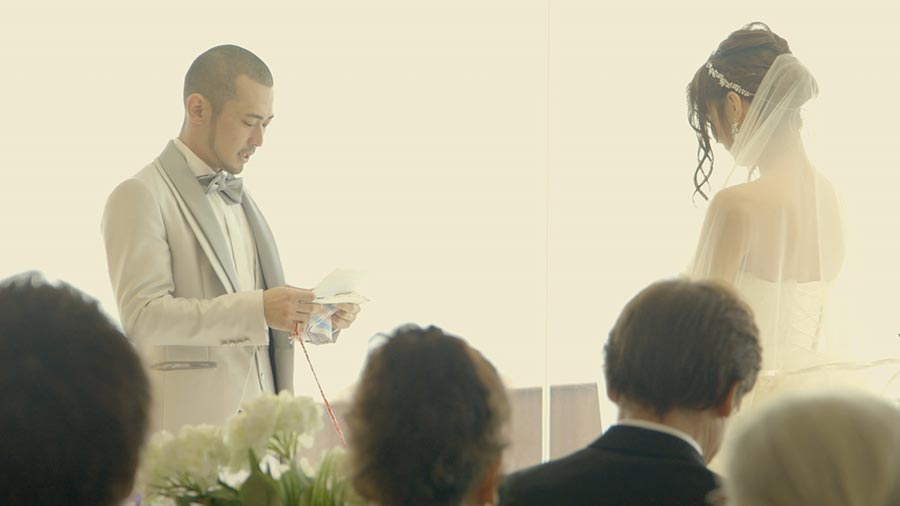 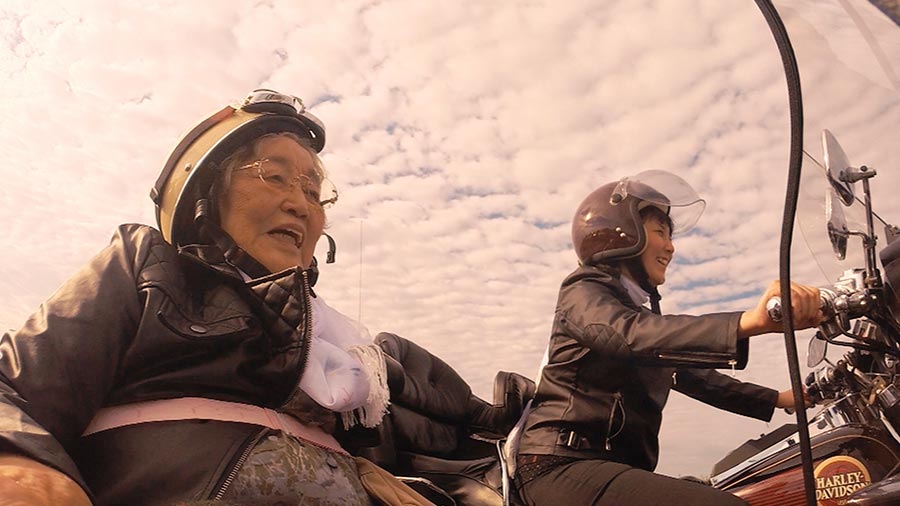 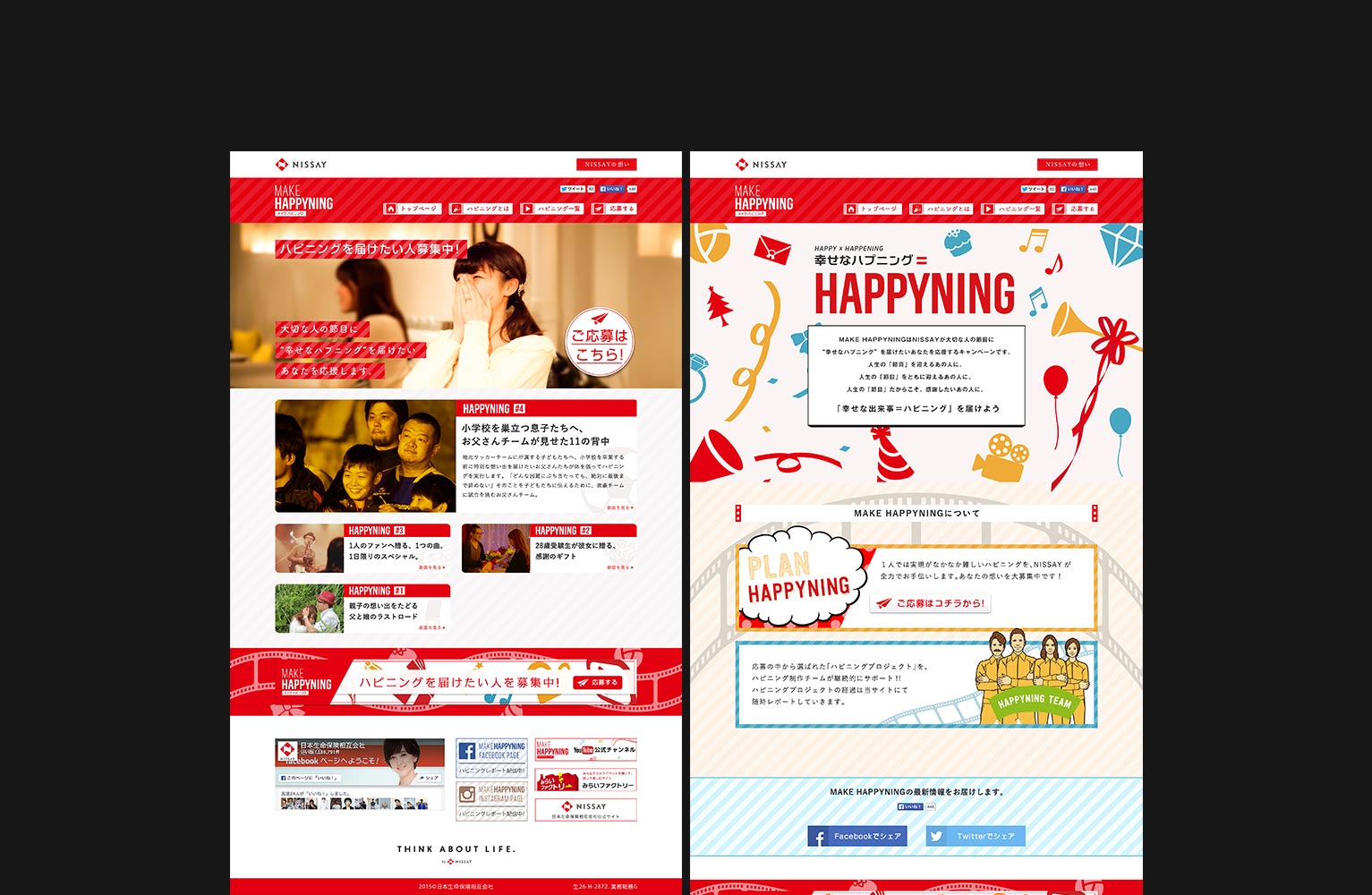 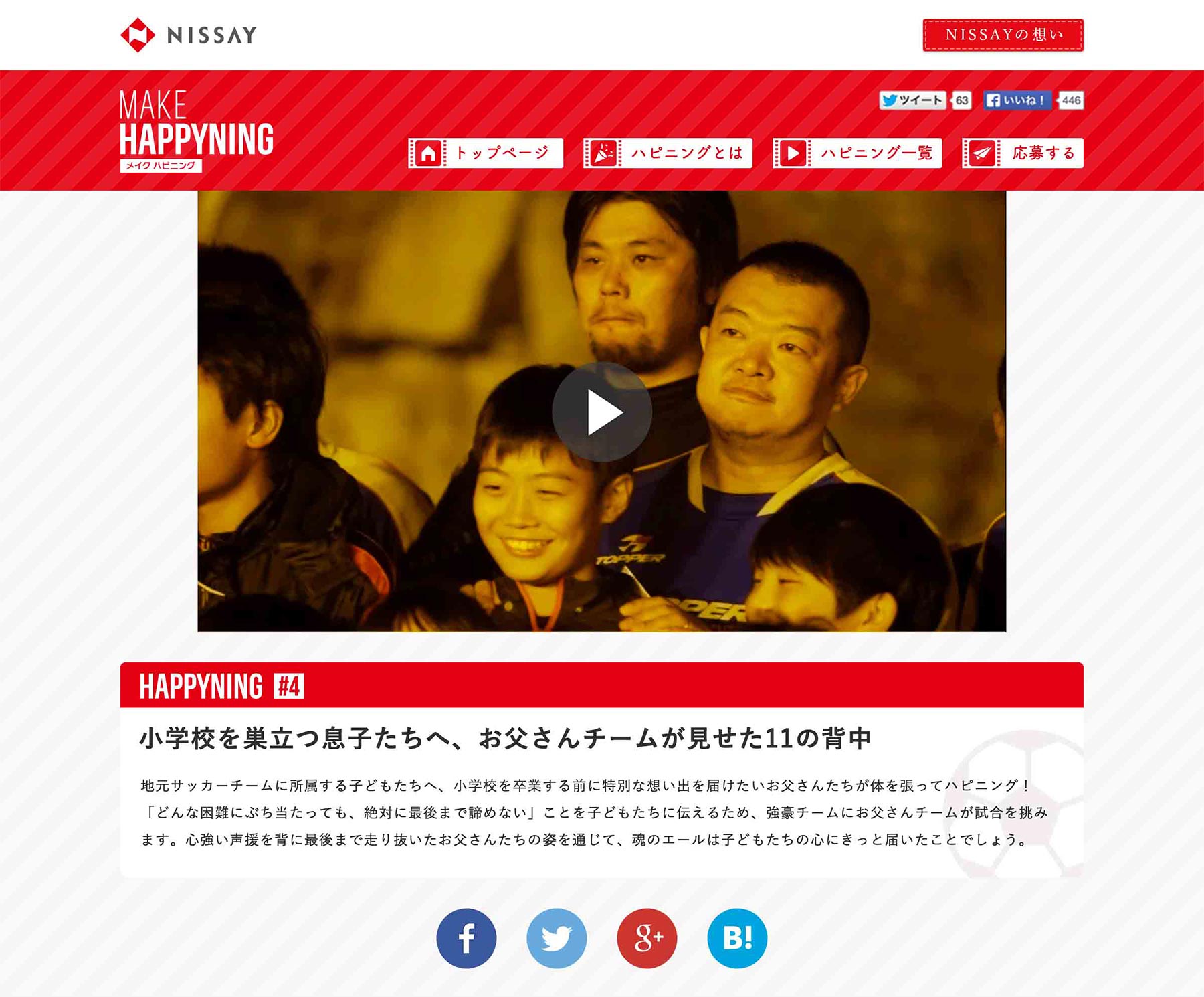 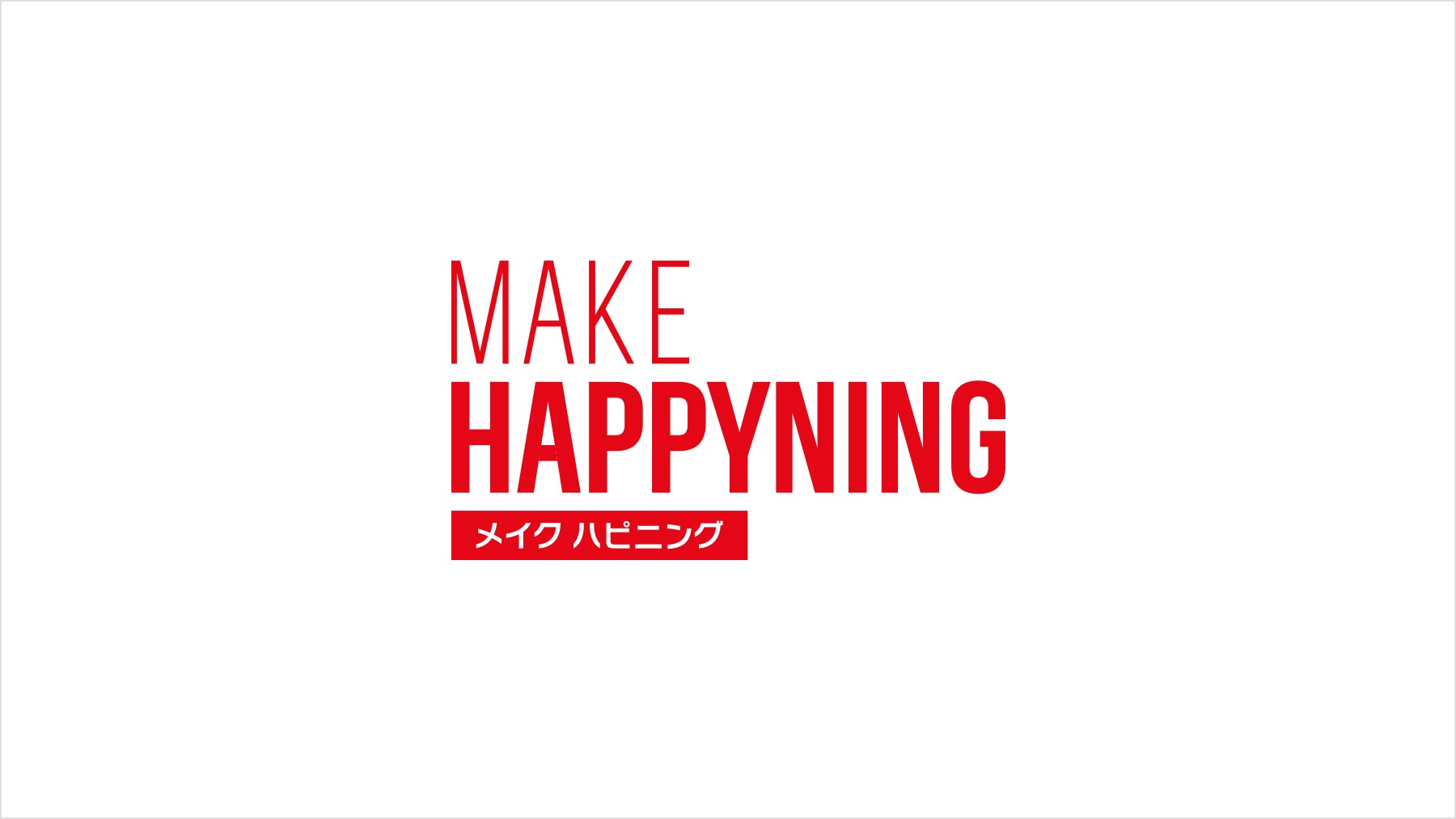